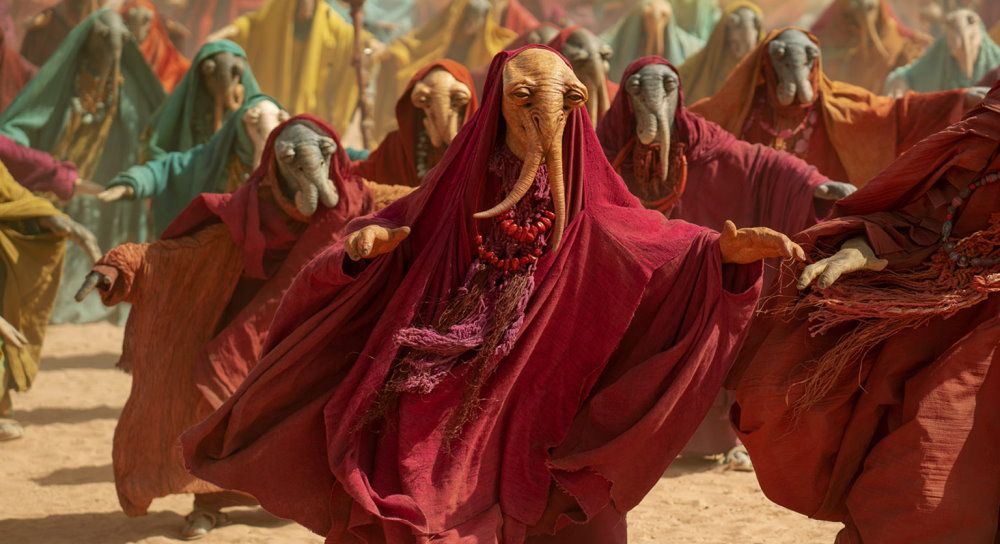 Congratulations are in order as The Rise of Skywalker breaks through the $500m barrier, taking 15th position on the all-time domestic chart and only the 15th film to break through that figure. The back end of the week should see it pass Beauty and the Beast in 14th position, as it attempts to reach Rogue One in 13th on $532,177,32, a figure it’s unlikely to attain.

Globally the film has amassed $1,046,183,140, placing it in 37th position, less than $10m behind Rogue One. With Aladdin just $5m ahead, Rise has a chance of creeping up a few more places, but as the film quickly loses box office steam it’s now unlikely to break the top 30. As the final Skywalker Saga entry, many industry observers believed the film would comfortably break into the top 10 with a total of around $1.5bn. 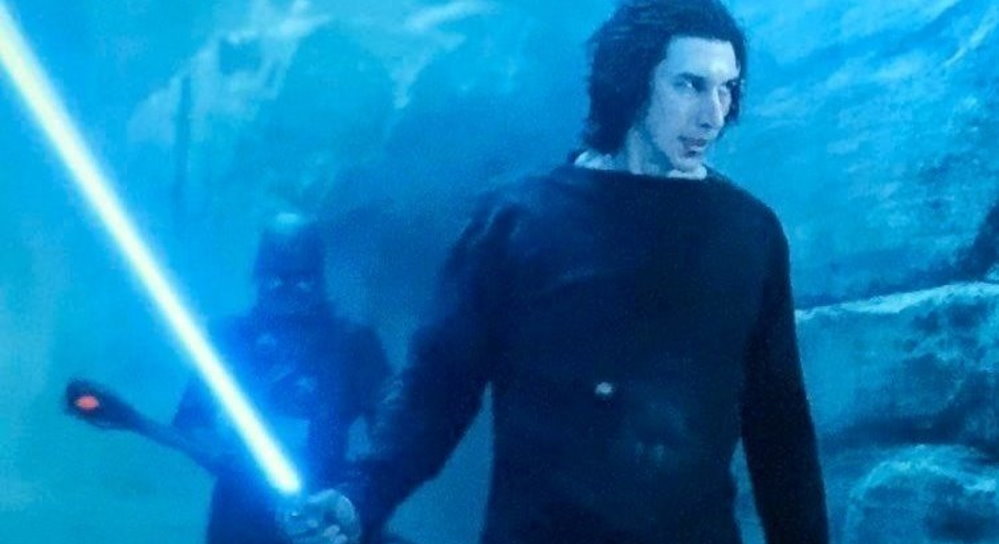 Of the Disney era films at this point in its box office journey (on its 6th Sunday) it only lies ahead of Solo and sits $11m behind Rogue One, $103m behind The Last Jedi and $378m behind The Force Awakens at the same point. Only one other Star Wars saga entry has ended the year outside of the global top 3 (The Last Jedi was number 1 for 2017, Rogue One was 2nd in 2016, beaten only by Captain America: Civil War, The Phantom Menace was number 1 in 1999 and lay second only to Titanic on the all-time chart of the time, Revenge of the Sith was 2nd in 2005, topped only by Harry Potter and the Goblet of Fire, in 2002 Attack of the Clones was 4th globally behind The Two Towers, Harry Potter and the Chamber of Secrets and Spider-Man, A New Hope was number 1 for 1977, The Empire Strikes Back was number one for 1980 and Return of the Jedi the king in 1983).

“Lido Hey” from The Rise of Skywalker, written by Lin-Manuel Miranda