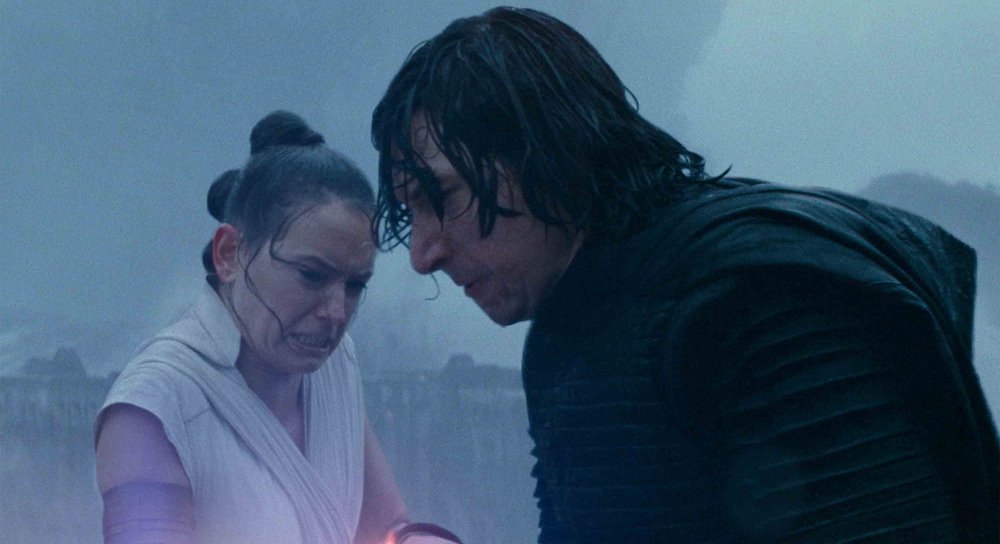 The Rise of Skywalker is enjoying a healthy run on home video as the 9th Skywalker Saga episode tops the Blu-ray DVD and Google Play charts, while sitting in the top 10 of the Amazon (7th) and FandangoNow (4th) charts. 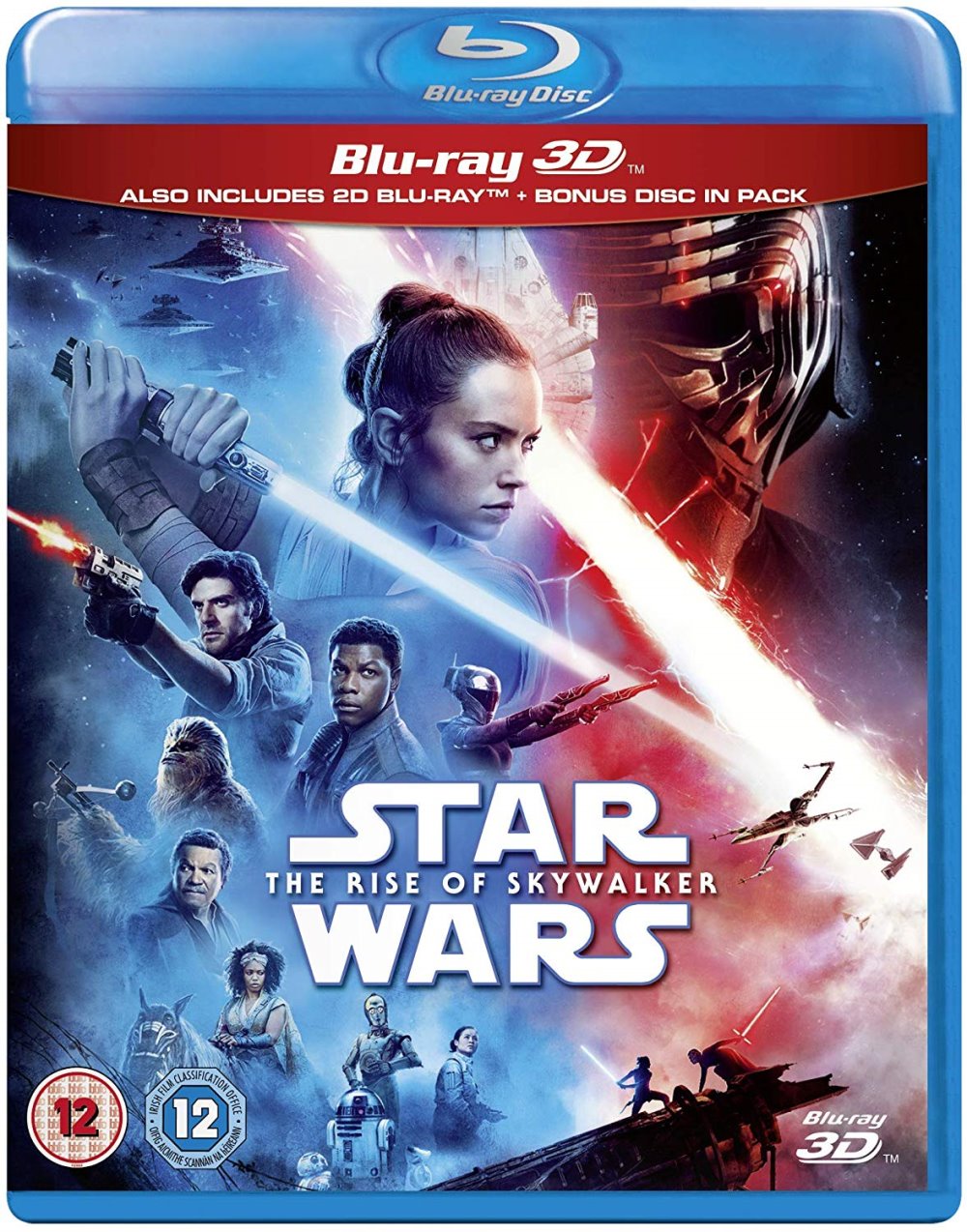 Top Blu-Ray/DVD sales from Amazon
Star Wars: The Rise of Skywalker, Little Women, Jumanji: The Next Level, 1917, Dolittle, Joker, Frozen II, Harry Potter (eight movie collection), The Ten Commandments and Once Upon a Time in Hollywood

Top rentals from Google Play
Star Wars: The Rise of Skywalker, Jumanji: The Next Level, Bad Boys For Life, Sonic the Hedgehog, Onward, 1917, Contagion, Knives Out, Bloodshot, Spies in Disguise

Top digital rentals and purchases from Amazon
Sonic the Hedgehog, Bloodshot, Jumanji: The Next Level, Bad Boys for Life, Onward, The Greatest Showman, Star Wars The Rise of Skywalker, Bombshell, Gemini Man, and The Gentlemen

Top digital rentals and purchases from FandangoNow
Bad Boys for Life, Sonic the Hedgehog, The Invisible Man, Star Wars: The Rise of Skywalker, Onward, Bloodshot, Jumanji: The Next Level, Birds of Prey, I Still Believe and Call of the Wild