STAR WARS NEWS IN A SINGLE FILE
Search
Home News Film, Music & TV Why did Luke Skywalker ‘give up’ in The Last Jedi? It’s an opinion that very much depends on your own viewpoint, but if you decide to go with that train of thought then you could believe that Luke Skywalker ‘gave up’ in The Last Jedi. Over at Digital Spy Joe Anderton explores that position, looking at reasons why Luke did what he did in Episode VIII. 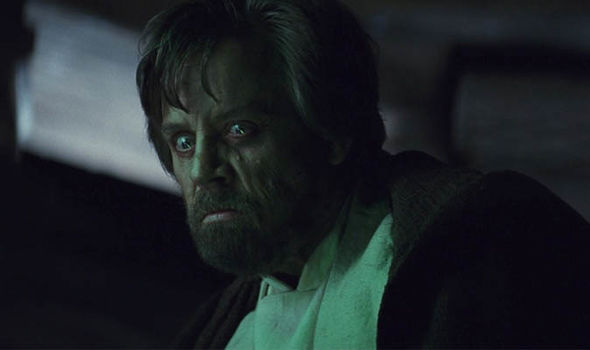 One thing that the film doesn’t state but is worth considering is that Luke considered killing a child. That’s bad enough as it is, but do you know who else cut down children, or should we say younglings? Yep, Anakin Skywalker.

It’s very possible that Luke was still very, very afraid of becoming another Darth Vader, which adds further weight to his guilt.

You could also factor in a wider sense of PTSD or general hopelessness from being involved in conflict for over 30 years (additional material beyond the films shows that the galaxy was rarely at peace between Return of the Jedi and The Force Awakens).

And what Hamill himself thought of the storyline when he previously spoke to Digital Spy. 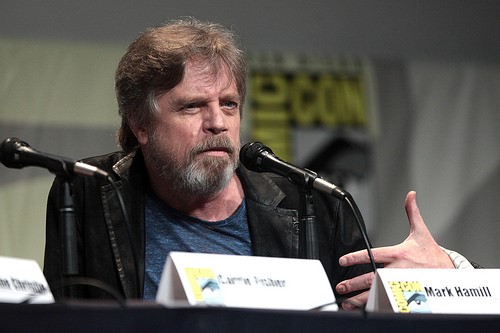 “I would say to Rian, ‘A Jedi wouldn’t give up. Even if I made the horrible mistake of picking the wrong guy and thinking he was the next hope, and instead he’s the new Hitler. Sure, I might have been traumatised, but I’d regroup and come back twice as strong’.

“That’s the old-school George Lucas version of a Jedi. I have to learn that it’s not about me anymore. It’s not George Lucas’s Star Wars. It’s the new generation. And if that’s what they want Luke to be…

“The only reason I voice that opinion is that I want to be completely upfront with the director. Now that we understand each other, I’m going to put that aside and do the very best I can to realise your vision.

“I still think, in a way, it’s more of a plot device than the genuine character, because Rian says, ‘Well, you don’t give up. You eventually do the right thing selflessly for the greater good’.”

Like Obi-Wan often said, it all depends on your own point of view, but it’s certainly worth chewing over the various elements of this.

Mark Hamill reads “Will You Wear A Mask? I Ask”

Mark Hamill on the return of Luke Skywalker: “Sometimes the greatest gifts are the most unexpected”