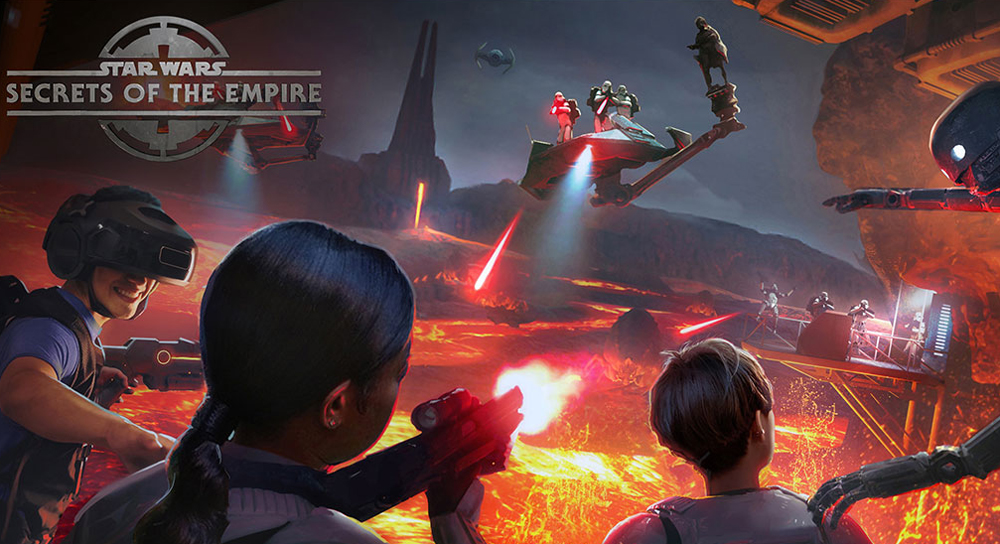 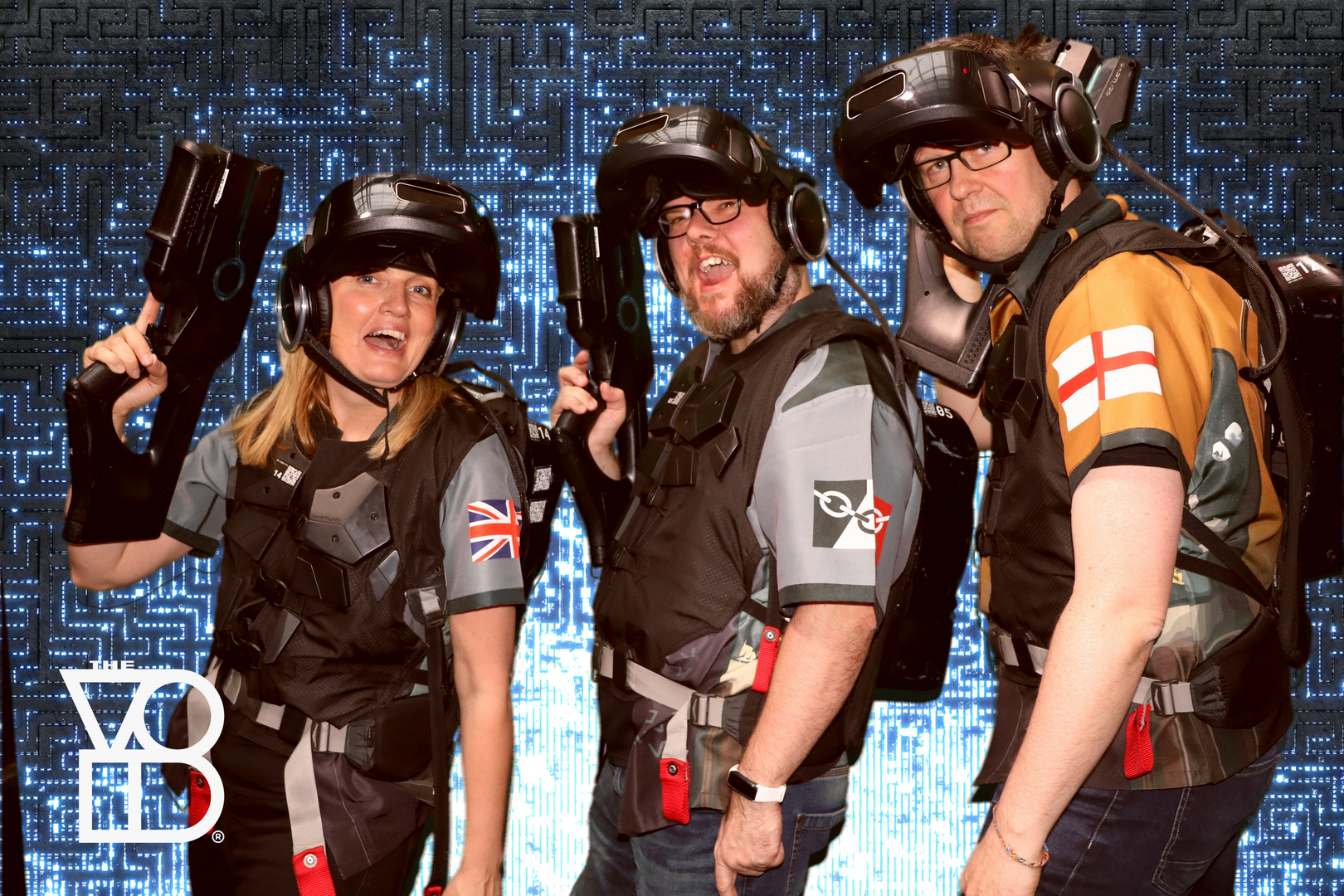 Ever wanted to be a rebel agent on a daring mission? If, so then the state-of-the-art VR experience offered by The VOID: Secrets of the Empire in concert with the amazing ILMxLAB is not to be missed. With that in mind, a daring band of Fantha Trackers headed to its current UK home at the Westfield Shopping Centre in Stratford, London.

Meeting at London’s Euston Station our intrepid group, comprised of Mark Newbold, Clair Henry and Carl Bayliss, made the tube journey to Stratford – home of the 2012 Olympic Stadium (now the Queen Elizabeth Stadium) to begin our adventure.

The VOID itself is a large rectangular construction in one of the concourses of the centre, adjacent to the food court, and dominates the space imposingly. Several screens around the perimeter show video of troopers and characters featured in the experience, although the exterior offers little else of visual interest with its black walls containing the real magic. 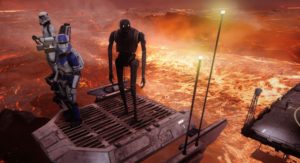 Once at the entrance we booked in, and with waivers signed we were ready to go. Our host then showed us to our mission briefing room, where Cassian Andor (in exclusive footage filmed by Diego Luna) explained our mission. We were then suited up in our VR jackets and headsets before being sent on our way. I won’t spoil the mission content, aside from the other ‘cameo’ from K-2SO (voiced again by Alan Tudyk), but suffice to say the first thing we did once the visor went down was start looking at ourselves in full Stormtrooper garb (we were after all on a secret mission) and then we were off. 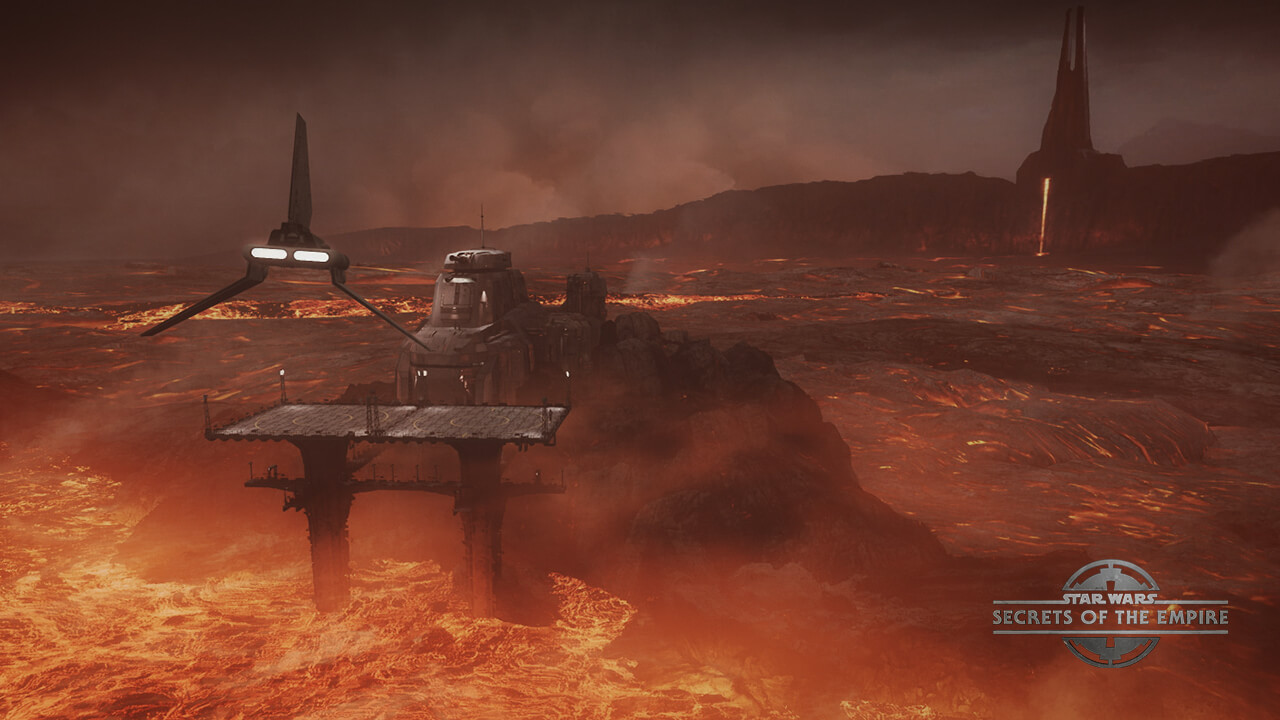 The experience is really that, a fully immersive experience. With amazing graphics and really response reaction from the VR to movements, and some added ‘atmospheric enhancements’ as you move around your mission you really feel like you are there and at several points I tried to remind myself that we were actually in a shopping centre in London and not a galaxy far, far away (although there wasn’t too much time to think before the next part of the mission was upon you). The rendering of the settings and characters was extremely realistic and the mission was well paced and felt like Star Wars.

Upon the completion of our mission we headed back to hang up our our blasters and VR gear, pausing only for a quick team photo. 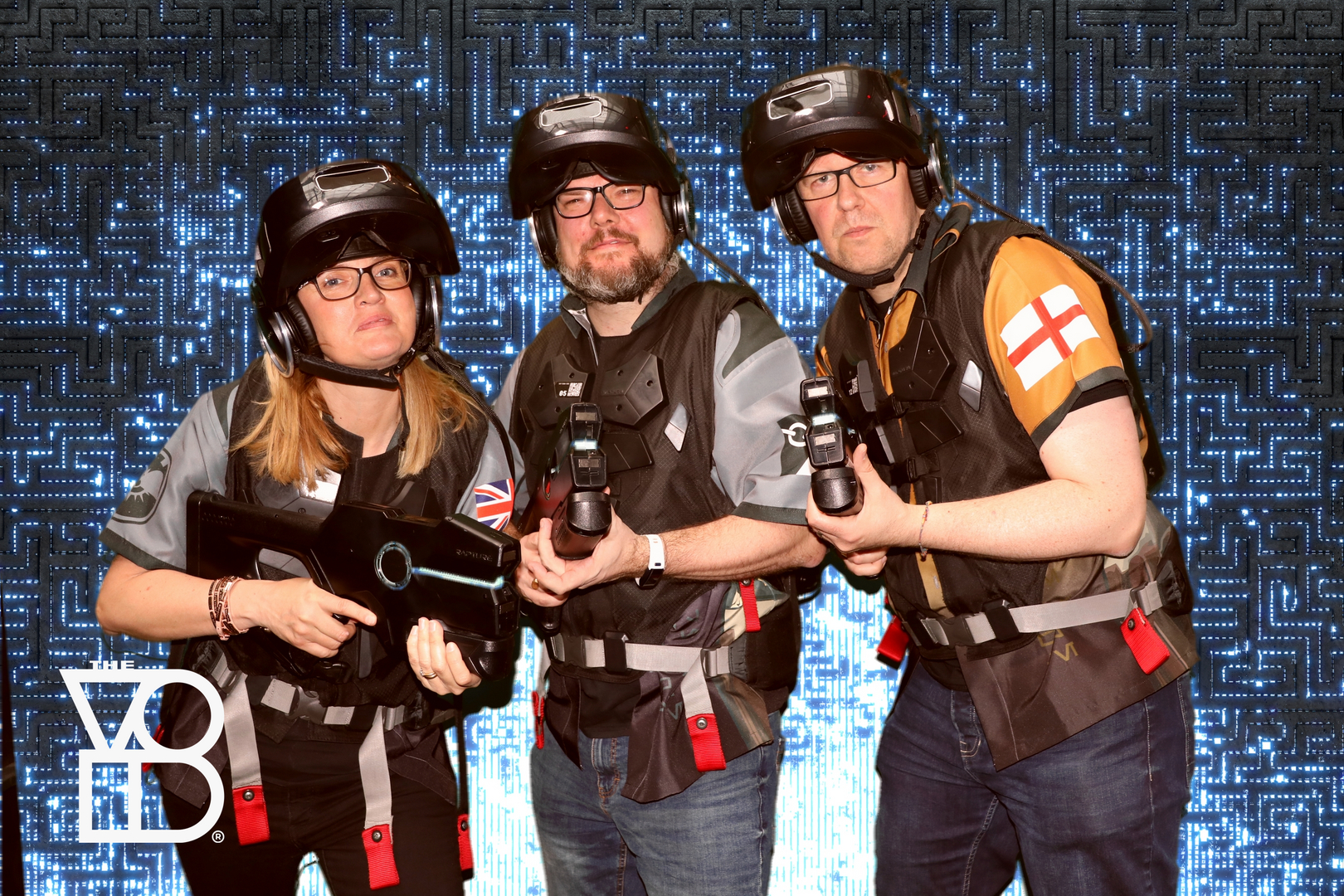 The VOID: Secrets of the Empire is currently running at several locations worldwide including Las Vegas, Dubai and London, and we’d thoroughly recommend it to Star Wars fans young and old (although there is a lower age limit of 10 years) as we had an absolute ‘blast’ and we’re all hoping to go back again before it comes to the end of it’s London installation in June.