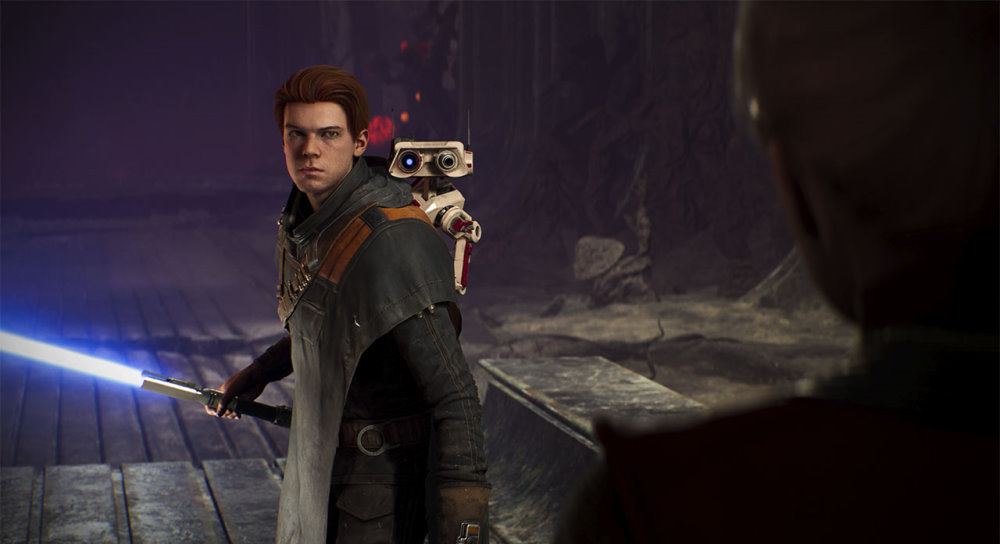 Den of Geek take a look at the freshly released Star Wars Jedi: Fallen Order and the easter eggs that lie within the game (and there are plenty). They delve into the films, Rebels, The Clone Wars and other influences.

– One of the first planets you visit in the game is Dathomir, which was recently name-checked by Darth Maul in Solo: A Star Wars Story (when he summons Emilia Clarke’s Qi’ra at the end of the film). Dathomir happens to be the former Sith villain’s home planet. You can also find a double-bladed lightsaber on Dathomir, which feels like a fairly massive nod to the iconic Episode I villain. And given that Solo takes place at a similar time to Jedi: Fallen Order, there’s a sense that you and Maul are passing like ships in the night here. 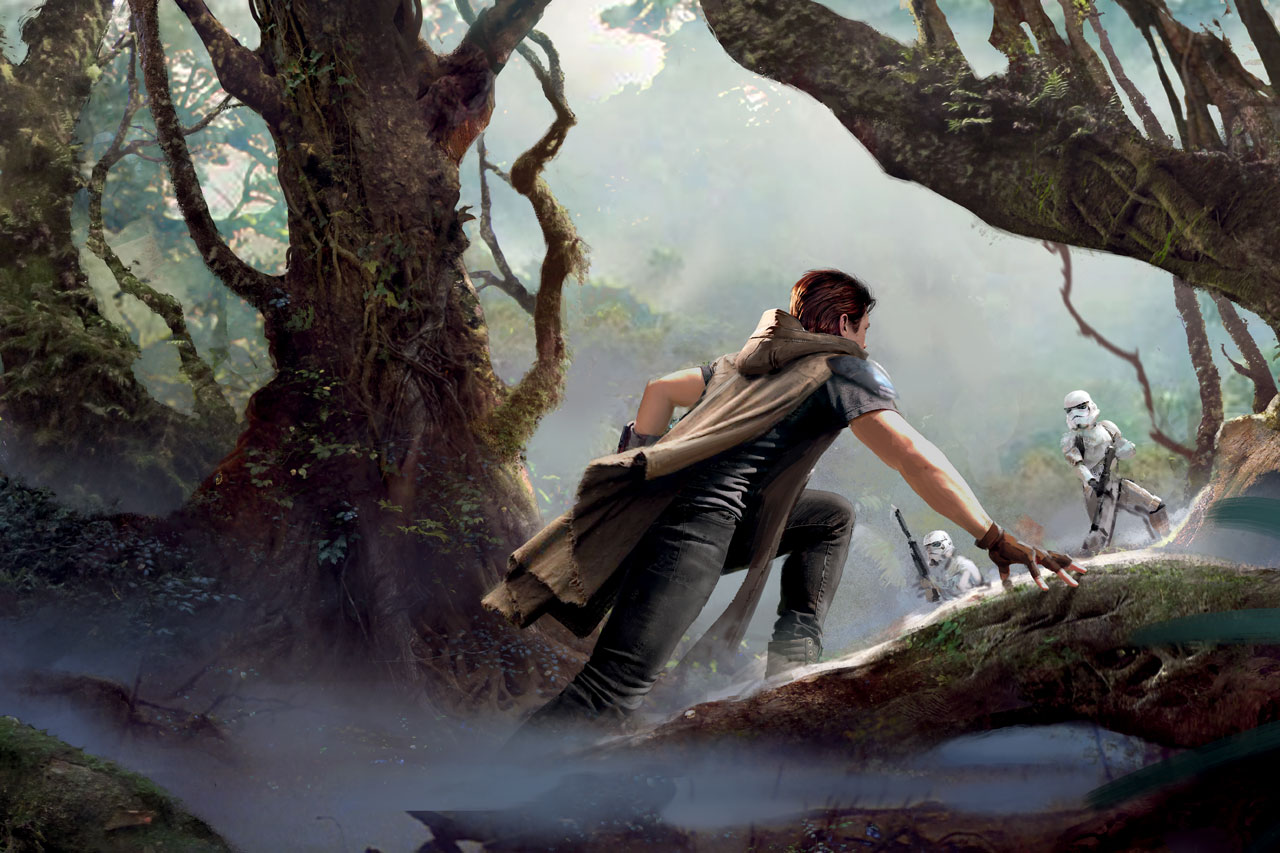 – Another planet in the game is Kashyyyk, the Wookiee homeworld that was briefly glimpsed in Episode III and referenced plenty of times elsewhere. After Yoda sodded off, it seems safe to assume that Chewbacca’s native planet went through a pretty rough time.

– Forest Whitaker reprises his role as Rebel freedom fighter Saw Gerrera, who has previously been seen in The Clone Wars, Star Wars Rebels, and Rogue One: A Star Wars Story. We’ve explained where the game fits in Saw Gerrera’s personal timeline here.

As well as the easter eggs there are a plethora of voices in the game and Game Revolution take a look at that stellar cast.

LEGO
LEGO Star Wars The Resistance Rises: Disney XD Series
I play Poe Dameron, FN 2003 (Stormtrooper), and the Ithorian in the bar in the hunt for Han Solo.

Star Wars Jedi: Fallen Order: Is 26th June the release date for the next gen port?