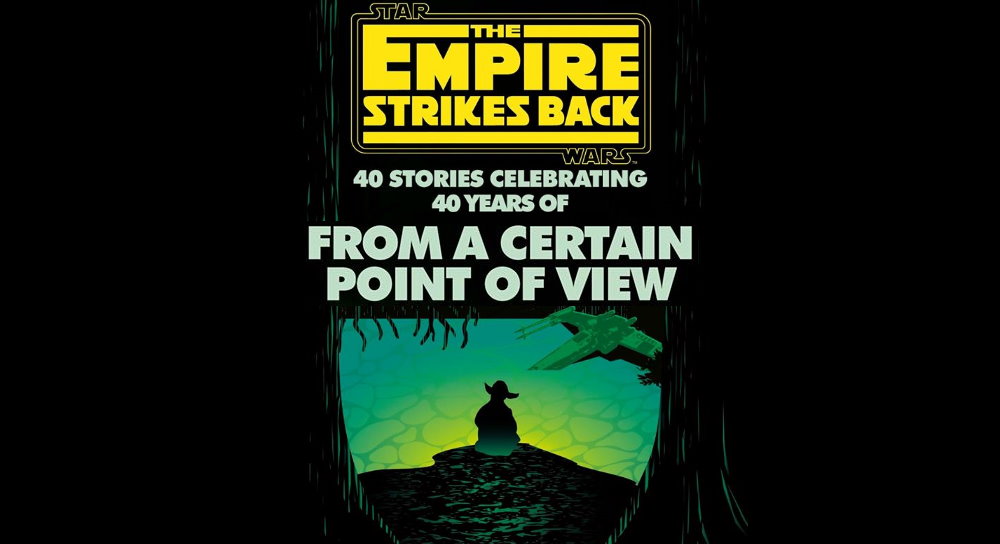 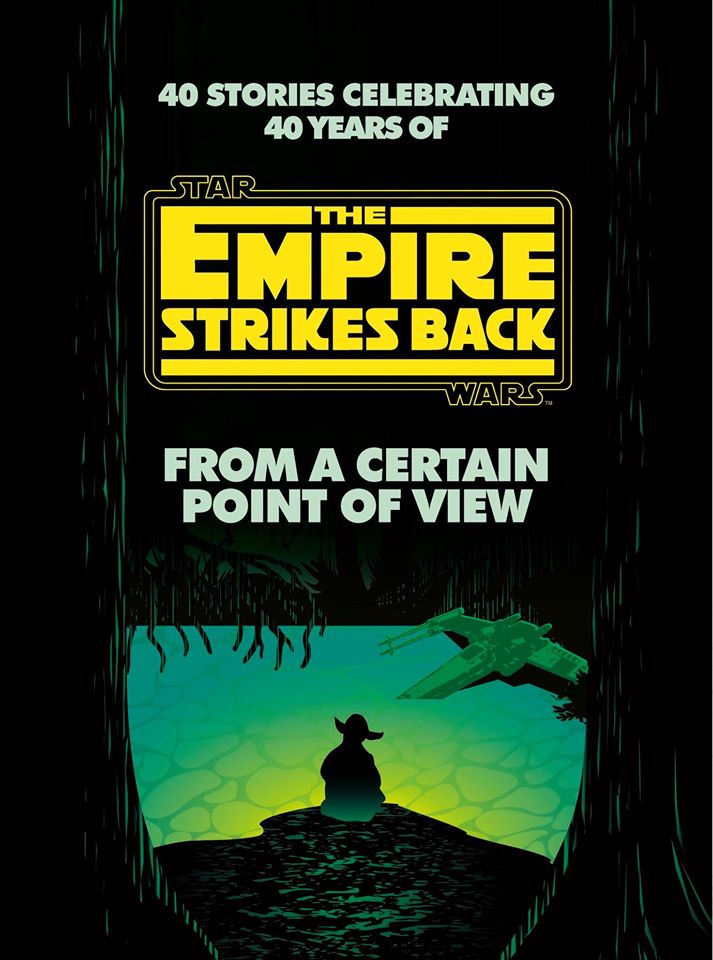 All participating authors have generously forgone any compensation for their stories. Instead, their proceeds will be donated to First Book — a leading nonprofit that provides new books, learning materials, and other essentials to educators and organizations serving children in need. To further celebrate the launch of this book and both companies’ longstanding relationships with First Book, Penguin Random House will donate $100,000 to First Book, and Disney/Lucasfilm will donate 100,000 children’s books — valued at $1,000,000 — to support First Book and their mission of providing equal access to quality education.

Monday 16th June will see the full reveal, but these are the 36 writers who have announced themselves on social media so far:

Regrettably, my pitch wondering whatever happened to the unfortunate TIE Fighter pilot CR978 we last saw spinning off into the asteroid field (and eventually into Ben Burtts office) after his TIE was clipped by an asteroid wasn’t accepted. Lost Stars says he died in the asteroid field, but I have another theory. Maybe that will turn up here one day on Fantha Tracks.