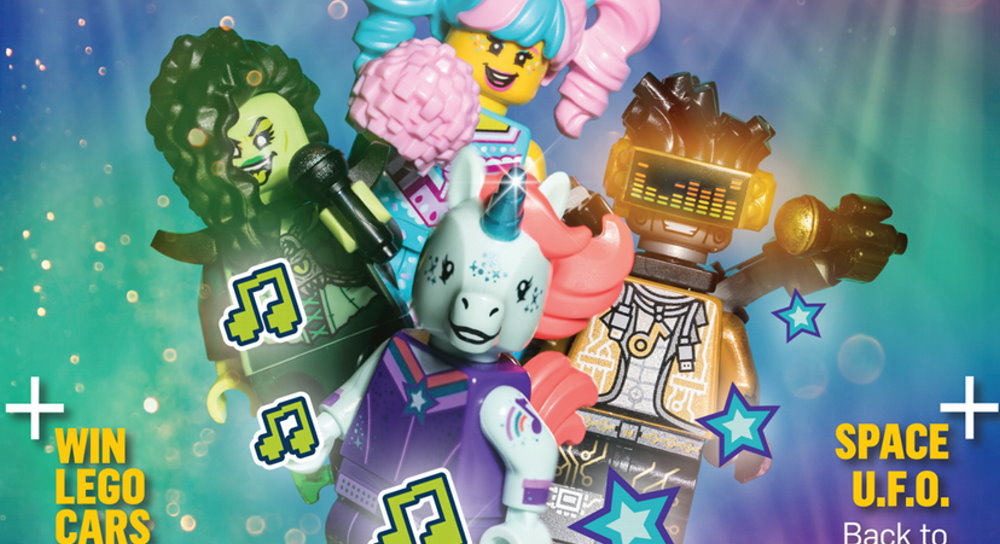 With a good chunk of Star Wars content including set reviews of the Imperial Shuttle and Microfighters, a look back at Star Wars days at LEGOLAND and a fan’s Clone Trooper Ahsoka helmet build, it’s issue 78 of Blocks Magazine, bringing the latest LEGO news to newsstands on 1st April.

Blocks magazine Issue 78 is available worldwide at www.blocksmag.com now and will arrive in UK shops on Thursday, April 1. Subscribers will be receiving their advance copies within the next few days. 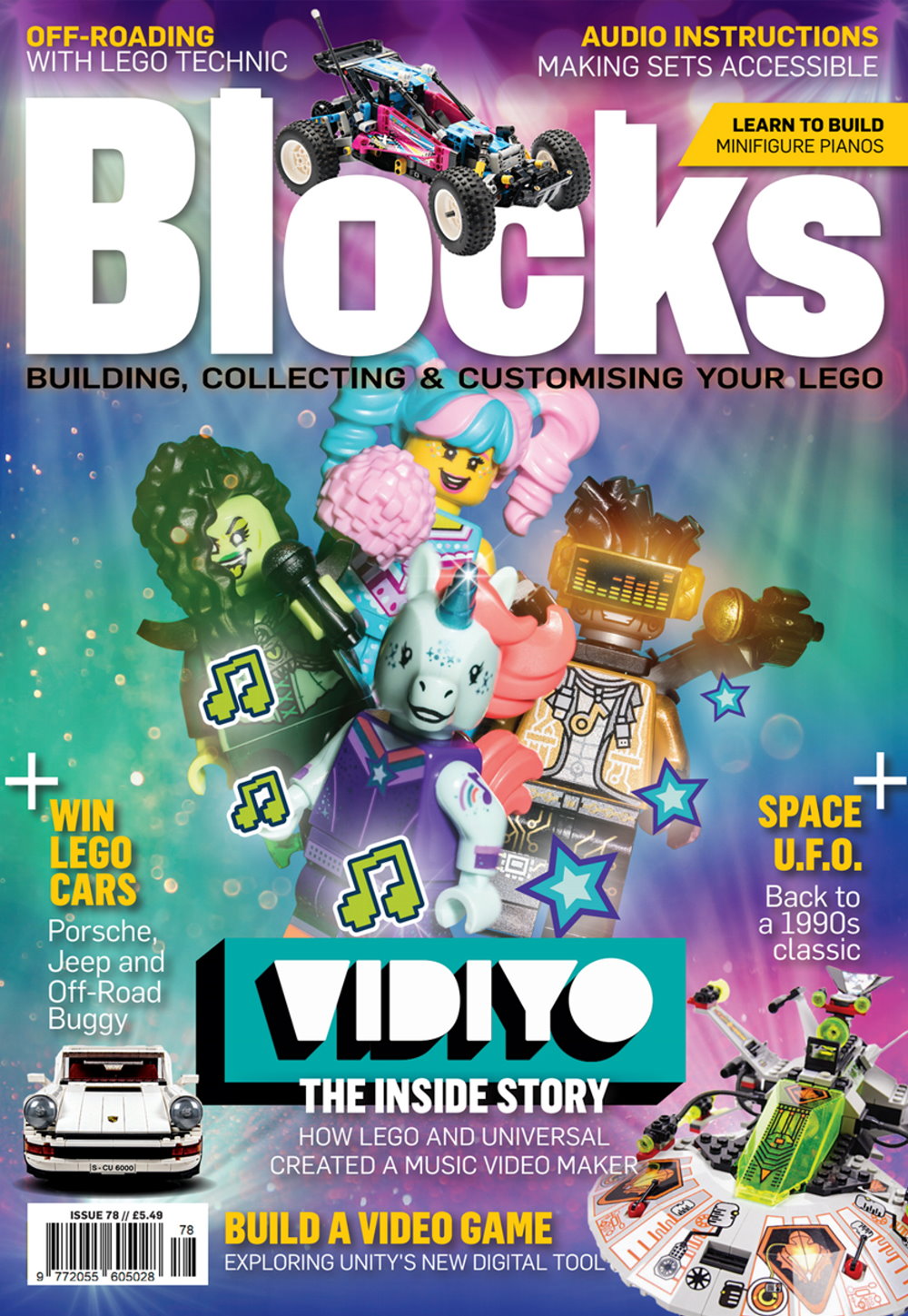 LEGO VIDIYO is the most audacious new product range released this year, so Blocks hears directly from its creators to understand how this original theme was dreamt up in collaboration with Universal Music Group and developed into a genre mashing music video maker. Whether you’re fully embracing the augmented reality zaniness or eyeing it sceptically, its journey from idea to finished product is fascinating.

That’s not the only technology-based experience Blocks is investigating though. Thanks to Unity’s Microgame, any fan can sit down and make their own LEGO video game – so this revolutionary experience is getting a deep-dive.

One of the amazing uses of technology at the LEGO Group is audio and braille instructions, which are making sets accessible to people with vision impairments. It didn’t started off not using artificial intelligence though, but as a personal passion project. Matthew Shifrin shares his incredible story in an extended interview.

LEGO Technic goes under the keen eye of the team, with the new off-road vehicles reviewed. There are also verdicts on new Star Wars sets, 10295 Porsche 911, VIDIYO and NINJAGO. There are scores in the 90s and scores in the 20s… it’s definitely a mixed bag this month.

Rather than relentlessly focus on the new though, Blocks also looks back at the old and recalls the UFO subtheme that was part of Space. Flying saucers, amazing green colours and detailed minifigures are all revisited before full instructions are provided for a modern take on a classic set.

As ever, the issue’s 116 pages are packed full of LEGO content – there’s also a guide to making minifigure scale pianos, a look at the LEGO Minecraft game that never was and the hottest debate of them all – is it LEGO or LEGOs? Regular sections include Month in MOCs, Ideas Showcase, Piece Perception, This LEGO Life, Hot Topic, LUG Spotlight and more.

Blocks is giving away three LEGO car sets this month – 10295 Porsche 911, 42122 Jeep Wrangler and 42124 Off-Road Buggy! To be entered into the latest prize draw and to get Blocks magazine delivered every month – ahead of the shops – visit www.blocksmag.com and check out the money-saving subscription deals available.

Everyone who subscribes to the print edition by May 5 will be in with a chance of winning (existing subscribers will automatically be entered into the prize draw). 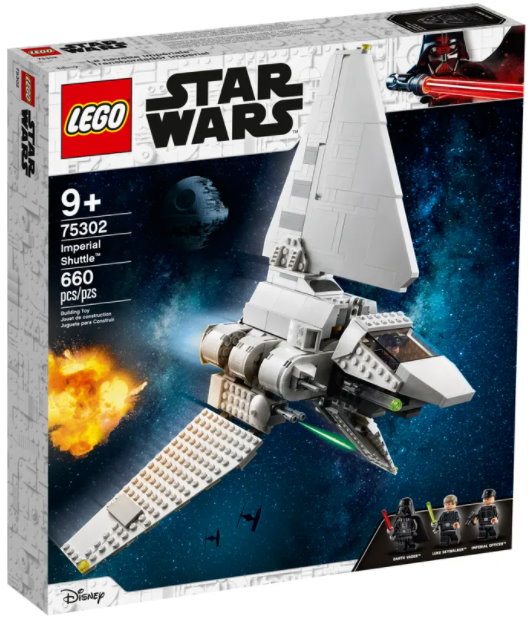 Pre-order your Imperial Shuttle from LEGO.com