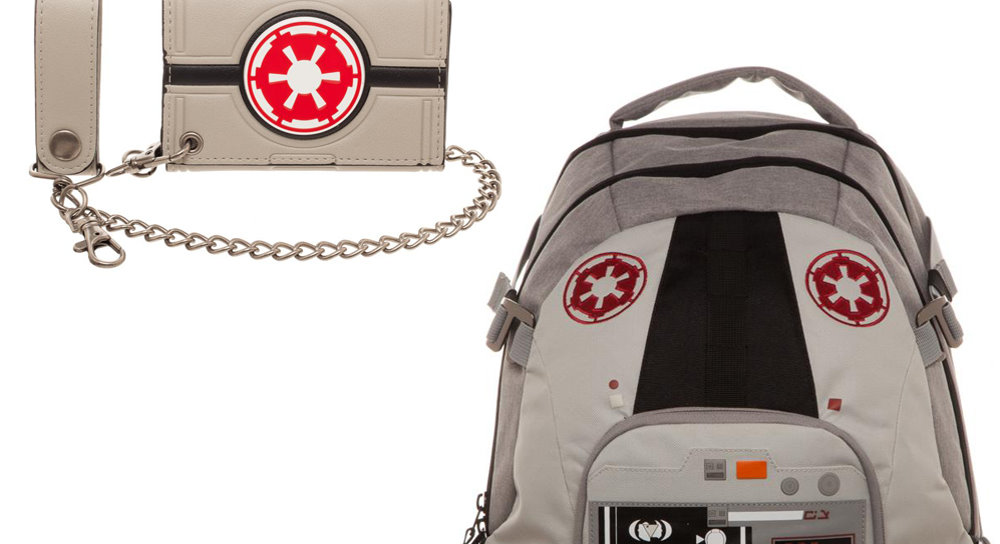 San Diego Comic Con is only a couple of weeks away and Bioworld roll out their SDCC 2018 exclusives, and a mighty fine range of products they are too. 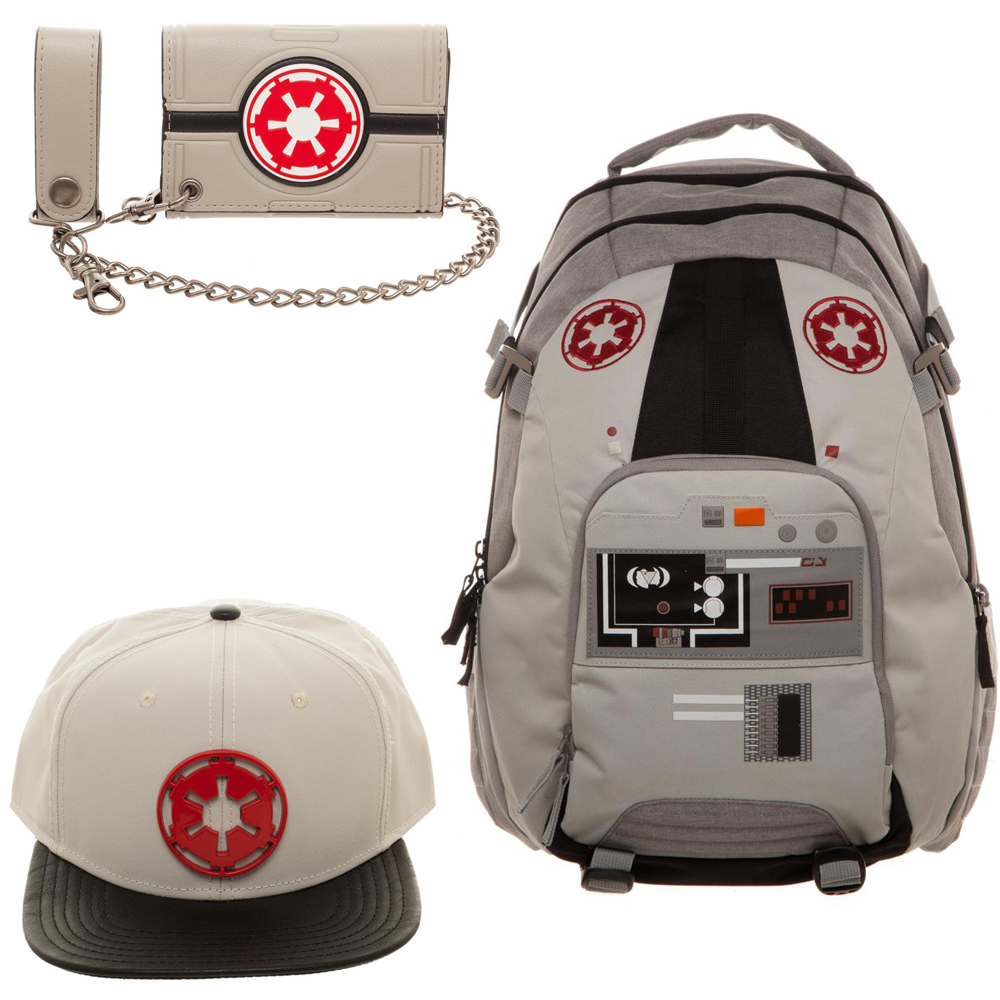 The moment we saw the AT-ATs in the Empire Strikes Back, we knew how much trouble the Rebels were in. These massive machines had intricately designed armor, as did their pilots, and made for an impressive sight to behold. Our backpack, snapback, and wallet feature that detail throughout, with each taking inspiration from the Empire’s forces on Hoth. Price: $60 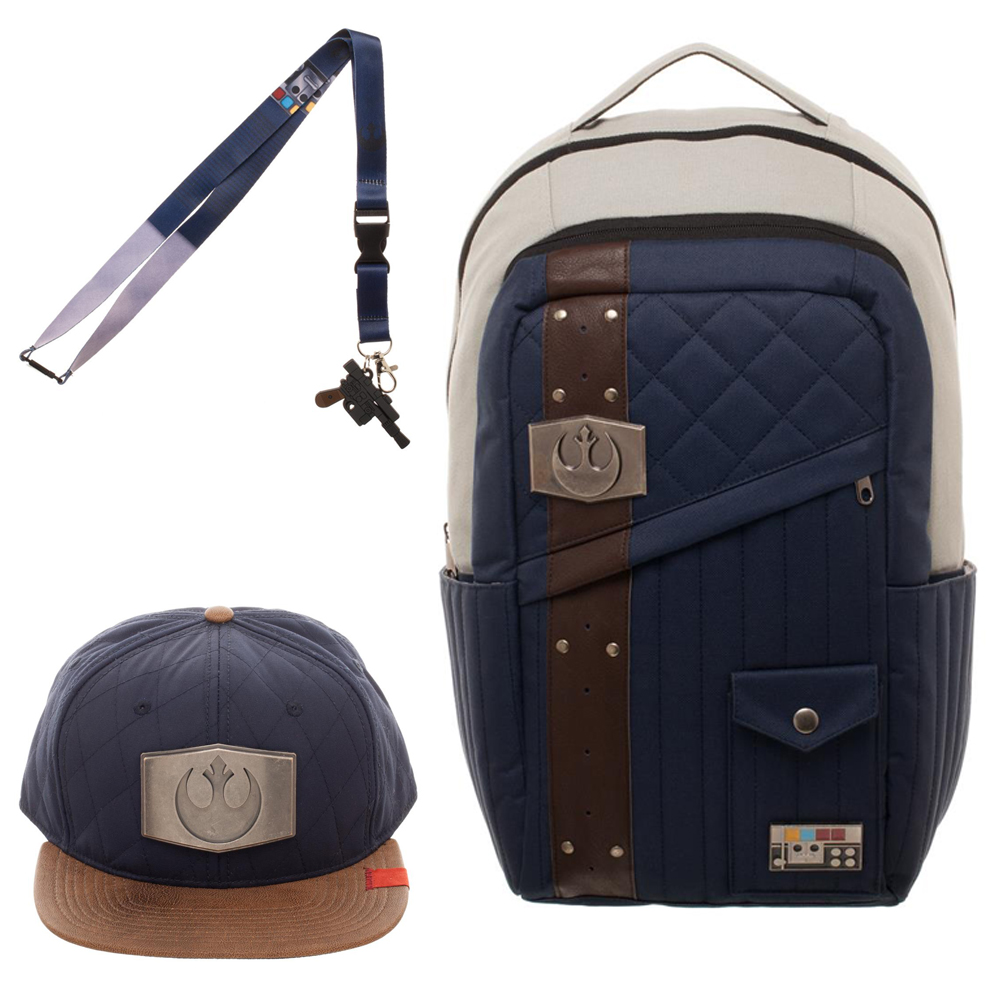 We’ve got a good feeling about this Han Solo collection. Inside you’ll find a Han Solo snapback, backpack, and lanyard. All three are based on his iconic outfits featuring navy and brown details reminiscent of his Hoth gear from The Empire Strikes Back. Price: $50 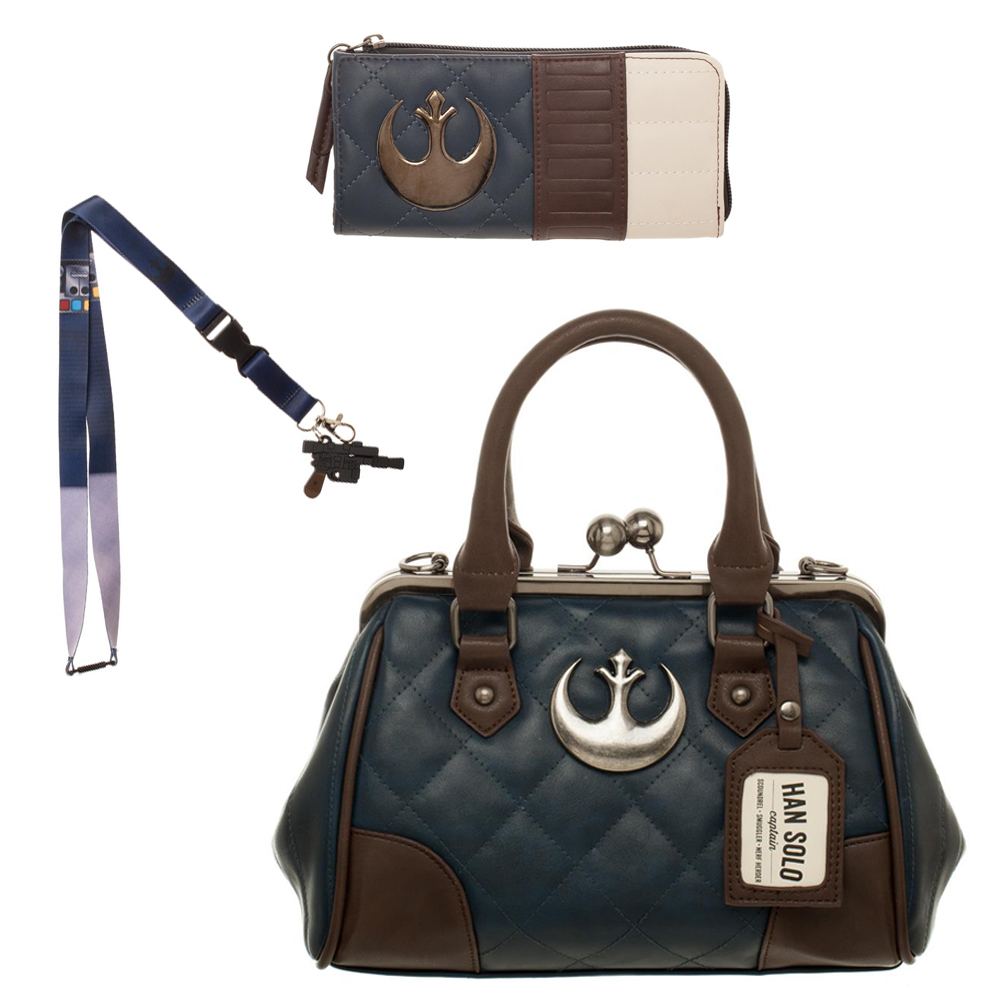 Han Solo would totally use this Star Wars Han Solo Zip Wallet to carry his smuggling profits. Featuring white, brown, and navy appliques that mimic his signature white shirt, quilted navy cargo vest, and brown weapons belt, it’s got a Han Solo applique tag and white Resistance badge for the reluctant rebel fighter. The interior folds out to reveal lots of slots for cards and cash.

The Millennium Falcon is Han Solo’s baby, and you can bet your last credit he’d never lose the keys to her. Keep your starship – er, hatchback – keys from getting lost with this Star Wars Han Solo Lanyard. The navy and gray lanyard features printed details from the Millennium Falcon cockpit control panels, and a gray-and-black Rebel Alliance badge. The detachable buckled key fob is finished with a tag replica of Han’s signature blaster gun. Price: $50 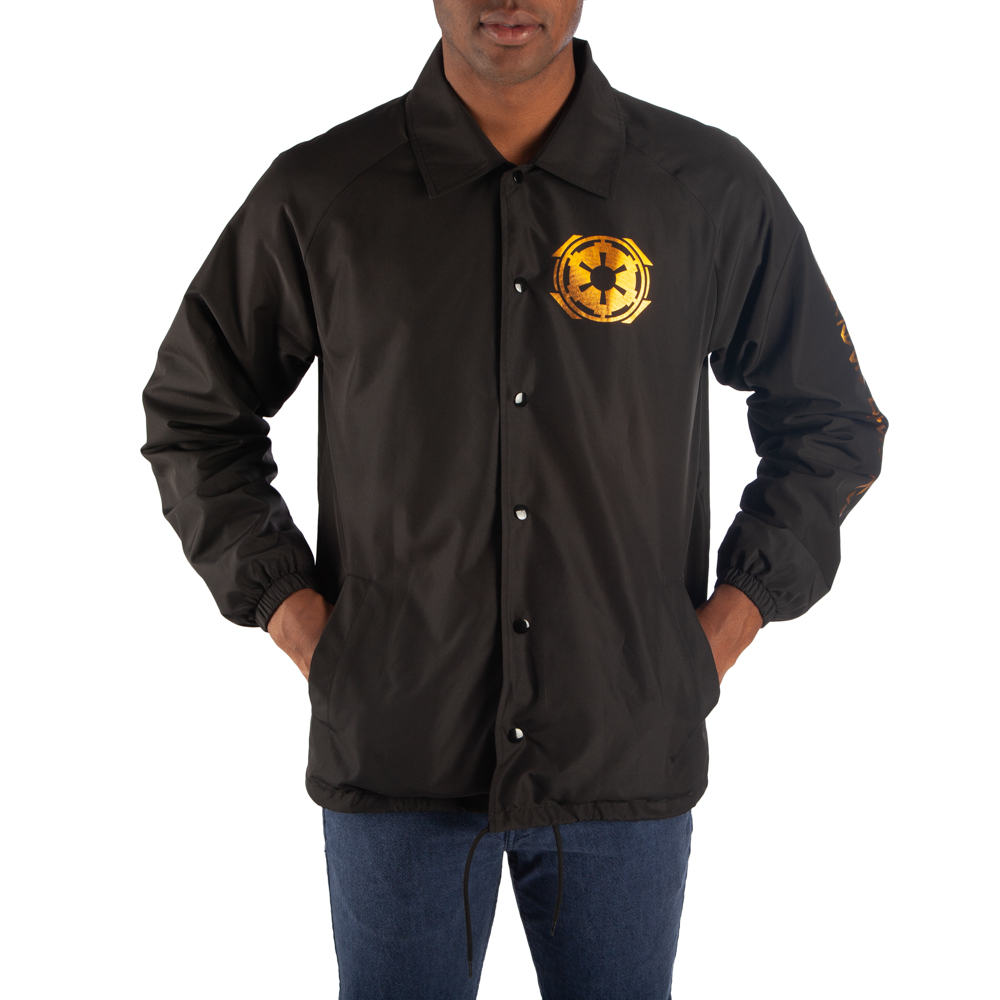 Whether you’re a member of the Tempest Force, or just a fan of their work, this coach’s jacket is the perfect way to represent the Empire’s unsung heroes of Endor. The jacket features exclusive art, including a Tempest Force Scout Trooper printed on the back and Aurebesh printed on the sleeve. Price: $60 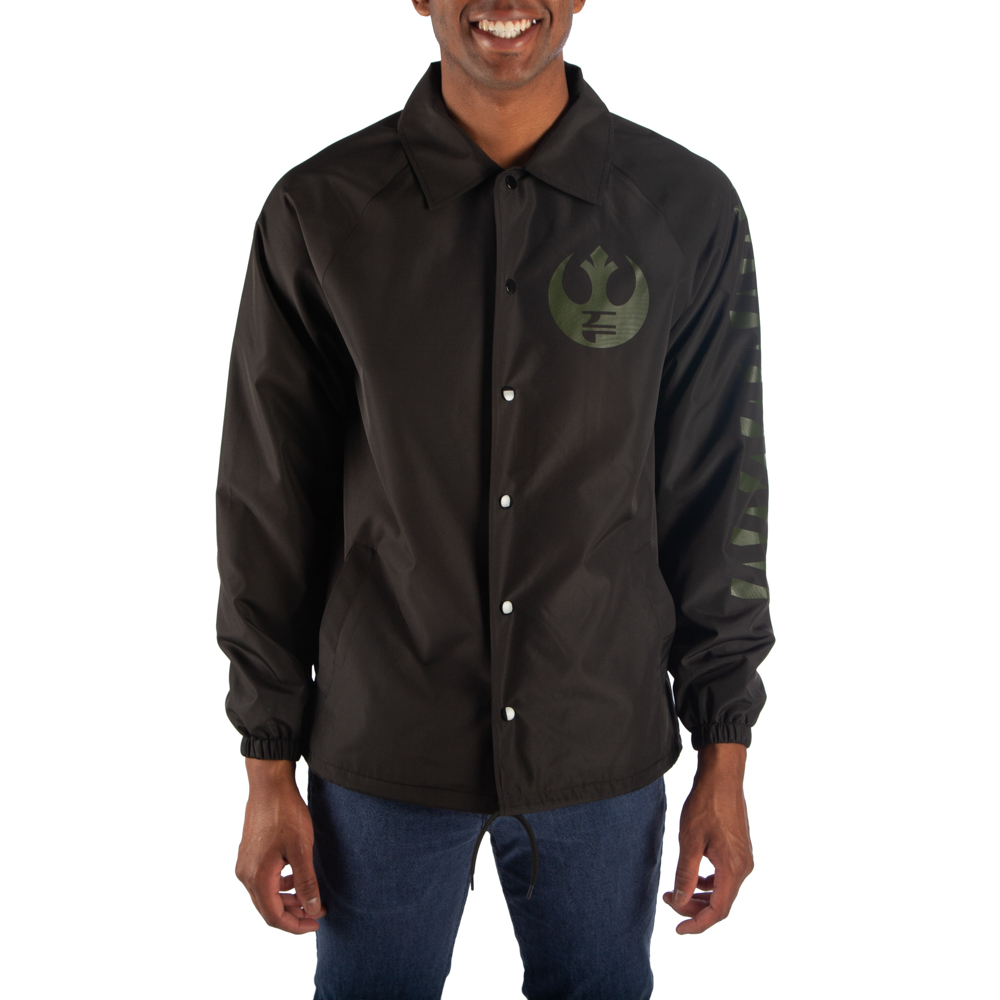 The Endor Commando Coaches Jacket is what elite rebels wear when they aren’t out fighting the Empire. The jacket features exclusive art, including a Rebel Commando icon printed on the back. Price: $60

Mark Hamill was undercover at SDCC 2018

Take a closer look at the SDCC 2018 exclusives from Hasbro

SDCC 2018: Breaking News: The Clone Wars to continue with Siege of Mandalore