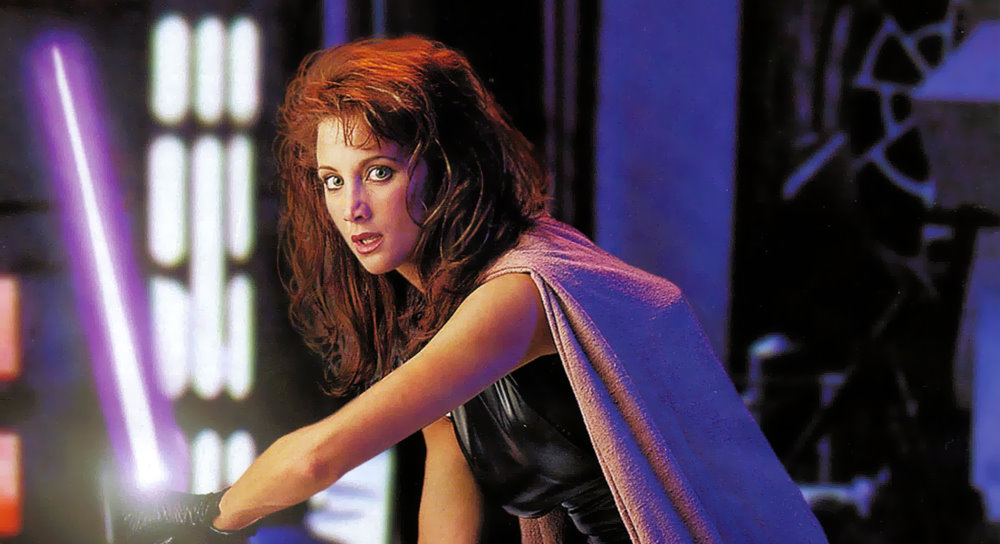 It has been one heckuva jammed packed week. More The Rise of Skywalker TV spots were released, the first 3 episodes of The Mandalorian came out on Disney Plus and our imaginations are running wild, not to mention the Star Wars saga covers on Entertainment Weekly. It’s time for the Non-Holiday Special Ideas.

Toy Ideas
Here in America, Thanksgiving just passed and that means it’s almost Christmas! And Christmas can only mean one thing: a new Star Wars movie and new Star Wars toys! Watching the first several episodes of The Mandalorian inspired me to think of some new gift ideas Disney needs to get on top of right now! 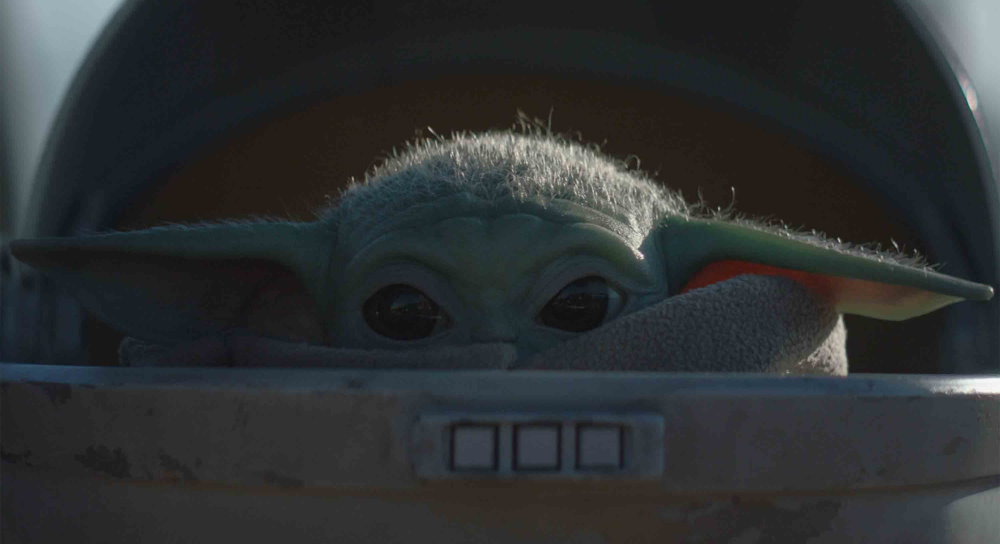 If Disney doesn’t get on this idea they’re throwing money away. Now, according to Facebook, Disney may or may not be putting out Baby Yoda toys in time for Christmas. These things would be the next Furbie, the next Gizmo, the next Porg! Have the actual packaging be in the shape of Baby Yoda’s little floating crèche thingee and you’ve got gold for the actual toy and toy packaging. 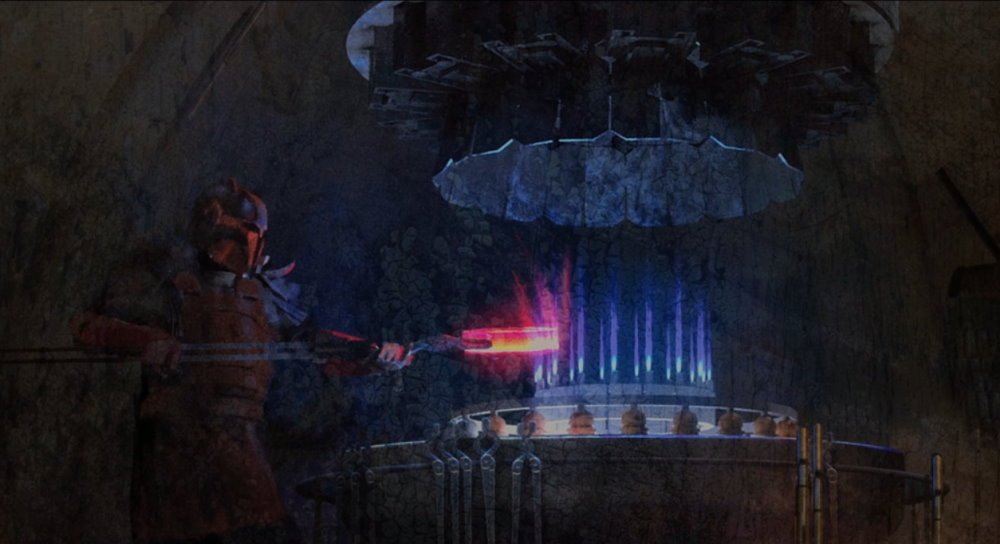 Whether it’s in LEGO form or in traditional action figure form, this is something that is needed! Now you can make your own armor! There would be spaces for Mandalorians, a Mythosaur wall sculpture, and of course, the Forge! There could be a hidden compartment to put in beskar and on the other side of the forge, the completed piece of armor! It would, of course, come with The Armorer action figure. Have lights and sound effects on it like an old school Star Wars toy. And I kind of want a Kowakian Monkey Lizard roaster on the outside of the playset. Make it even bigger and you can have an Imperial base as well! GONK droid, Jabba door-knocker, dirty Stormtroopers and the Imperial Scientist (with an action figure Baby Yoda)!

I was reading the new Star Wars book Resistance Reborn and reintroduced to Snap Wexley. Which got me thinking of his former best friend, Mr. Bones! He’s a modified Separatist Battle Droid painted red with bone accoutrements!

Recently, Entertainment Weekly came out with a huge three cover monument to Star Wars. It contains all three trilogy’s stars. Prequel, Original and Sequel – containing Anakin, The Emperor, Darth Vader, Han Solo, Kylo Ren, Rey, etc. You get the idea. And it is awesome. Got my imagination running. If EW were to have a fourth cover, who would be on it?

• Jyn Erso: I was a little surprised Jyn didn’t make it onto the cover, but I guess it makes sense since she isn’t a part of the Skywalker Saga. However, a fourth cover could change all that! Jyn was an integral part of the destruction of the Death Star. It was her mission, after all, that started the crawl for A New Hope.

• Young Han Solo: People can talk trash about Solo, but I loved it. It showed a new adventure for Han Solo, something that most fans desperately want. Plus, I thought Alden Ehrenreich did a great job, not being a clone of Harrison Ford.

• Doctor Aphra: As many people can attest to, I love me some Doctor Aphra. She’s a great character, smart, ruthless and morally flexible. I love her Indiana Jones-type adventures within the Star Wars universe.

• The Mandalorian (with Baby Yoda): Did you read the first part of the article? The Mandalorian is great, breaking records and blowing fans away with the series’ utter Star Wars-ness. It’s like a Western in a Star Wars TV series. As of right now, he’s the future of Star Wars and I’m okay with that.

• Mara Jade: Older fans will know Mara Jade, she’s the original Expanded Universe break-out character, becoming massively famous even before the Internet. I remember seeing her picture (yes, a game company hired a redhead model, Shannon McRandle, to portray Mara Jade in multimedia) in a gaming magazine. She’s the original recipient of Luke Skywalker’s father’s lightsaber and even later became his wife. I even looked for her in Return of the Jedi in Jabba’s Palace!

• Iden Versio: Have you ever watched just the cutscenes from Battlefront II? They’re awesome, like watching a Star Wars movie in between playing a video game. The idea of an undercover Special Forces unit operating in the galaxy is a great idea plus her armor and helmet are pretty cool.

There are probably a million more characters you could add to a list like this, but we only have limited space on a magazine cover. What do you think? Any new toy ideas or cover characters?