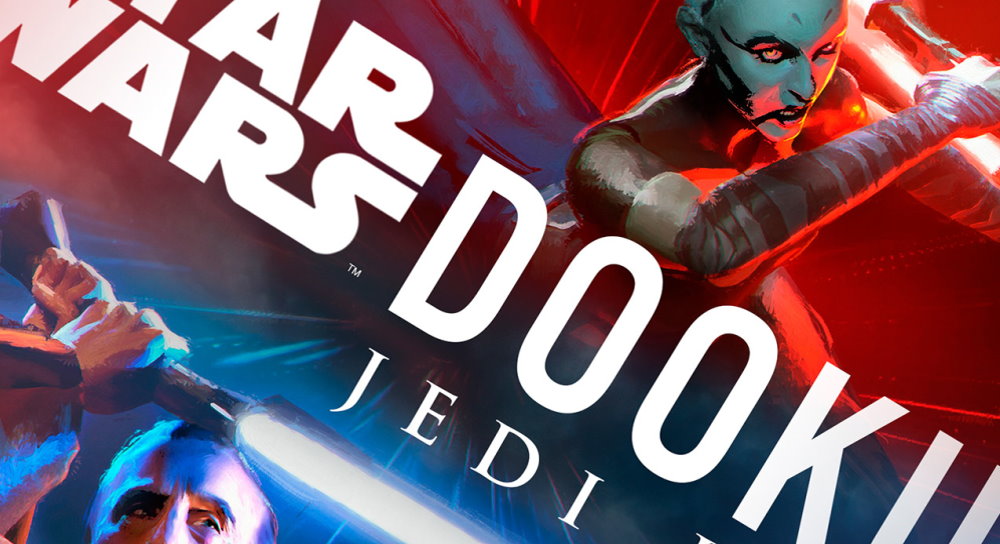 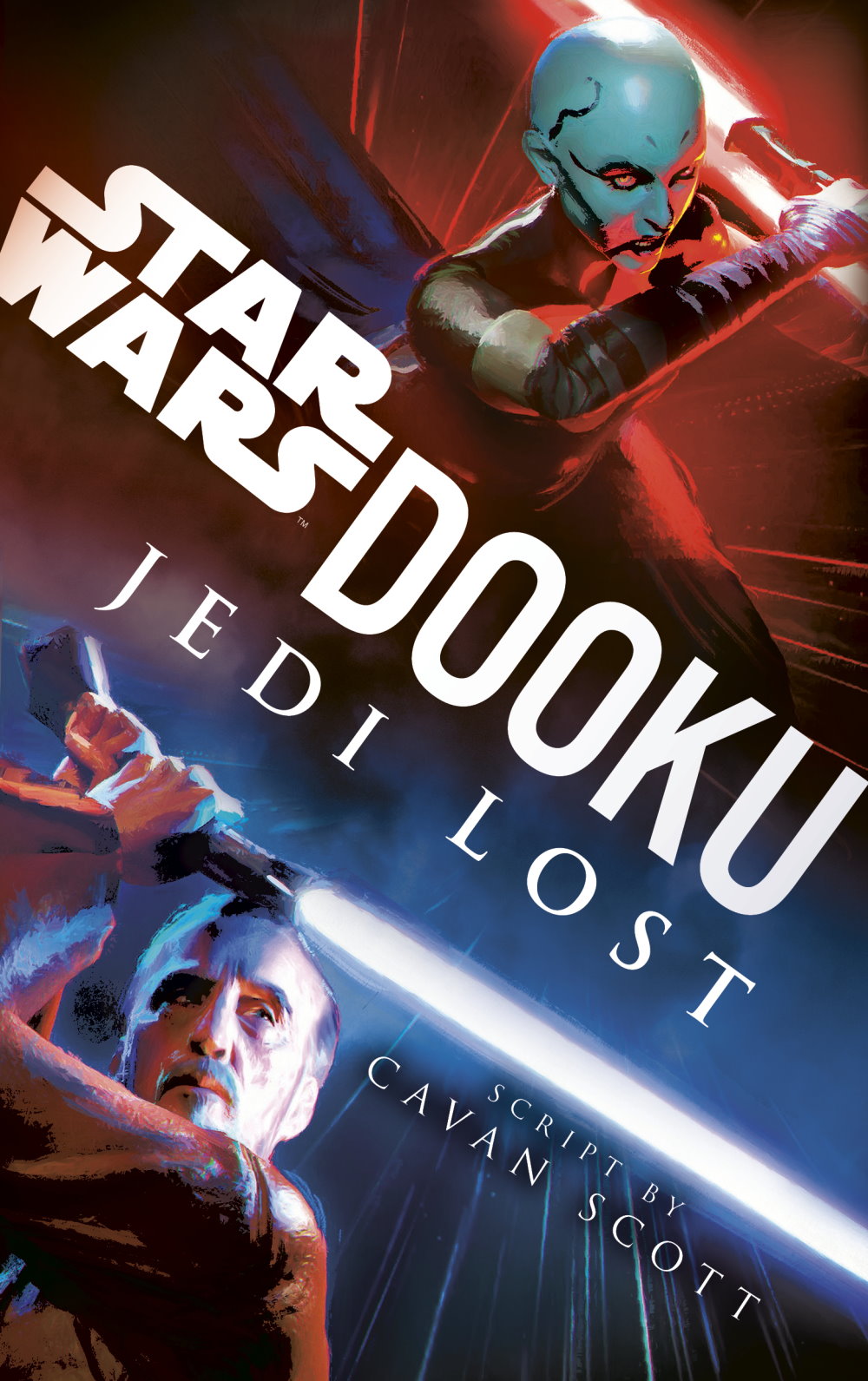 Delve into the history of the sinister Count Dooku in the original script to the thrilling Star Wars audio production!

Darth Tyranus. Count of Serenno. Leader of the Separatists. A red saber, unsheathed in the dark. But who was he before he became the right hand of the Sith? As Dooku courts a new apprentice, the hidden truth of the Sith Lord’s past begins to come to light.

Dooku’s life began as one of privilege—born within the stony walls of his family’s estate, orbited by the Funeral Moon where the bones of his ancestors lie interred. But soon, his Jedi abilities are recognized, and he is taken from his home to be trained in the ways of the Force by the legendary Master Yoda.

As he hones his power, Dooku rises through the ranks, befriending fellow Jedi Sifo-Dyas and taking a Padawan of his own, the promising Qui-Gon Jinn—and tries to forget the life that he once led. But he finds himself drawn by a strange fascination with the Jedi Master Lene Kostana, and the mission she undertakes for the Order: finding and studying ancient relics of the Sith, in preparation for the eventual return of the deadliest enemies the Jedi have ever faced.

Caught between the world of the Jedi, the ancient responsibilities of his lost home, and the alluring power of the relics, Dooku struggles to stay in the light—even as the darkness begins to fall.

Behind every sith there’s usually a good reason for turning, and Cavan Scott does a grand job of showing why Dooku chose the dark path rather than the light in Dooku: Jedi Lost. Much like his successor Anakin Skywalker, Dooku chooses the dark side for a very specific reason. Certainly, he showed a tendency towards the dark, but just as Anakin picked a side to save his wife, so Dooku chooses the way of the sith to take his world. The cost – a sister he never knew he had but grew to love, from a world that had given him away when he was but a babe-in-arms.

Scott has a pleasing knack – be it in comic, choose your own adventure, novel or audio drama form – to make his tales ‘feel’ Star Wars. That may sound obvious, but it’s not as easy as one might believe. His influences are clear, with old school Marvel nods and book references (you have no idea how pleasing it is to hear someone say ‘Stang!’) littering the story, and a very welcome habit of grounding the reader in the geography of the galaxy, something the Marvel titles often fail to do. There are mentions of familiar hyperspace lanes, areas of the galaxy and regions often ignored. In other words, the backdrop to Dooku is layered and full, which only helps the telling of the story.

We drip down the timeline, funnelled through the inquisitive eyes of Asajj Ventress – as much the star of the tale as Dooku himself – as she tries to learn more about her sith masters past, the voice of her slain Jedi Master Ky Narec constantly in her head. Her surprise at his past mirrors ours. The Jedi Temple reads very much like a galactic Hogwarts (and that’s meant entirely as a compliment, not a slight) as initiates from across the stars train to master the Force. It’s clear that Dooku and his old friend Sifo-Dyas are friendly rivals, keen to progress and make their mark but as Dooku’s heritage becomes clear when he accompanies the Jedi to Serreno his destiny takes a turn as the narrow view of the Jedi becomes increasingly frustrating to him.

It’s telling how much Dooku takes onboard as the story progresses. The loss of a mother he never knew, the spite and bile of a father who gave him away and the arrogance of a brother are balanced by the love of his sister, who he secretly keep in contact with over the years. Like Ventress, we skip through his journals – the voice of Narec constantly accompanying her as she does – closer and closer to the present, through his frustrating apprenticeship with Master Yoda where he learns patience and humility to his own time as a master, training Qui-Gon Jinn. He becomes a knight, joins the council, gains the respect of his padawans (including the laconic Rael Averross whose presence is a highlight of the tale) but all along you know the lure of the dark side and the power it contains is waiting, and it’s not the quick or easy path that seduces him. Proving his mettle is important, but Serreno is the seduction that pulls him in; as with so many sith, it’s not the attribution of power alone that lures him, but the capacity it allows to do great things with it.

Those final few moments, as Dooku takes Serreno and seals his own fate by removing the love of his sister from the equation and tells Yoda he is leaving the Jedi to stay on Serreno, thus becoming the 20th member of the infamous Lost Twenty is powerful stuff.

Cavan Scott needs to be given the latitude to create many more stories of this kind, and Penguin Random House Audio need to bring many more original dramas like this and the equally impressive Doctor Aphra to market. Quality content and in this highlybattractive paperback edition, a very welcome addition to the Star Wars saga.