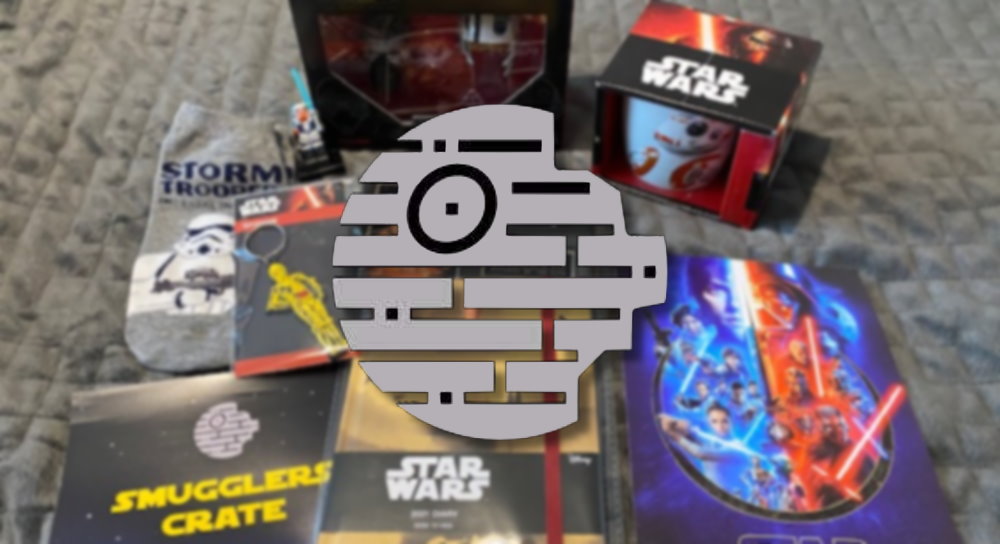 Over the past few months I have seen an increasing amount of adverts for Star Wars merchandise on my Facebook feed. We’ve all had it when you search for, let’s say a lawnmower on Google, then you open up Facebook and the first advert you see is for garden equipment!

I scroll past most of the adverts because they look far from legitimate but on this occasion one caught my eye. It was by a company called Smugglers Crate and they offered a box of random Star Wars merchandise for a set fee. You could have a one off box (£24.95), a monthly subscription (£21.50) or a 3 monthly subscription (£57.00) and to sweeten the deal, a discount on the first box.

Inside each box promised to be 5 – 7 items ranging from collectibles to clothing and Artwork to memorabilia. 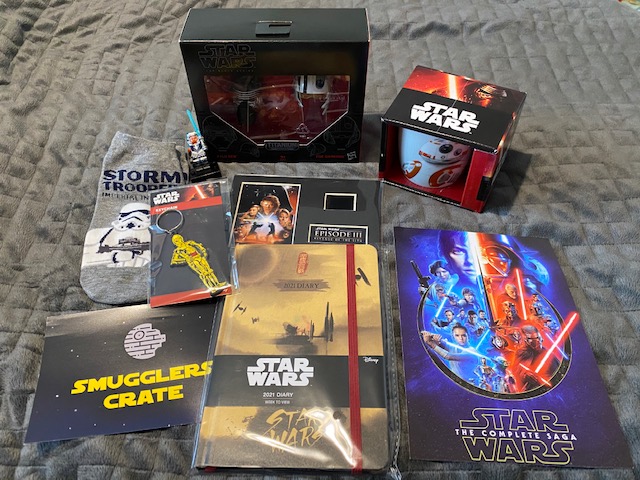 Before I continue I should explain that I am a collector, but of nothing in particular. I consider myself an eclectic collector. Now don’t get me wrong, I’m not in the same solar system as a Sansweet, but I do have a fair bit of Star Wars stuff.

I wouldn’t class myself as a ‘completist’ either. It’s too much of a strain on the finances although I do have a complete set of the De Agostini helmets and I am up to date with the Marvel comics. Both of those are subscription based which takes the hassle out of hunting for everything and is another reason why I was drawn to this idea.

So I took the plunge and signed up to the monthly subscription. The first month was on offer at  £17.95 with subsequent months being £21.50. Once you’ve signed up you can view your profile and set your T-Shirt size in case one is included in your box. It also has a handy calendar feature that tells you when your next payment is due and how much it will be but basically if you signed up on the 18th then that’s when your payment will come out every month. Your package will then be dispatched on or just after the 1st of the month and usually delivered within 4 days.

You also receive a confirmation email (which went to my Junk folder) letting you know it has been dispatched. Then all you have to do is wait….

Right on time the package arrived but my first impression was that it was a bit smaller than I expected. Even so, I was eager to see what was inside.

The box contained 8 items which I priced up using Amazon and eBay where possible. 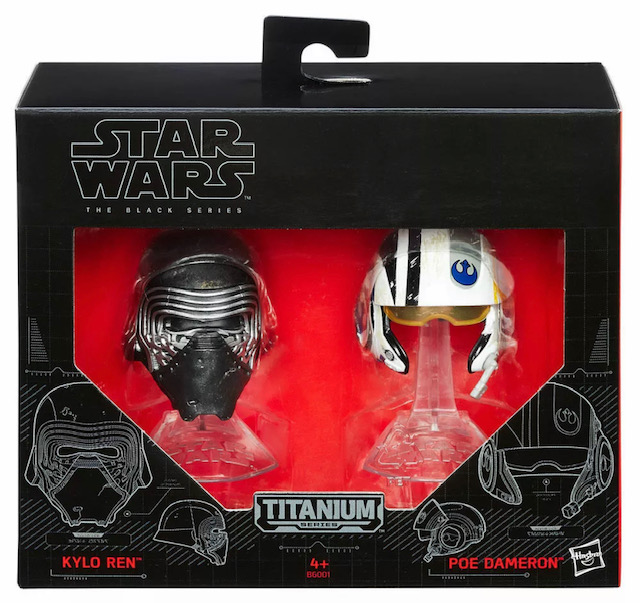 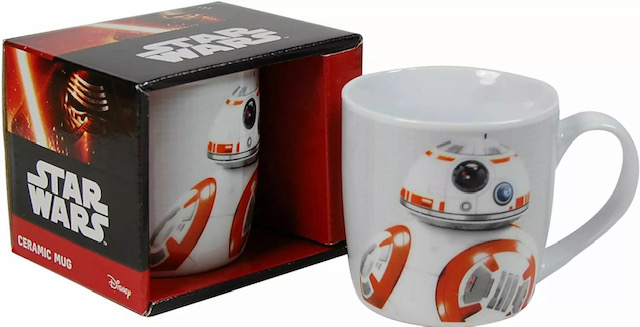 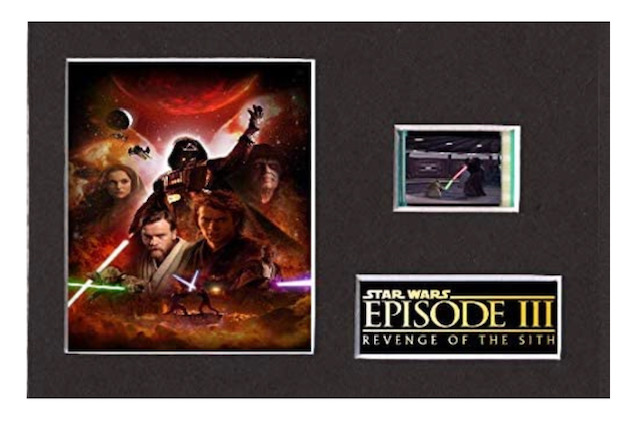 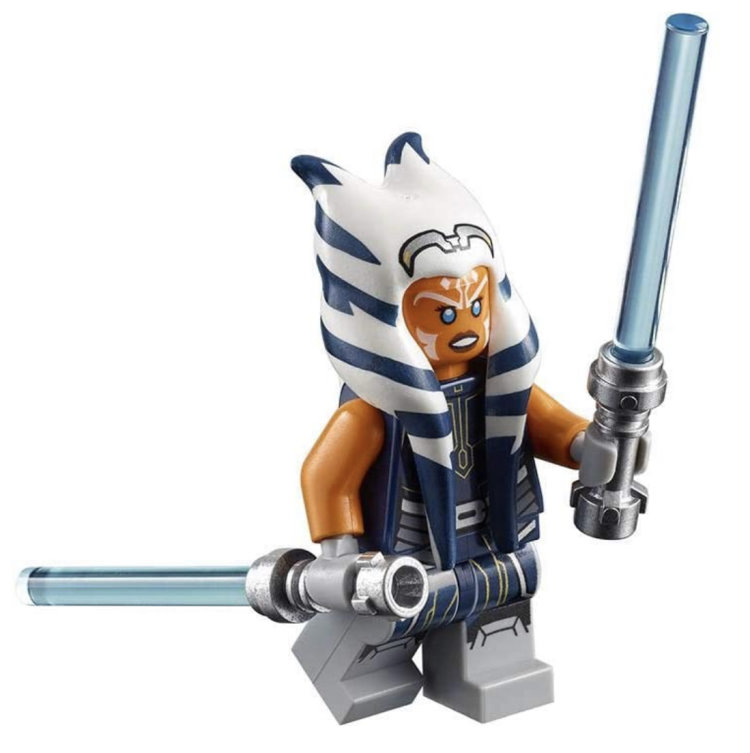 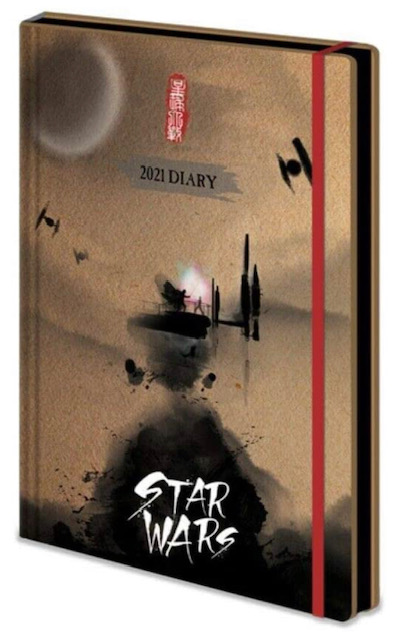 Straight away the Titanium series helmet set saved me £1.54 and adding it all up the total comes to £54.69 which is a massive saving of £36.74. That’s not including the last two items, which I couldn’t price.

The Ashoka Tano mini fig was the most intriguing. Amazon has it at £27.95 but I also found it on eBay for upwards of £100!

It is important to note that not all boxes will have the same content so my delivery could be completely different to someone else’s but this gives you an idea.

Overall I was very happy with the process and content. It suits my collecting style and best of all it’s like having a birthday every month and if I feel it’s not for me anymore I can cancel anytime. 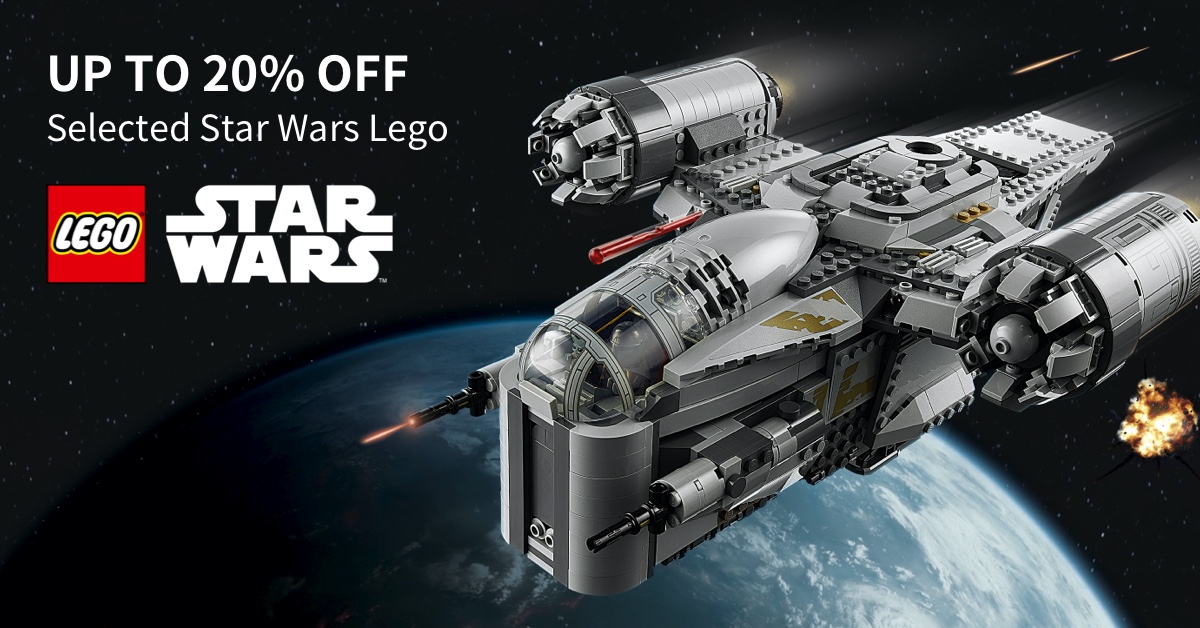