This Saturday, December 7, the Cinemark XD in CCXP Auditorium was full of excitement, nostalgia for the “Star Wars: The Rise of Skywalker” panel. With the presence of director JJ Abrams and actors Daisy Ridley, John Boyega and Oscar Isaac, it marked a special moment for fans of the space saga here in Brazil. 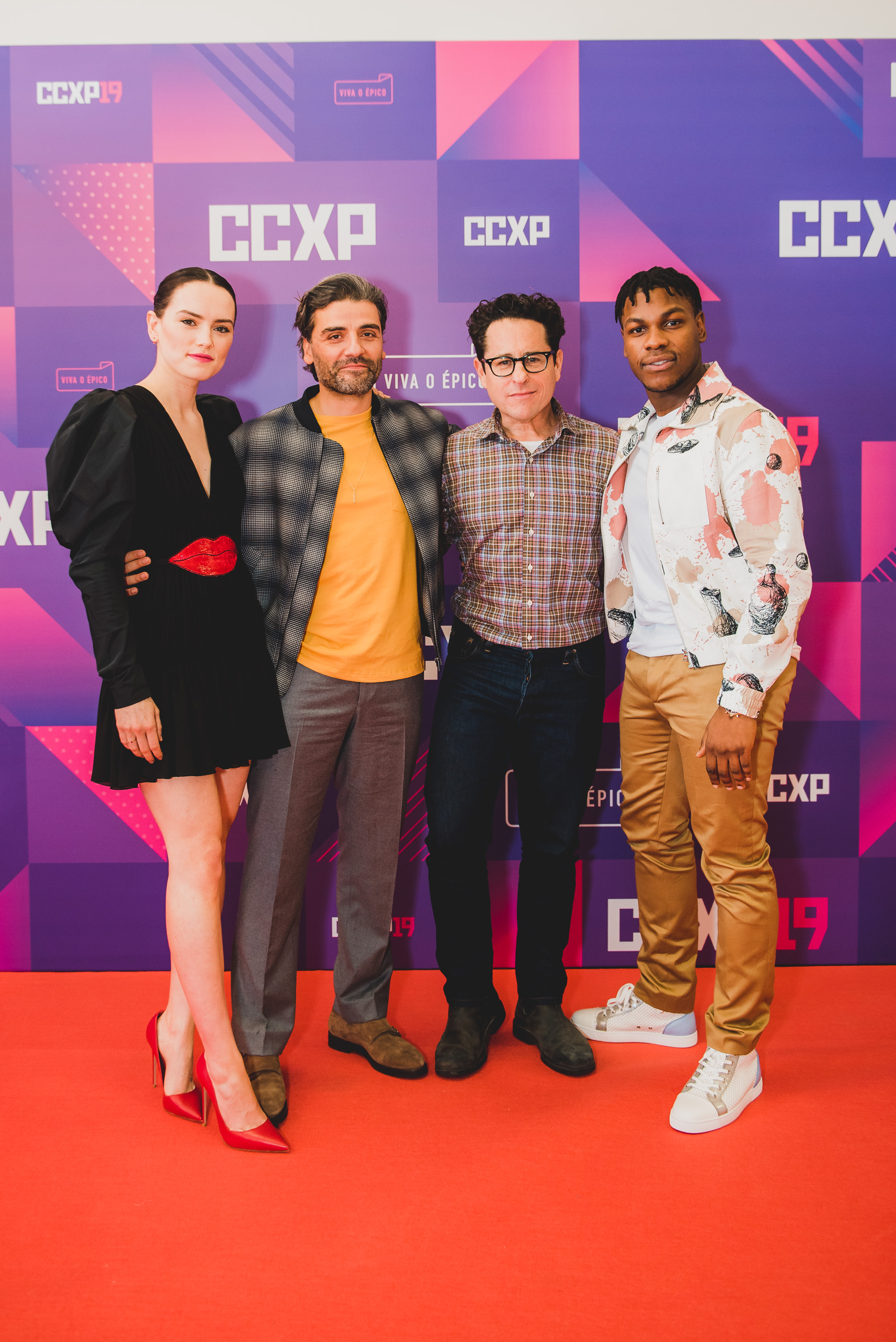 Abrams was super excited to reach the fans and talked about the contrast between the Force Light Side and the Dark.

Like any balance, it has been fought and needs a lot of effort to maintain and this is permanent. The story of balance is constant and evolving.

During the panel an unpublished scene was unveiled in its entirety exclusively to the fans attending the event, and I talk about that scene here.  It was a sequence that drove us crazy. We also had a very emotional moment when the cast commented on Carrie Fisher’s absence in the movie. Abrams explained how shooting was done without one of the actors present and Daisy Ridley added:

“Making scenes without her was very strange. We watched her scenes before shooting so we could answer that.”

The mood of excitement deepened with Abrams’ testimony that actor Anthony Daniels cried while recording a scene in which C-3PO says he is last looking at his friends.

“When they removed his mask, tears were streaming down his face. Kevin Smith was there that day and he was watching in a corner and when I went to talk to him he was crying too ”

The cast and director ended the conversation by telling them what they will need most after the story ends, to which most responded with joy on the set, and friendship among all involved. 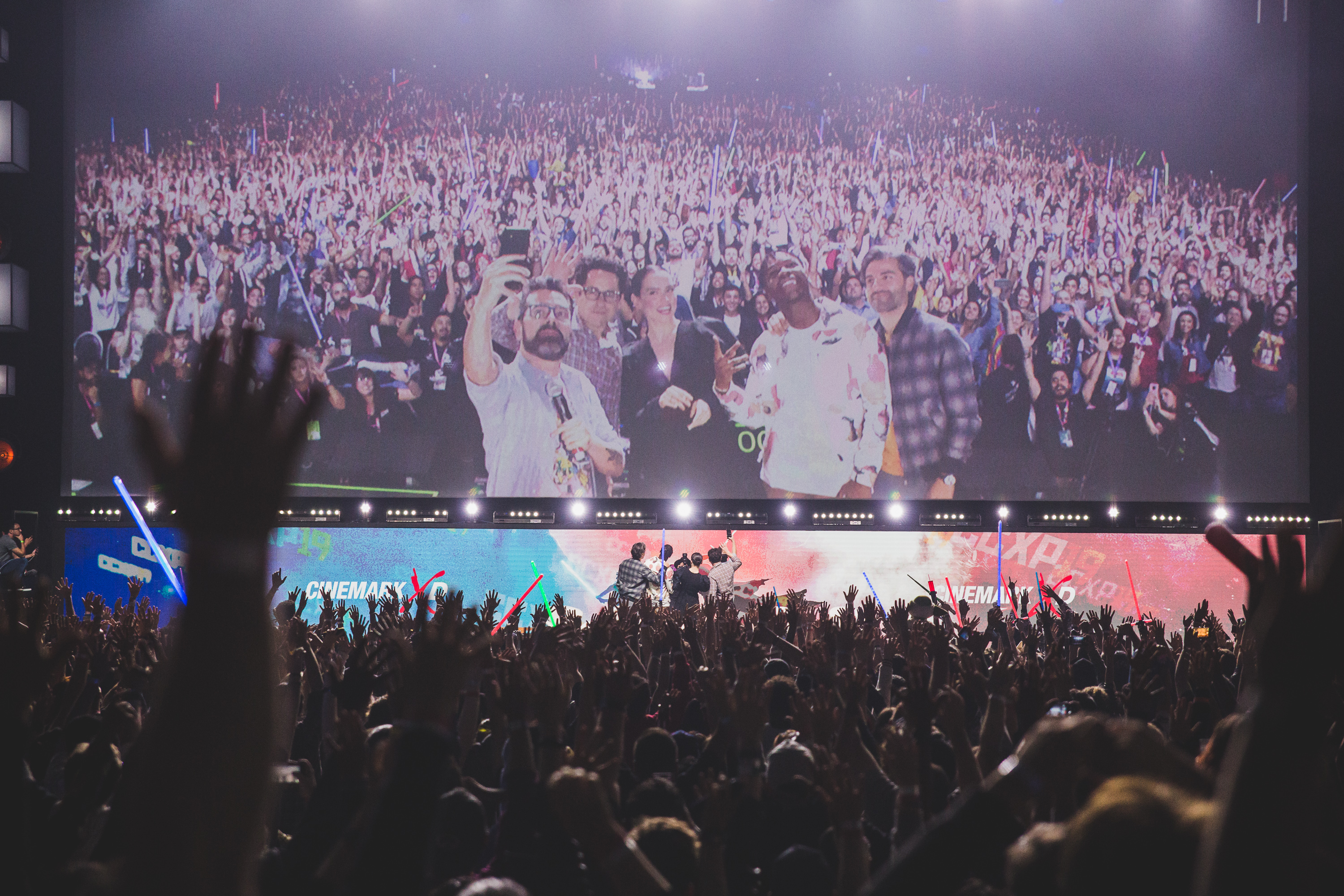 It was just amazing to have had the opportunity to attend this panel and CCXP.