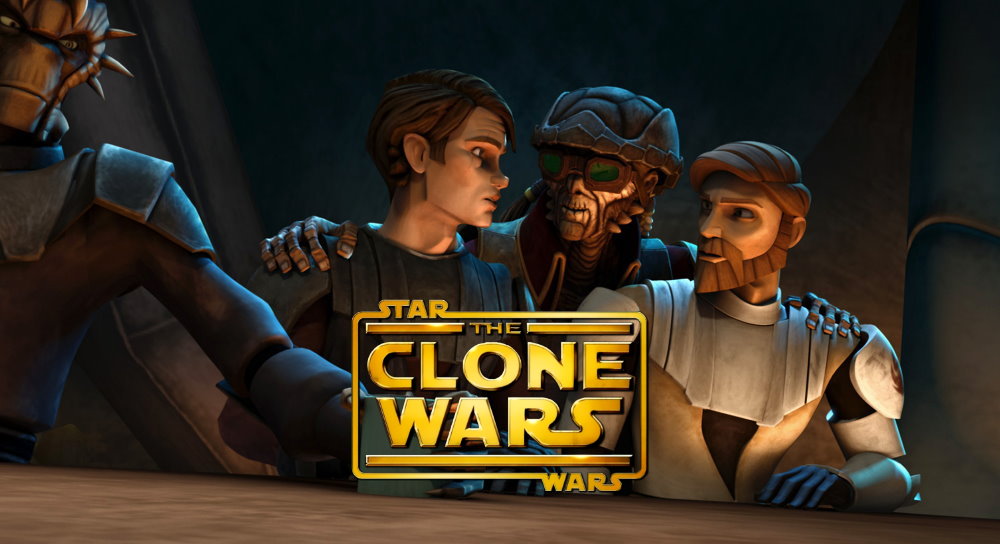 When The Clone Wars first aired back in late 2008, Lightsabre.co.uk guest reviewers looked at the show, giving their initial gut impressions on that groundbreaking first season – but not every review was completed, and so those reviews written at the time were never published. In an article written in 2008 for Lightsabre, Arthur Papadam looks back at the eleventh episode of season one – Dooku Captured.

“The winding path to peace is always a worthy one, regardless of how many turns it takes.”

Manhunt! After a long and perilous search, the Jedi finally track down Separatist leader, Count Dooku.

During a heroic attempt to capture the Count, Anakin Skywalker has gone missing. Having lost contact with Skywalker, Obi-Wan Kenobi heads toward his friend’s last known location, a lone Separatist frigate in the far reaches of the Outer Rim….

Though we can borrow the apt words of Anakin Skywalker who sums up this episode best:
“I still don’t get it… how a bunch of drunken pirates managed to capture Dooku when we couldn’t.” The Sith Lord’s capture is rendered even more unbelievable by his own admission that his Weequay captors are “most importantly, stupid.” And who knew it was so easy for a vacuum-paddling intruder—Obi-Wan Kenobi clad in space suit—to enter a Confederate warship at the touch of a button!

Nitpicking aside, it’s not all that bad. Avid Star Wars fans are treated with the sight of “the mother of all gundarks” in action, a Kowakian monkey-lizard getting up to the usual tricks expected of his kind, and a Jawa getting king-hit in the face. It’s also interesting to witness the franchise’s first major nod to the humble flying-saucer.

Overall, this episode was neither a highlight or lowlight of the series, its purpose seemingly just more filler between the season’s more memorable story arcs.

In the closing stanza our Jedi heroes successfully swap their spiked drinks with two unsuspecting locals, who consequently pass out in seconds. This sets the stage for the beginning of the next episode, which is perhaps the most “WTF?” moment in the entire first season. Stay tuned! 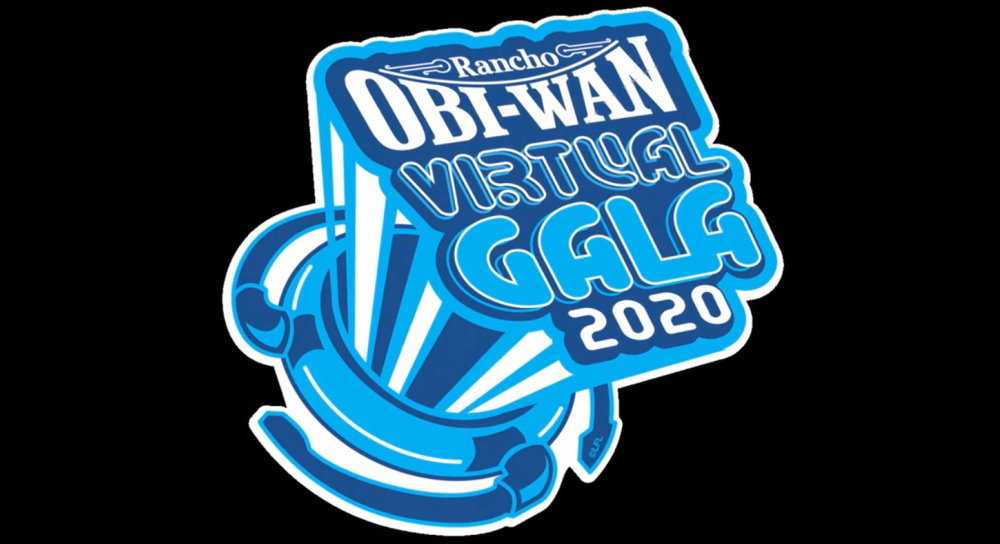