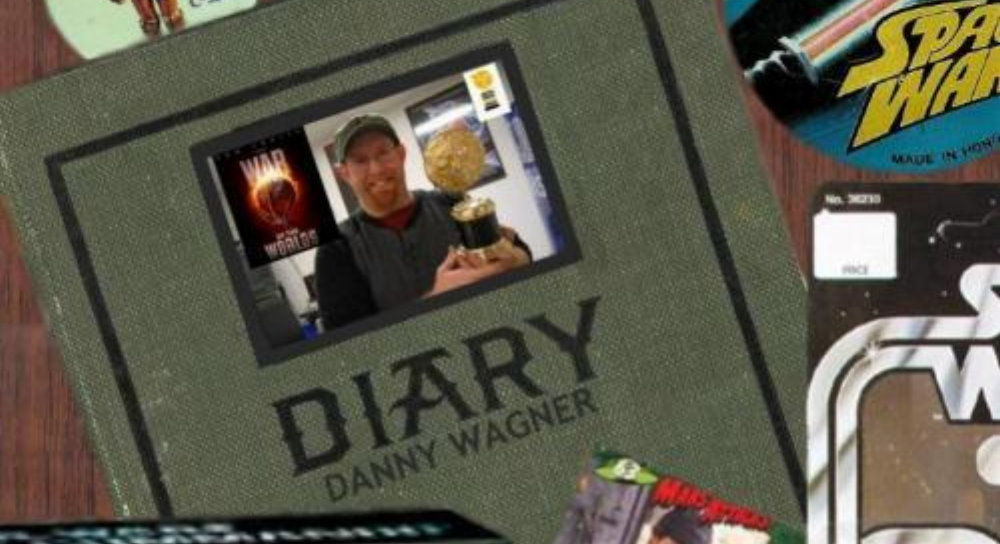 The Kerner Optical Model shop currently has one of the biggest films playing in theaters now. Indiana Jones and the Kingdom of the Crystal Skull.

Ok, I must say this movie was pretty damn cool to work on. We got to build three different shots. The Doom Town exploding was one massive and amazing shot. There were two different angles so we had to build many houses with a lot of detail. We copied all the mannequins and cars to specific styles and shapes. 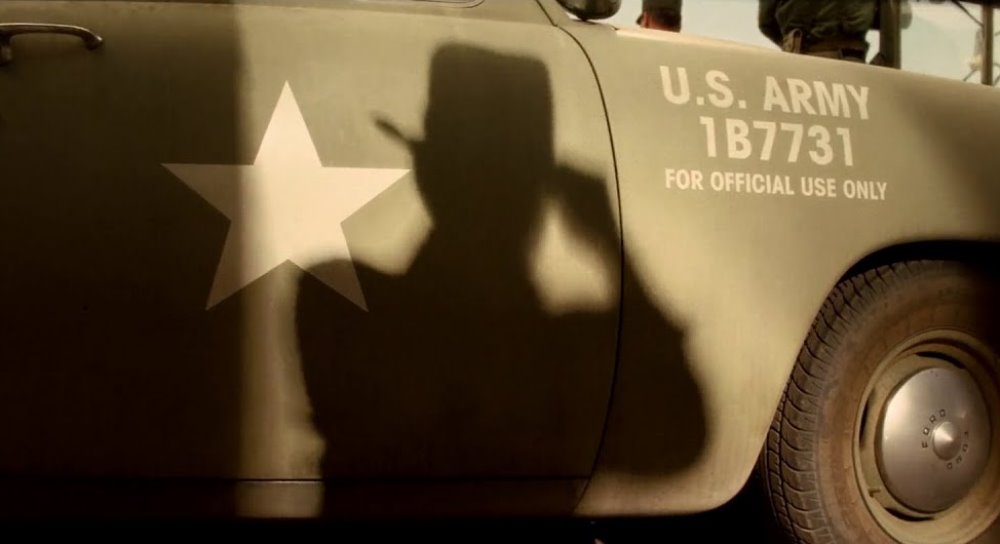 In one day we set up the shot. With our fearless leaders Brian Gernand and Nick D’abo the set was ready to blow up! With the right amount of cannons and the fine work on the pyro department with Jeff Heron at the helm, this explosion was perfect. It looked amazing on film.

The next amazing project was the temple, we called Akator Temple. I basically started working on this model with Trevor Tuttle. We discussed ways to speed the process with keeping constant detail. We never want to affect the artistic stability and quality of work when we have a very short execution time. So the integrity of our final model will hold up on film. I did some concept details for the temple wall brick pattern. I came up with several different interesting primal but artistic techniques to create a realistic age theme. I designed about five hero pieces, then we agreed on two hero pieces, we decided to sand blast the first pass of the design on the foam. We laser cut several pieces of styrene and sand blasted the final design on every surface of the temple that will be on screen. This gave us a perfect cut line of both designs at any angle. After all the sand blasting was done, we started to sculpt out very small but heavy tight detail on every wall. Each wall pyramid level was built separately until we needed them to be glue down. And the corner pieces as we called them “out houses” was done with the same care and speed. With all the right greens and dressing, the temple looked perfect. 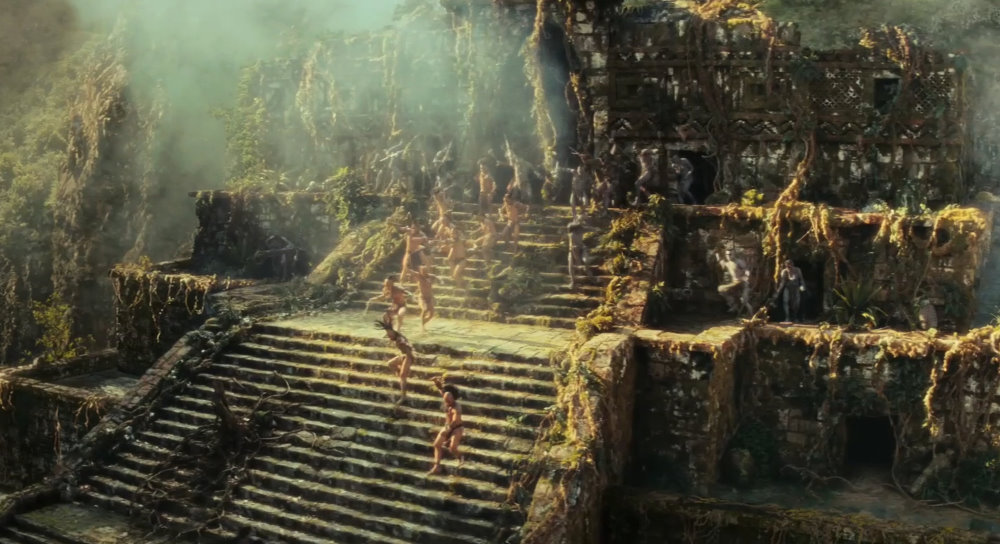 Seeing it on film was a blast. I am very proud of that model.

The last but huge model we did for Indy was the ending shot with the dam breaking. This was a huge undertaking. Although this dam was not 1:1 scale, it was a big-ature. And very heavy, it took 6 forklifts to lift it and a crane to move it.

These rock pieces were built from Styrofoam, sculpted in specific shapes to give a realistic earth-aged characteristics. Sealed with FGR and laid on a frame welded together by Heron’s team for a huge amount of rock/rubble formula that was headed by our casting specialist Michael Jobe. Each rock was specially casted to be able to break away and crumble with the force of the water breaking through. With the aid of a binder type of formula, was mixed up to create a look of rock so it could be blended into the rubble rock that was used. The first shot was set up as a test. The test looked great, on the cue “action” the water flowed down crashing through the boulders and rubble, relieving the outside sculpted rocks on the sides.

After the test we set up the other two shots and painted everything with acrylic paints, then added greens.

Heron’s team filled up the tanks of water and on cue they said action. SWOOSH!!!!!!! It was an amazing shot to see in person. It looked and felt like a real flood. 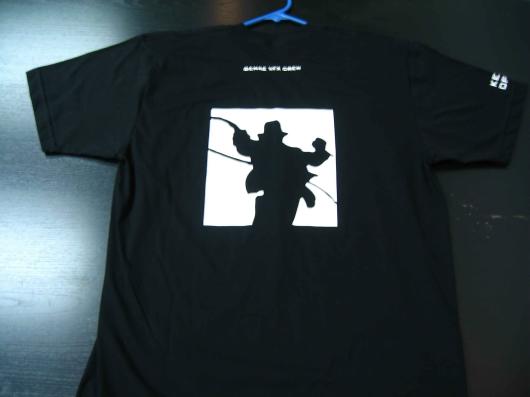 The only part I dreaded was cleaning that mess up. I remember we all started to go home and they said ‘hold up! Wait! We need an overtime crew to clean up.’ You should have heard the moans…I think I lost 10 pounds cleaning up.

Some of those huge rock boulders we placed in the wall actually broke through the metal frame we’d put on the slabs outer barriers for safety reasons! At least no one was hurt. When we completed the tasks on Indy 4, I was very proud of all that we accomplished. These shots look amazing and I loved the movie. It was a fun ride. And the icing on the cake – I actually got credit too!! YAHOO!!

To make things even harder for me I actually started an Indy 4 t-shirt for the crew and it turned into a massive undertaking but everybody loved them. In the end I am very glad I did it. 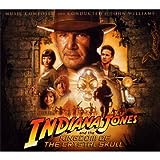