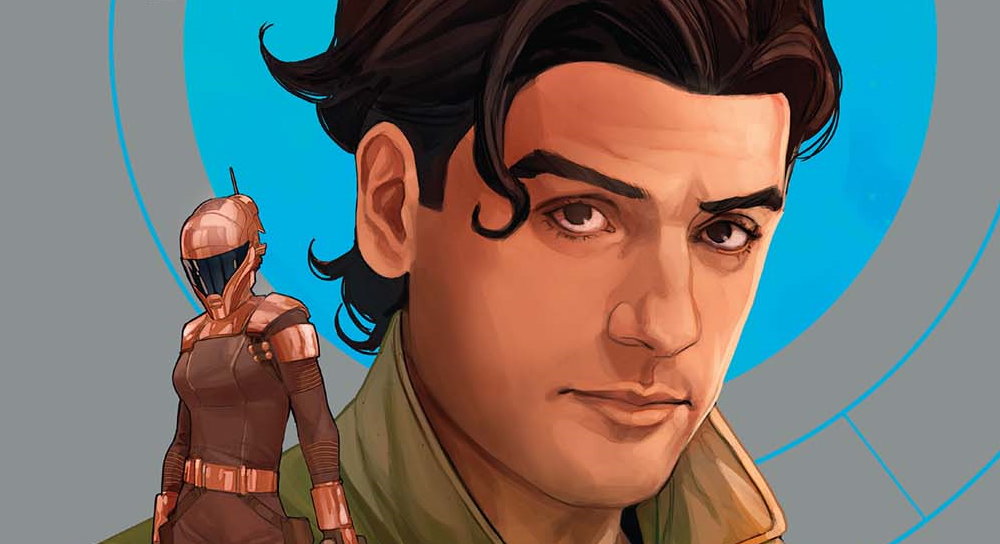 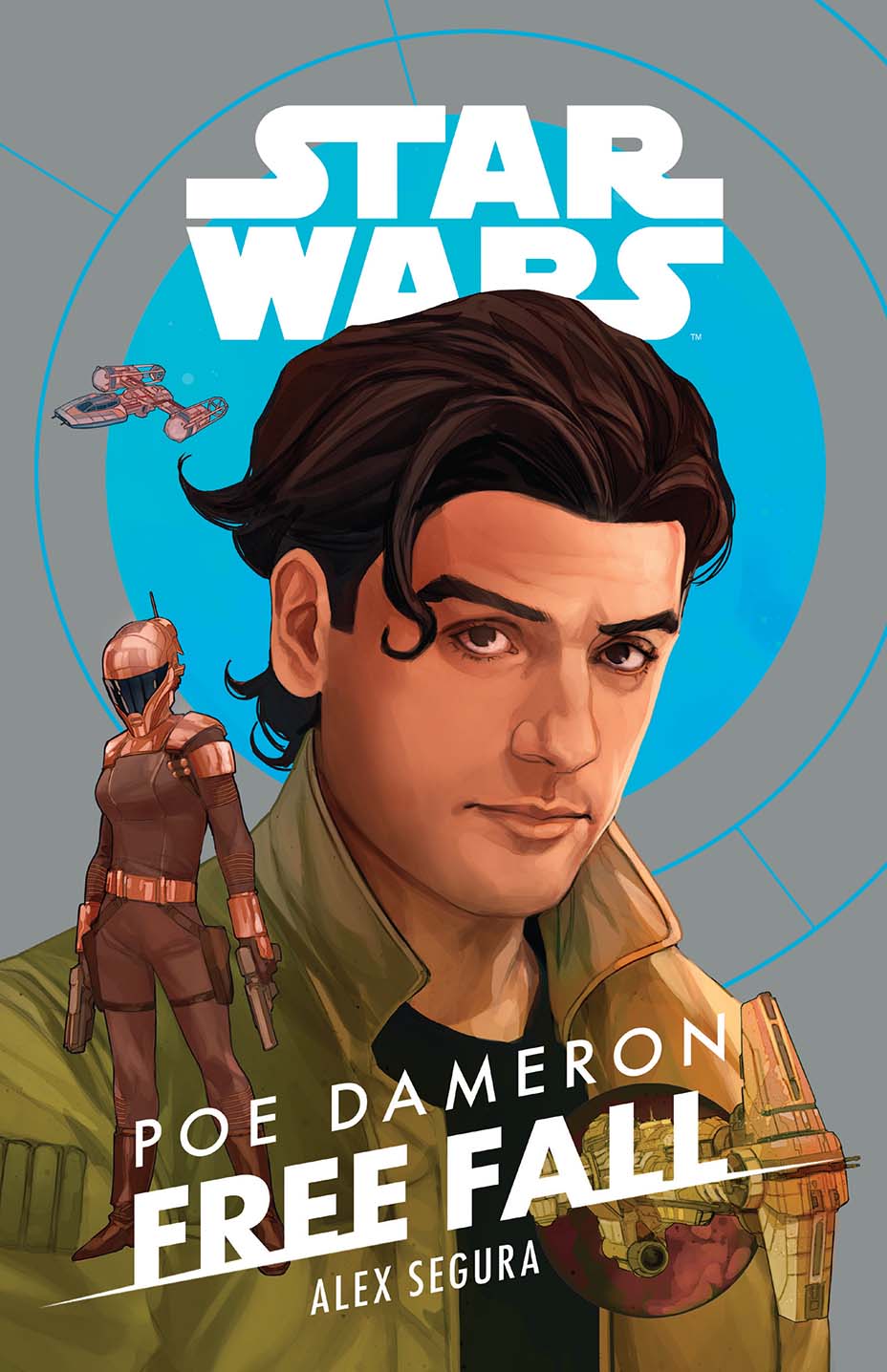 Expectations and boundaries set by parents and loved ones can be difficult—whether you’re destined to be the best pilot in the Resistance or being groomed to take over the family business.

Taking place after Return of the Jedi but before The Force Awakens, a young adult Poe, Zorri Wynn (no typo), and Sela Trune, a New Republic Security Bureau officer, have intersecting stories as they’re shot into the reality, decisions, and consequences of adulthood.

There are equal parts nostalgic accents from the original trilogy—Poe grows up on Yavin 4 with parents who are war heroes from the Battle of Endor and friends with Leia Organa and Luke Skywalker—and nods to the sequel trilogy, as the story primarily focuses on Poe’s life leading up to joining the Resistance. 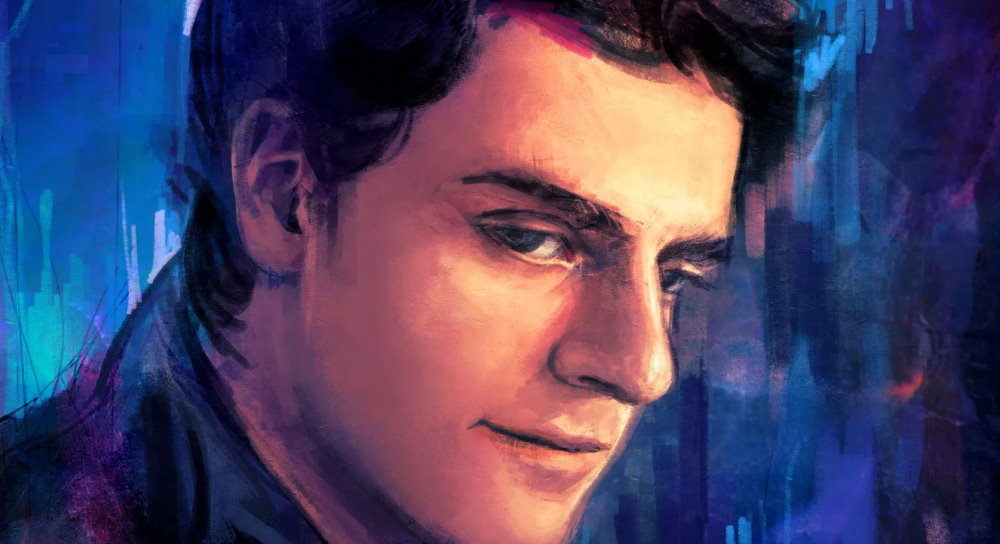 From his warmest memories of learning to fly as a child to questioning if he’s doing the right thing as a person—and son of his Rebel Alliance parents—Poe is much more adept at turning a barrel-roll in a congested asteroid field than he is understanding his own feelings and desires.

This is true for Zorri and Sela as well—as the story shares the struggles of the New Republic governing and policing the galaxy and how it empowers criminal syndicates in the Outer Rim—especially the upstart Spice Runners of Kijimi, who also include a certain droidsmith named Babu Frik.

A strength of the book is the breakdown of how the criminal underworld now operates without the Empire in charge. Details are shared about the upheaval of the Pykes former spice business model—and the power grab by the Spice Runners—with their mysterious leader Zeva—the Zualijinn Syndicate, the Guavian Death Gang, and more.

As Poe learns under fire—literally and figuratively—the audience sees how he experienced so many of the skills that led Finn, in The Rise of Skywalker, to ask where his friend learned “all that shifty stuff you do.”

The criminal world backdrop allowed for magic moments of wordcraft like Segura’s, “The attendees were made up of allies, enemies, and acquaintances—the entire spectrum was present at this meeting.” But there was also literal and storytelling “hyperspace skipping”—where some items felt crammed into numerous, sometimes overly-convenient, short bursts as items from the most-recent film are backfilled and complicated webs of this book needed to be tied up quickly.

We meet great new characters, get additional background on some we’ve already met in the films, and visit numerous planets—making it an interesting Star Wars journey—but the book may have tried to do one or two too many things while serving as a new story and also filling in the blanks of Poe and Zorri’s on-screen characters.

Following in the footsteps of other fantastic Star Wars young adult novels, “Free Fall” kept inching closer but never quite matched the thruster power of some of its predecessors.

That being said—Star Wars Poe Dameron: Free Fall was still an overall fun jaunt through the galaxy of Star Wars—and a changing criminal underworld landscape—and would be a rewarding read to hop in a starship cockpit and quickly get your fix for a galaxy far, far away.

And this is absolutely the book Finn wants to read about his buddy Poe—who finally discovers who and where he is meant to be.