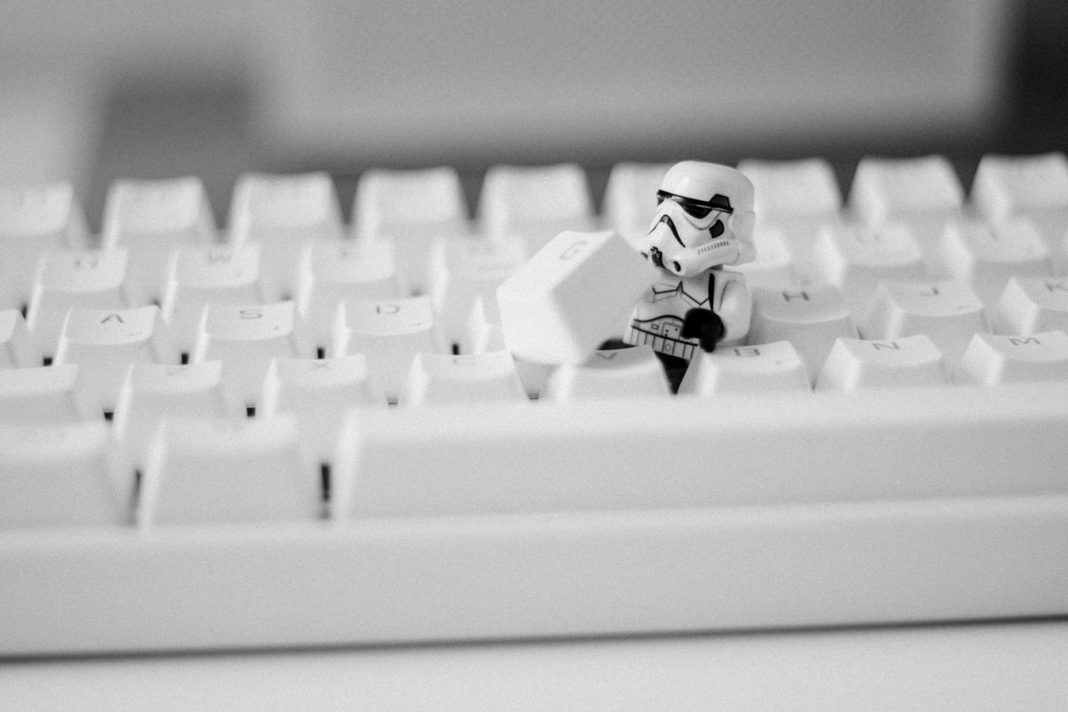 There are few places as magical as those found in the galaxy far, far away. Star Wars has left such an imprint on so many people – even gamblers. As people who enjoy a flutter, spinning the reels of a top slot or having a crack at cards, there are a few places in the Star Wars Universe that we would love to visit. Here are three of the best…

“You will never find a more wretched hive of scum and villainy”. We do not know about all of that, but we certainly would not mind stopping off at the Cantina Bar in Mos Eisley, on the Skywalker homeworld of Tatooine. With so many space bums, smugglers, and rotten eggs all in one place, one cannot help but feel as though the Cantina Bar must be a hotbed for illegal gambling. Deal us in, Han.

While visiting Tatooine, it would be rude not to head over to Mos Espa, just in time for the Boonta Eve Classic. The infamous pod race won by Anakin Skywalker is just one of many which take place at the racetrack. The Phantom Menace showed that gambling on the planet is rife, especially as it is run by Jabba the Hutt. The Hutts appear to act as some sort of regulator, so we believe (well, we are guessing) that having a punt on the pod races is not as fraught with risk as it sounds.

While a bit of under the table betting in the Cantina Bar and wagering on what is essentially Tatooine’s version of the Grand National are all fine and well; there is one other place we would like to head to.

The planet of Canto Bight made its debut in The Last Jedi, and despite getting a bad rep based on its treatment of the Fathiers, we have a good feeling that casino gambling doesn’t get much bigger or better in the galaxy than in this showpiece casino. Of course, the Star Wars Universe is enormous, and we would bet that there are plenty of casinos and gambling venues spread across the galaxy, some on Coruscant, and others elsewhere where we could get a slice of the action. That said, Canto Bight seems to be the place to go if you fancy yourself as something of a high roller. Just to show solidarity with animal rights activists, we would not dare have a pun on Fathier racing. As for the tables inside the casino, they are fair game, right?

Ultimately, as fun as these planets and their famous attractions would be to visit, we live in the real world. We can daydream all we want about jetting off to a galaxy far, far away, but we are going to have to settle for online casino games for the time being. You know, at least until somebody invents the hyperdrive.