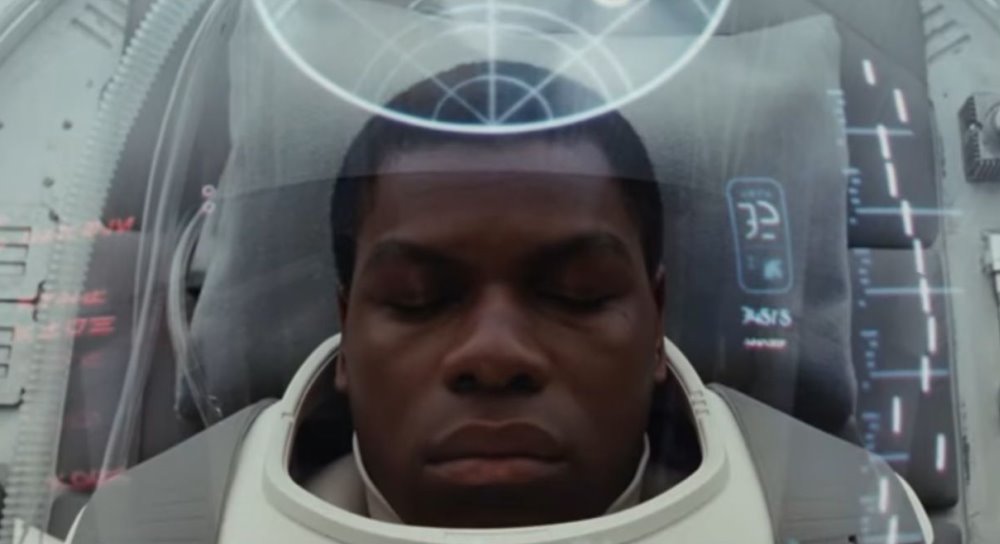 The main man himself John Boyega conducted a Reddit AMA earlier today and while the focus was firmly on Pacific Rim: Uprising, he did touch on his adventures in the galaxy far, far away.

Hi! John Boyega here, and I’m excited to chat with the Reddit community.

I’m an actor (and producer) from the United Kingdom. You may know me from Joe Cornish’s cult sci-fi film Attack the Block, though I recently tried to save the galaxy in Star Wars: The Force Awakens and Star Wars: The Last Jedi. I also had the pleasure of working with Kathryn Bigelow in Detroit.

I’m currently traveling around the globe with our awesome cast from Pacific Rim Uprising, which I star in and produced. We’re excited for you to see it in theaters March 23. You can check out the trailer and join the Jaeger Academy (Pacific Rim fans, warning you that the trivia and games are addicting as hell!) by going here: www.pacificrimmovie.com

As an actor, what’s the biggest difference between filming a huge, effects-heavy film like Star Wars or Pacific Rim and a smaller, more character driven film like Detroit? Do you find one “easier” than the other?

No, but it’s the same process on set actually in telling all these stories. One isn’t easier, it’s just different in the sense that there’s…the characters are different, the seriousness and energy on set is different, but I do think it’s all the same experience.

You straight up ran around your house screaming for hours when you landed Star Wars right?

No, I was in tears more than anything.

From your experience, what is the best thing a director can do in order to help their actors elevate their performances?

Collaborate! It’s the actor’s job to fill out a role that is obviously written on the script. It just needs life and energy breathed into it and you need to be collaborative with your actor in order to find new ideas and new ways to do things that you find you just create genius. 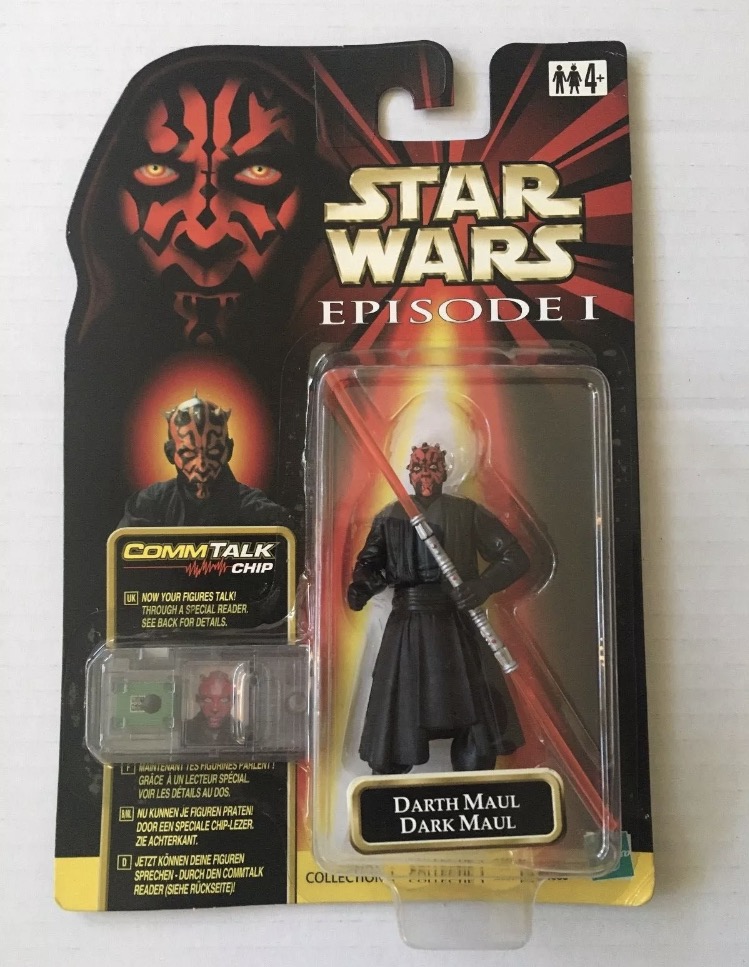 What’s your first Star Wars memory? How were you introduced to the saga?

Getting a Darth Maul action figure passed down to me by my sister. It belonged to my sister and then it was mine. The black and red was a bit scratched but it still made for a good figure for a few years and then I watched the prequel films.

Would you ever want to play a villain?

Would you rather fight 100 duck sized Daisy Ridleys, or 1 Jabba the Hutt sized Daisy?

Jabba the Hutt sized Daisy Ridley. How would I go about it? Put food, Daisy’s a snackie, and lead her towards a little gate and then trap the gate on her!

BBC Children in Need: A landspeeder challenge from Daisy Ridley and John Boyega