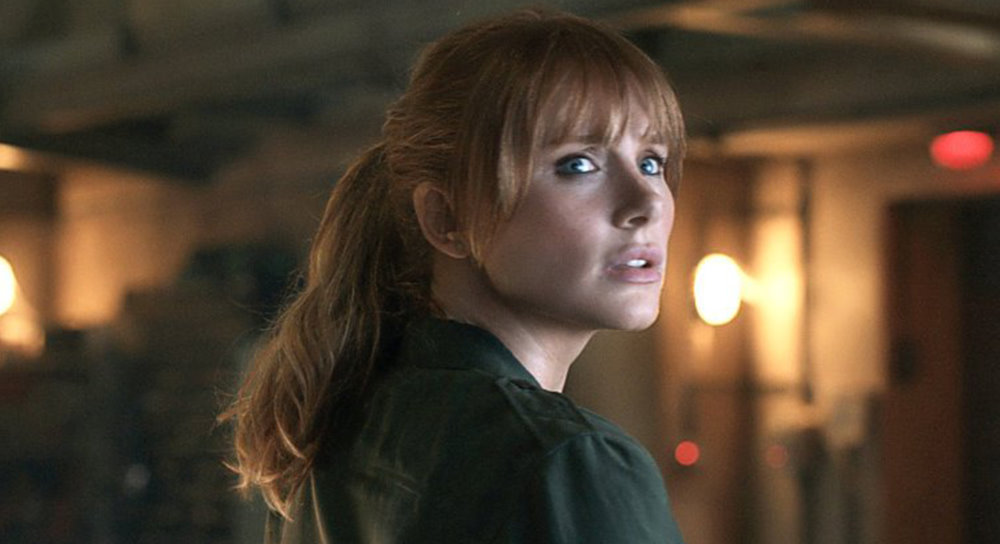 When it comes to Star Wars, it goes without saying that if there’s one person who’s guidance and advice you’d take to heart when embarking on a trip to the GFFA it’s the man who created it, George Lucas. Bryce Dallas Howard has recently done just that, directing a first-season episode of The Mandalorian and Bryce, at the Toronto International Film Festival for her upcoming documentary “Dads,” discussed her work on The Mandalorian.

“After ‘Jurassic’ I stayed and shadowed my dad on ‘Solo,’” Howard revealed, there she learned a couple different things, “What he just kept saying again and again and again… ‘This is just the most incredible sandbox that you will ever get the opportunity to play in.’” The other big takeaway came directly from Lucas himself on the importance of collaboration to the ‘Star Wars’ universe.

Howard shared a story from the set of the 1988 film “Willow,” another film directed by her father and written and produced by Lucas. After trying to sculpt the narrative on set Lucas advised her father to let storyboard artist David Lowery, “take a crack at it.”

“That really is the essence of collaboration and the power of collaboration,” Howard said. “The people are just all in, give everything, own it, own the process themselves, and then are like, ‘Your turn.’ It is so exhilarating and grounding and it doesn’t ever get about the ego, because it’s all about ‘Star Wars,’ which it needs to be.”

Lucas had the vision, but what other filmmaker was fortunate enough to have a McQuarrie, a Kurtz, a Mollo, a Williams and the wizards at a nascent ILM to bring his visions to the screen? A lesson well told, and well heeded.

Bryce Dallas Howard On Directing ‘The Mandalorian’: It Was “Surreal and Exhilarating”