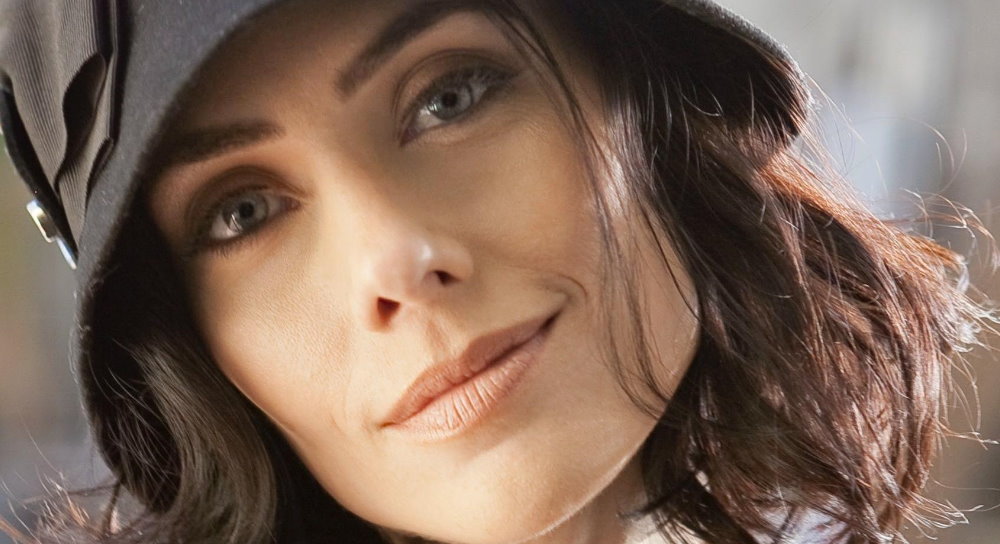 Between 1999 and 2009 Lightsabre.co.uk brought news, fanfic, podcasts and much, much more to the masses. Lightsabre closed its doors in 2009 and as such, a handful of interviews went unpublished on the site, so here is our 157th interview, with The Clone Wars and The Force Unleashed actress Adrienne Wilkinson. 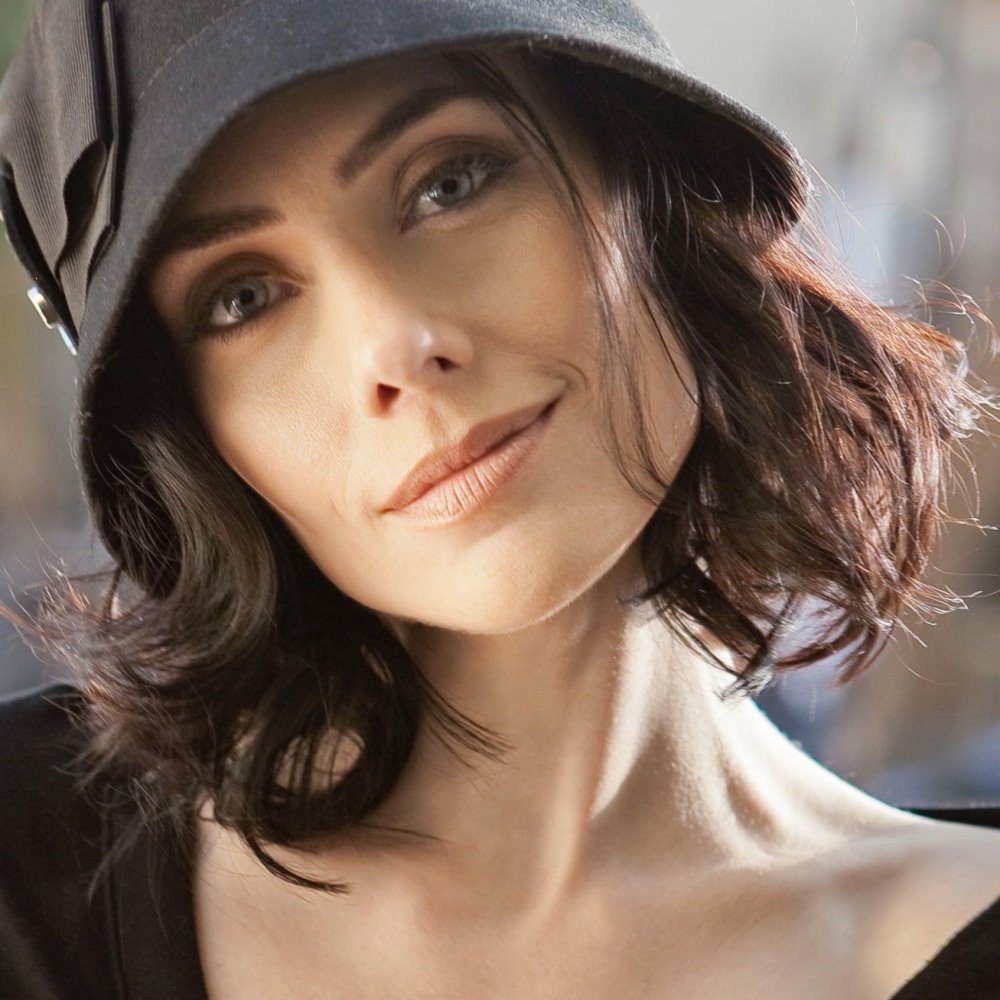 AW – Thanks for having me.

Lightsabre – You’re a very busy actress, currently working away on Goodnight Burbank as weather girl Paisley Parker and on the Emmy winning Venice, as well as your continuing voice over work. In your career, what are your aims and goals?

AW – Hmmm. I have tons of career goals – but I guess the overall goal is just to keep working – to find projects that are fun and challenging and to keep pushing to reach the parts I ideally want to play.

AW – Do I have to pick just one 🙂 I guess just being able to experience the Star Wars fandom and being forever part of that world. Its an incredible honor and a fun journey; and I’m very aware that I am a lucky girl!

AW – I grew up on stage as a dancer but hadn’t considered acting as a profession until my senior year of high school where I was introduced to some casting directors. They saw potential in me and encouraged me to move to Los Angeles to pursue acting as a career. I really fell in love with acting at that time and it changed the direction of my life.

Lightsabre – Maris Brood made quite the impact when she first appeared in The Force Unleashed. What were your initial thoughts on Maris when she was first presented to you, and how did those feelings change – if at all – over the time you portrayed her?

AW – Maris is a kick ass character! I was head over heels for her instantly. The concept art was fantastic, and her backstory was so rich and layered. She’s the type of character I jump at the chance to play in any form – on camera, voice over or as a combination of both as was the case in The Force Unleashed. My feelings on Maris haven’t changed at all. I’m only disappointed that we weren’t able to see more of her and to see more of her story on screen. I think Star Wars fans would love to know more about her – and would love to know what happened to her.

Lightsabre – During Season Three of The Clone Wars you portrayed The Daughter for the three episode Mortis Trilogy, alongside your Force Unleashed colleague Sam Witwer. What are your thoughts on those three episodes, as fandom certainly had plenty to say on the controversial aspects of that mini-arc? 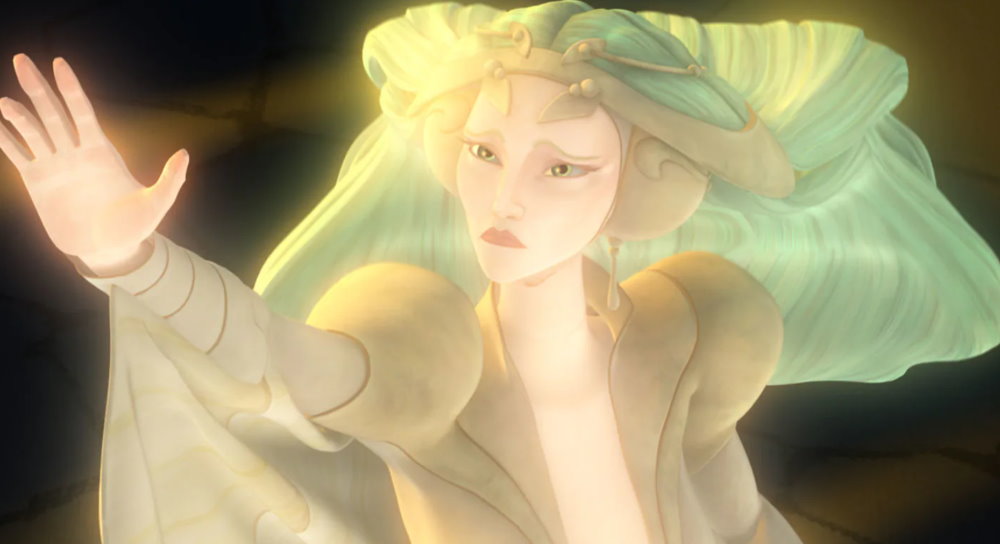 AW – The Clone Wars was a fantastic experience for me. Great cast, great part and such a unique story. It was intimidating to be embodying the force, but I loved what this arc was representing in terms of story and theme. And I thought the animation was beautiful.

Lightsabre – Your character Livia on Xena: Warrior Princess was a blockbuster role for you. How was it, coming into a show that had been so hugely successful and ground-breaking, and what did you take away from your time on the hit show?

AW – What a crazy adventure that was. It was one of my first big jobs, and I didn’t even realized how blessed I was. Working in New Zealand, wearing spectacular handmade costumes, working with brilliant stunt choreographers, being part of such a beautiful and generous cast and playing multiple juicy characters that I loved. It was joy… pure joy. Loved it. I learned so much on the show – particularly from the cast who were brilliant actors and equally brilliant people. It was a fantastic set to work on because it was a true team. The show was a very difficult one to shoot, but everyone pulled together to make it work.

AW – The list of characters I want to play is nearly endless. I hope to be included in future Star Wars projects. My career goals reach far and wide. I’m an enormous fan of film and television and there is an lengthy list of the people I would love to work with, shows I’d like to be on and characters I’d love to play.

Lightsabre – What would you change about your Star Wars experience if you could go back and do it again? 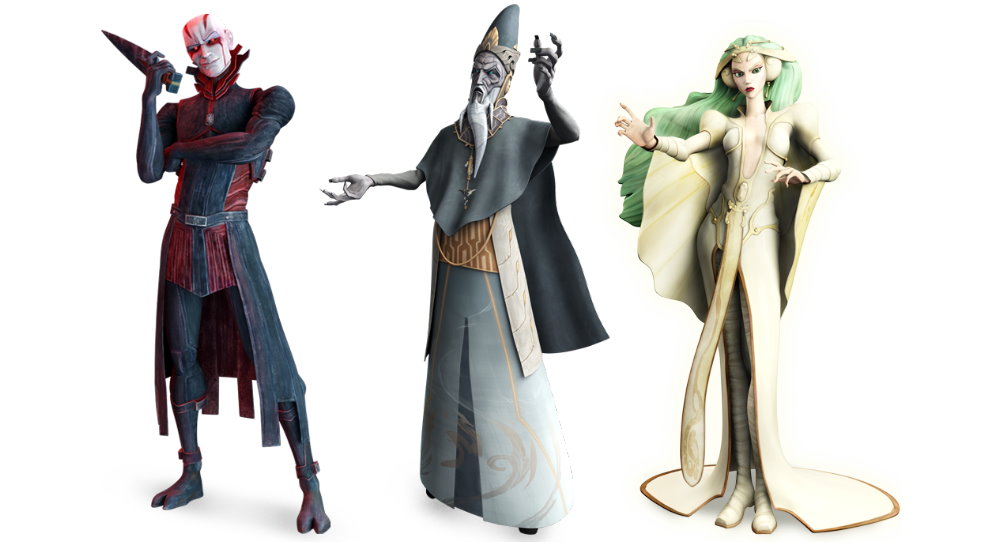 AW – I don’t think I would change a thing, as they were such delicious experiences for me. I would only make them continue longer.

Lightsabre – You’ve turned your talents to producing on the short film Seconds. Is this something you’d like to do more of, or is the discipline of acting where your heart lies?

AW – Acting is where my heart is and I imagine it will always be my focus, but I do love to produce and would like to develop future projects. I just finished producing a short film called Perfection that we hope to have edited and submitted to festivals by the end of the year. The project was a collaboration between myself, Elizabeth Gracen and Kathleen Kinmont. It tells the story of a dancer recovering from a stroke.

Lightsabre – You’ve been online with your website since 2000, a long time indeed. How involved are you with your site, and has it changed much since the early days?

AW – I’m very involved with my site. I have two web guru’s that help me to run everything, but I am involved in all aspects from the design to the day to day updates. And yes, it’s changed a lot over the years. I really love the current design and hope we’ve met our goal of finding a way to archive so much information in a way that is easy to navigate and fun to explore. 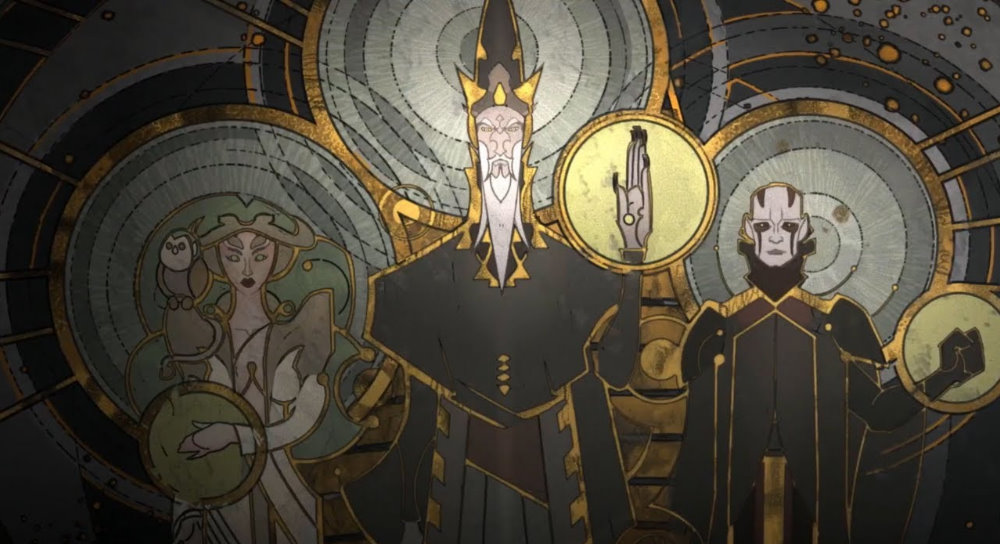 Lightsabre – The live action Star Wars TV series is due to take off in the next few years. Having already become a part of The Clone Wars, would you be interested in a position on the show?

Lightsabre – You graduated from Kickapoo High School, the same high school as Brad Pitt. Two final questions – firstly, was it common knowledge that Pitt was an Alumni of your school, and secondly, how proud were all former students that Tenacious D wrote a song called Kickapoo on their 2006 Pick of Destiny album?

AW – Oh yes, it was common knowledge. I was in high school just as Brad Pitt was become a phenomenon and we had many TV crews and others roaming our school looking for any juicy details they could share. And I’m sure many of the Alumni got a kick out of the Tenacious D song. So funny!

This interview was originally conducted for, but never published on Lightsabre.co.uk