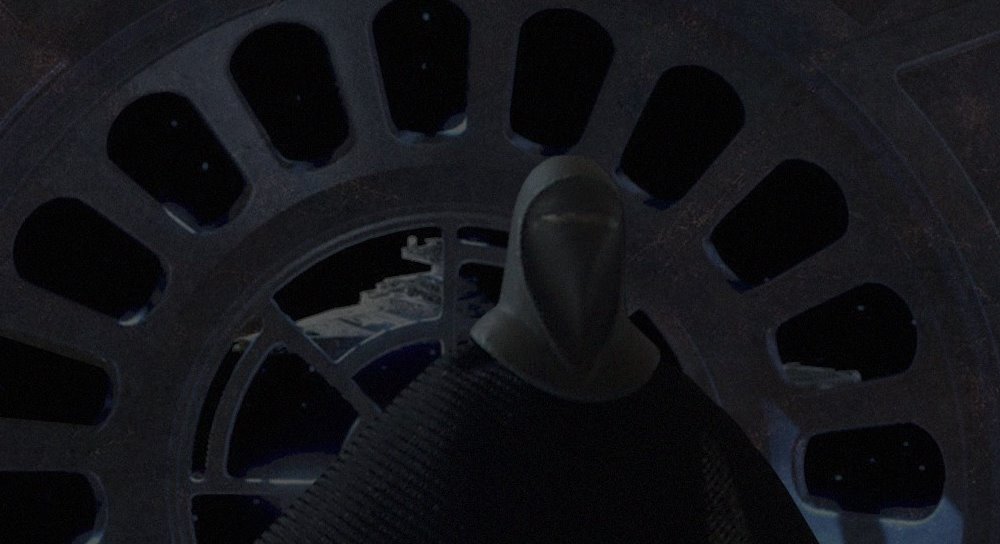 Adhering to strict requirements of size, strength, intelligence, and loyalty, only the most skilled soldiers from the millions across the Imperial Military qualified for duty in the Royal Guard, they are unsurpassed.

Resplendent in crisp crimson helmets and luxurious robes, the Imperial Royal Guards persona and reputation intimidate all, indiscriminate in nature with no rank impunity, fiercely loyal only to their Emperor.

Royal Guards were introduced to Star Wars in 1983, courtesy of the final episode from the original trilogy, Return of the Jedi.  Like many characters which came before this impressive, most impressive, Imperial he too was realised in his 3 ¾ inch form.

The vintage figure was a sought after acquisition and thankfully at the time of receiving my own, I had grown beyond the phase of stripping figures down to their plastic core.  Perhaps all that childhood disassembling was how I became interested in customising, a tale for another time. 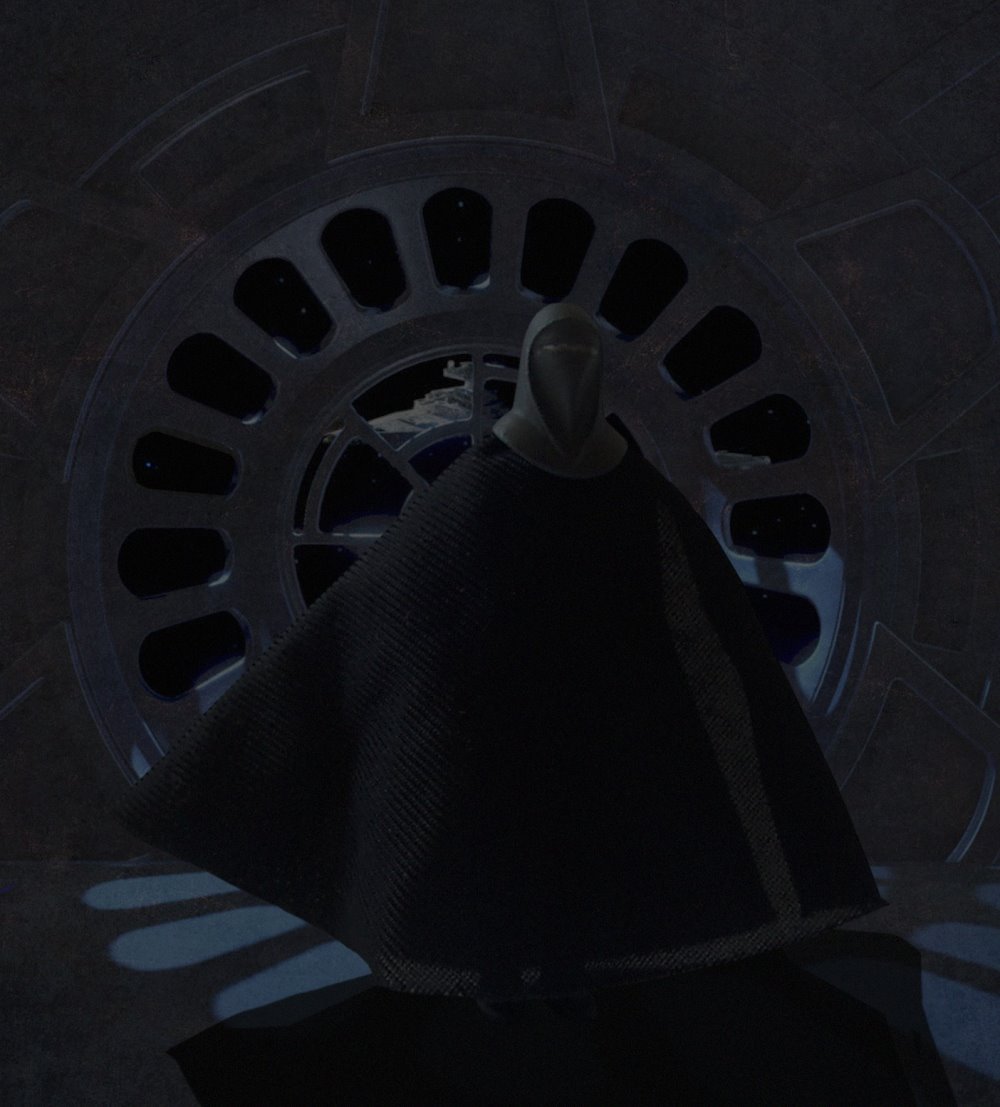 Having seen many vintage Imperial Royal Guards since, it seems that my figures brethren had not been so fortunate.  I’ve managed to gather a few in various conditions, mostly devoid of their fantastic felt cape.

I had one such figure in relatively good condition, however true to form trapped beneath his helmet was the stubble remnants of a formerly glorious garment.

Inspired by the modern lines Emperor’s Shadow Guard, a virtual reverse of the vintage colour, with the modern Hasbro fabric as a substitute for felt.  In some ways my custom was also influenced by the infamous vintage Turkish and cape-less bootleg figure, Uzay.

The first task to prepare this figure for customising was to remove his helmet.  Unlike other vintage figures, while this head had no articulation it was not part of the torso mold such as the Stormtrooper, Snowtrooper, Tie-Fighter Pilot or AT-AT Driver.  More similar to modern figures in that the connection was fixed to the torso which the helmet slipped onto.

The removal of a vintage Royal Guard helmet is a delicate process with the connection not being as robust, it is akin to a short ice lolly stick with further challenge provided by an adhesive glue.

My preferred heating method for removing parts is the hairdryer, however I found the Royal Guard is better approached using the boiled water method.  It’s a slower process which might take a few attempts but the water provides the added benefit of softening the glue.

Working in partnership with the boiled water I employed a narrow tool, a dentist’s pick, which can be gently inserted under the helmets ridge, approach from the side for two reasons; the plastic is thicker, the lolly pop stick faces to front and back so the side is narrower.

If using a tool it’s best to ensure the pressure is directed towards the tools point, you do not want to be resting against the helmets edge and lever as this will cause dents.  Avoid using gripping tools as the helmet is stubborn and if traction is lost it will cause damage, instead use your fingers but again do not over apply pressure as this might break the connection.

With a bit of patience the helmet was eventually worked free and I removed the fur burr hiding underneath.

While the body and helmet remained in two parts, I painted them all over with two coats of matt black acrylic.  To add a touch of intrigue, I opted to use an acrylic metallic silver paint as opposed to the red.

When the paint was dry, I picked out one of my spare modern Darth Vader capes, this was fitted over the ‘lollypop’ stick connection then wrapped partly around the figure again creating an A shape.  I then attacked the cape with some sewing tightening the cape onto the figures fitting while maintaining its Royal Guard shape.  A small drop of super glue was applied to either side of the fitting and the helmet was slid back into position to dry.

A custom vintage Royal Guard with a modern twist.