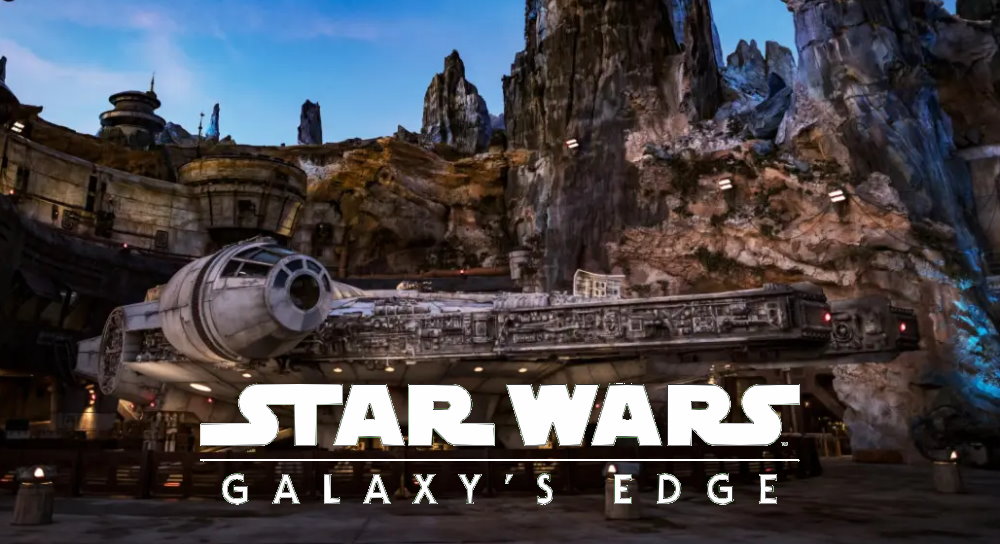 Travel Pulse takes a closer look at the potential changes.

Enter “The Rise of Skywalker”

Once you’ve seen “The Rise of Skywalker,” these irreconcilable conflicts between the ride and the land feel less significant. The film’s plot moves irrevocably beyond what’s been established on Batuu, cementing the land and everything in it very clearly pre-TROS.

In other words, once you’ve seen the film, immersing yourself in the story on Batuu means taking a step back in time. 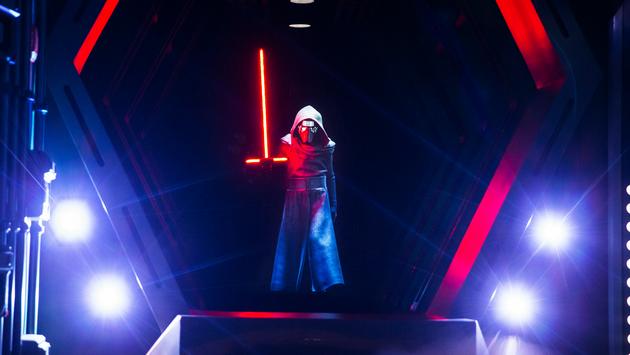 So When Should I Watch ‘The Rise of Skywalker’?

If you haven’t seen Episode 9 yet and you’re headed to Star Wars: Galaxy’s Edge anytime soon, we’d say it’s more fun to experience Rise of the Resistance before you’ve seen the film. Numerous scenes from both the ride and the movie are set in the same spaces, so watching the movie after you’ve physically been on the attraction’s sets makes TROS even more fun.

Already seen it? No problem. Rise of the Resistance becomes more nuanced once you’ve seen TROS—there’s one big surprise in the film that makes it fun to pay very close attention to the dialogue during the ride.

What’s New Now That The Movie Is Out?

Not much. Because the land is set before the film, it’s a spoiler-free zone. Two new lightsabers from the movie have made their way to Dok Ondar’s Den of Antiquities, but they both predate the events of TROS, so they still fit within the land.

Outside Galaxy’s Edge, classic attraction Star Tours now includes a scene from TROS, as does the nighttime fireworks and project show “Star Wars: A Galactic Spectacular” at Disney’s Hollywood Studios. There’s also plenty of merchandise tied to the film available at retail locations outside the land throughout Disneyland and Walt Disney World.

The Rise of Skywalker clothing collection from Zavvi