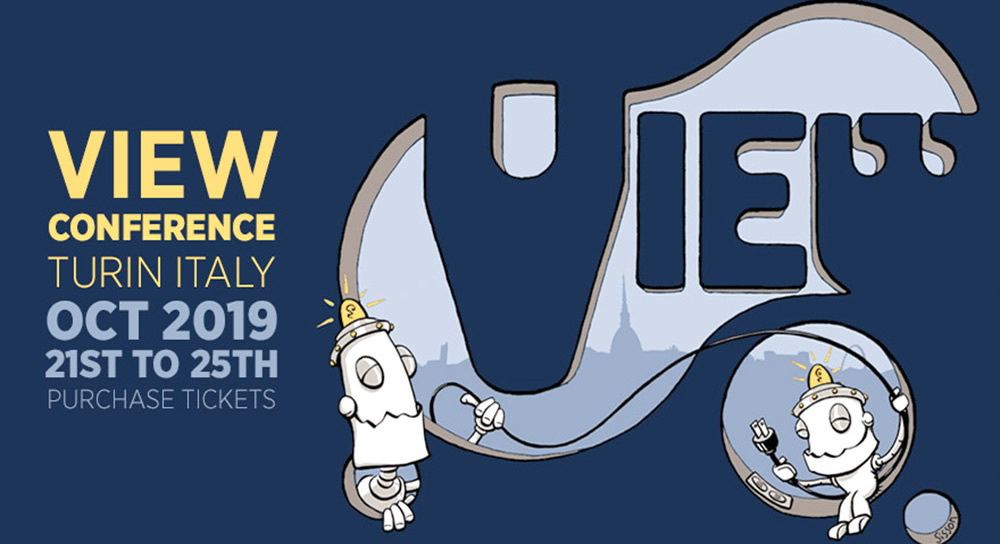 Masterclass with Oscar winning Animation Director from Industrial Light and Magic. Hal Hickel discusses the role of the Animation Supervisor in feature film Visual Effects. Drawing on his 23 years at ILM, he will share his thoughts on presenting work to directors, conducting dailies, inspiring the crew, tackling difficult challenges, and more. 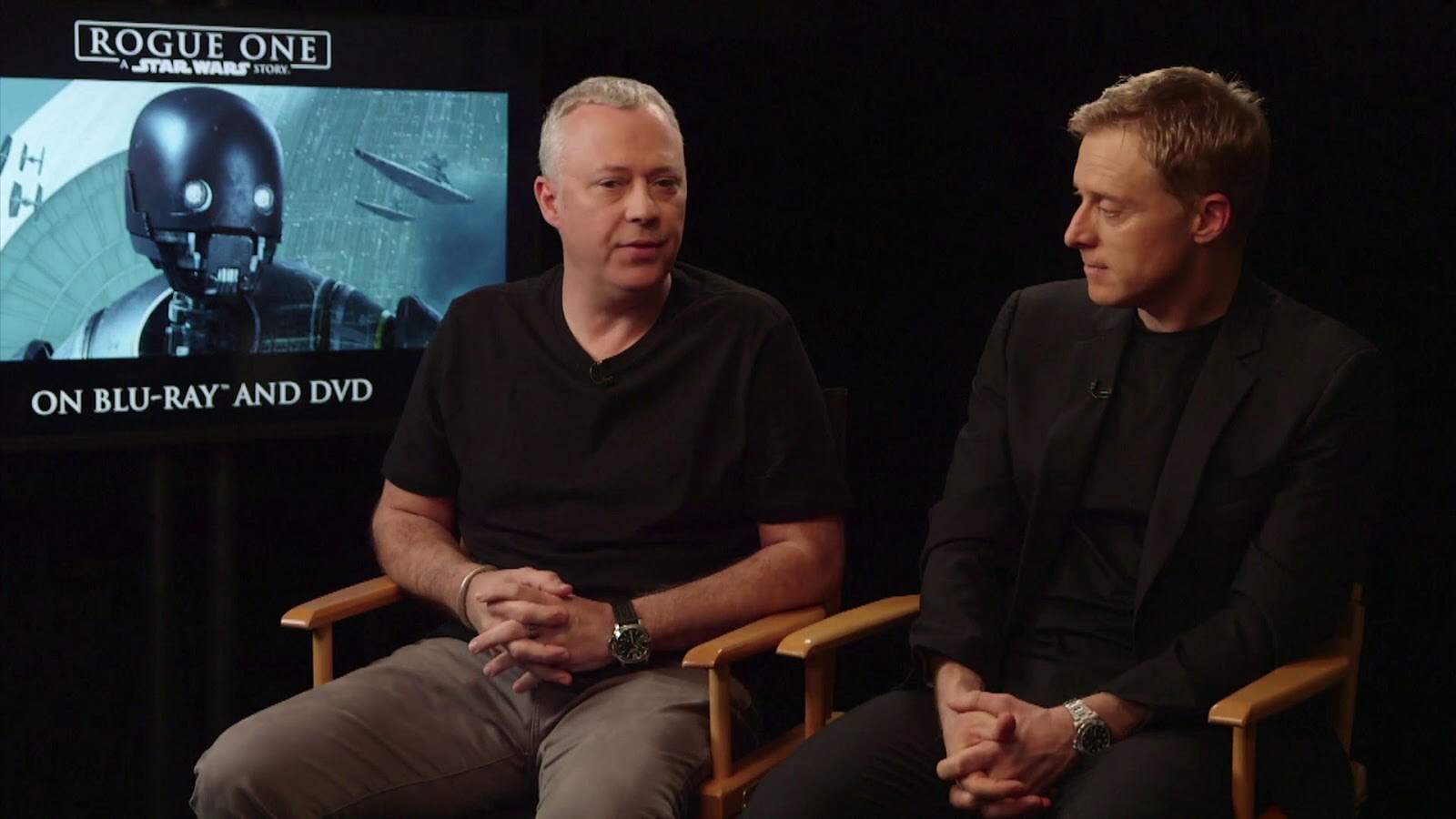 His second appearance is on Friday Oct 25th 2-3pm for his ‘Living The Dream: 35 Years of Success, Failure, and Lessons Learned in the VFX Industry‘

Hal Hickel joined Industrial Light & Magic in 1996 as an animator for The Lost World: Jurassic Park. His special interest in animation lies in the challenge of integrating fantastic characters and creatures into live-action films. He was promoted to Lead Animator on his second film and was responsible for animating several characters in Star Wars: Episode I The Phantom Menace. In 2000, Hickel moved up to Animation Supervisor, teaming up with multi-Academy Award®-winning visual effects supervisor Dennis Muren on Steven Spielberg’s A.I. Artificial Intelligence. In 2007, his work on Pirates of the Caribbean: Dead Man’s Chest was recognized with both an Academy Award® for Outstanding Achievement in Visual Effects and the BAFTA for Best Achievement in Visual Effects.

With a focus on the creative approach, Rob Bredow will highlight some of the most innovative visual effects in this series of films spanning over forty years of work at Industrial Light & Magic. From “A New Hope” to “Solo: A Star Wars Story“, from motion control to fully digital characters, the saga provides both a historical reference and points to the creative future of visual effects. Rogue One composer Michael Giacchino will give his keynote speech (details still to come) on Thursday Oct 24th 12-1pm but before that takes place he’ll be on stage for his concert on Tuesday Oct 22nd 9-11pm. If you can’t make it to Turin for that concert, Michael will be in London on Friday Oct 18th ‘Settling The Score‘ with his fellow geek composer, David Arnold. He’ll also be back in Blighty hosting the Royal Albert Hall Christmas Variety Show on Friday Dec 20th.

Michael Giacchino reveals his The Rise of Skywalker cameo

Michael Giacchino inducted into the 501st