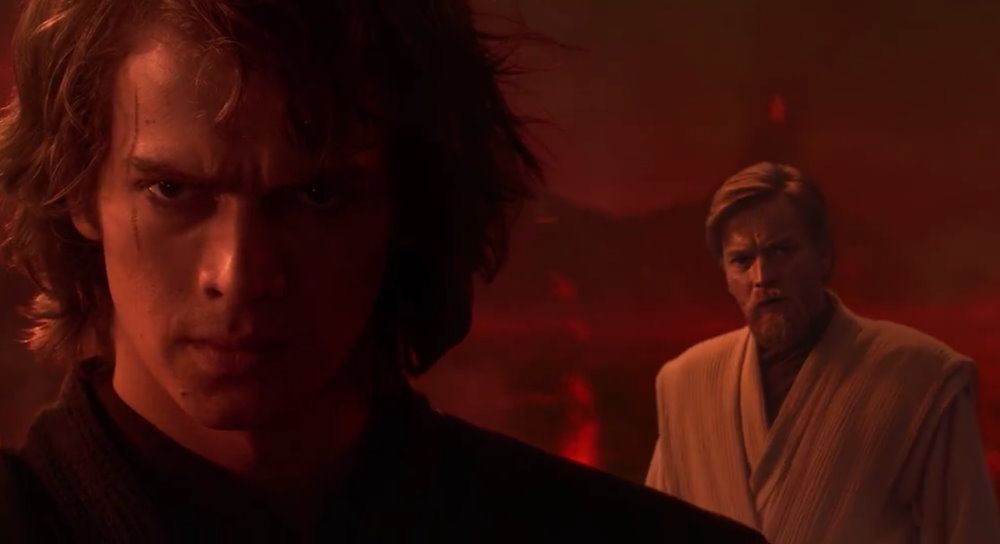 With fandom in a tumultuous state right now, read this guest article by Erik Onkenhout looking at the state of fandom today.

This is a topic that is important and one that needs to be discussed with each other and with one’s self. How to respectfully interact on social media with other fans. This is just my opinion, but I’m sure I’m not the only one who has experienced what it’s like to be a fan in today’s world. And I’m sure I’m not the first person to write about it. Whether it’s a movie franchise, sports team, TV series, or a book, sometimes it can just get to be too much. That’s when the little voice says okay that’s it, time to recede into my bedroom from which I came.

Before they are exposed to the wonderful world of social media, kids enjoy things for no other reason than it’s what they like. For me, a child of the 80s, there (fortunately) wasn’t any social media to sway us one way or another. We loved Star Wars, He-Man, Transformers, GI Joe, M.A.S.K., and Thundercats because they were cool and still are! Computers came much later, then, of course, came social media. We enjoyed what we liked with our friends. Did we always agree? Definitely not, and sometimes that leads to arguments, and bouts of not talking. 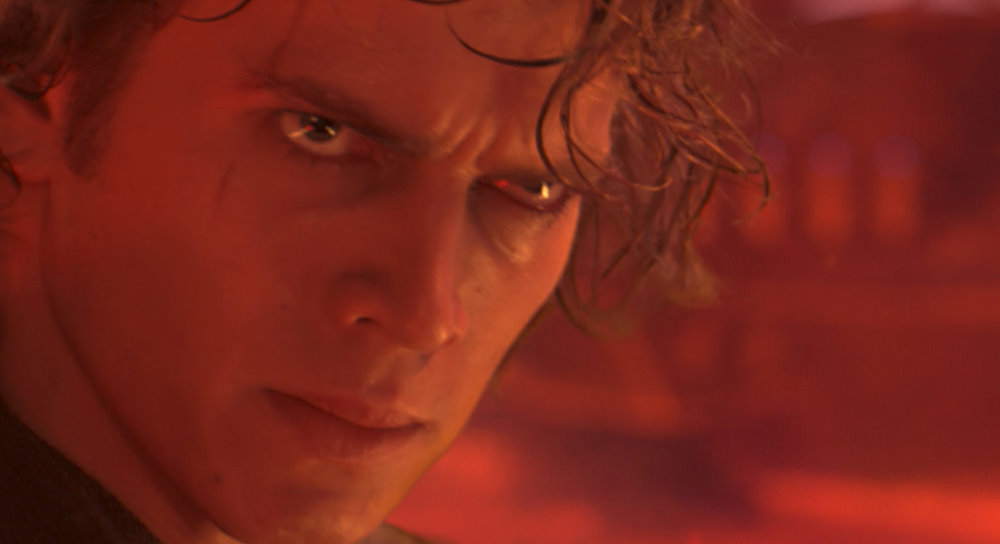 I’m not the first person to write about this. And that’s okay because it needs to be repeated every so often. Arguments on social media are stressful and can really ruin your day if you let it. It’s not easy taking the high road by not engaging. You see everyone else speaking their minds, saying whatever they want so you think why can’t I? You can, but what’s the point? You’re not going to change anyone’s mind, and you’re only going to get even more upset. Do yourself a huge favor. Better yet, keep whatever negative comments you have to yourself, don’t rain on anyone’s parade and just let it go. Keep scrolling or, better yet, close the app, and move on with your day. It’s not worth it. Especially when it’s something you love. Be a fan of it. Be happy with it. Enjoy it. I’m not saying don’t question it or follow it blindly. Constructive criticism can be a useful tool. If it genuinely makes you upset or if you’re not getting the joy out of it anymore, it’s okay to move on.

There really is no point in arguing about a fictional universe. There is no point in trying to get someone to think the way you do even if it is for the better unless they are reasonable and want to have a civil discussion. Otherwise, don’t bother. Step back and move on. Continuing the discourse doesn’t do anyone any good.

Of course, a lot of this depends on the person on the other side of the screen. If your counterpart is willing to engage in civil discourse, then, by all means, engage! Warp speed. This may sound like preaching (and it is, but it’s for a good cause), but I’m writing this as a reminder for myself and everyone else. But it cannot be stated enough. Let it go. It’s okay to disagree. Especially if the person is disagreeing to be disagreeable. There are times where I want to let loose on Twitter, and I’m as guilty as anyone for getting caught up in the dumpster fire that is Star Wars Twitter (I’m using Star Wars Twitter just as an example. It can’t be the only fandom with this much infighting right?).

My point is I enjoyed Star Wars for nearly 30 years before social media even existed, so if things get a little too much to handle, I have no problem reverting back to enjoying it alone or with a few friends, and there’s a bunch of cool positive folks on Twitter who are great at spreading positivity and joy (@BlueJaigEyes is a perfect example). I understand not everyone will have the same experiences I had. Maybe social media has been around for the majority of your life. Regardless, just remember there’s another person behind that username. Think about how you would like to be spoken to. Would you say that to a person’s face? It’s okay to disagree but do it respectfully. We’re all fans of an art form, and art is meant to be interpreted in countless ways. No one is right or wrong. It’s all just a person’s opinion.

It’s foolish to think everyone will act appropriately, but it’s a goal worth striving for. And those who insist on causing discourse are just a loud minority aiming for attention. Don’t feed it (Don’t give in to hate! That leads to the dark side!), it only brings you down to their level, and it’s a losing battle. And if someone persists; block or them. It’ll do you a world of good. Star Wars fandom is for anyone who wants to be a fan, regardless of how long they’ve been a fan or how much they know. None of that matters. We need to do a better job of welcoming new fans and supporting each other.