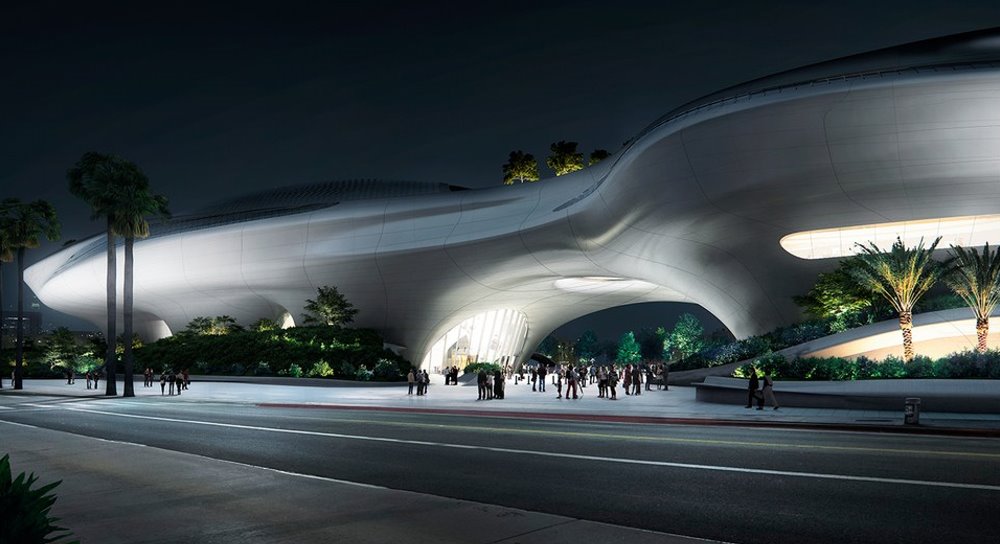 To celebrate acquiring the Separate Cinema Archive and LACMA’s Betye Saar exhibition, the Lucas Museum of Narrative Art and the Los Angeles County Museum of Art (LACMA) will be presenting special screenings of the Michael Jackson and Diana Ross classic The Wiz and Spike Lee’s Do the Right Thing.

LOS ANGELES—The Lucas Museum of Narrative Art, currently under construction in Los Angeles’s Exposition Park, is thrilled to announce its recent acquisition of the Separate Cinema Archive, which documents African American cinema history from 1904 to 2019. Encompassing more than 37,000 rare items, the archive includes a major selection of original film posters, lobby cards, film stills, publicity material, scripts, an extensive reference library, and more. As one of the premier narrative art forms of the 20th and 21st centuries, film and the filmmaking process are central to the Lucas Museum mission. The Separate Cinema Archive allows the museum to present a more inclusive history about the making and selling of feature films. The Separate Cinema Archive is an important addition to the museum’s growing collection of narrative art, which includes paintings, illustration, comics, photography, film-related works, and more.

For Black History Month, the Lucas Museum is partnering with the Los Angeles County Museum of Art (LACMA) to present a day of film on Feb. 8, 2020, in South L.A. featuring two Oscar-nominated movies—a family-friendly matinee screening of The Wiz (1978) and an evening screening of Do the Right Thing (1989) followed by a conversation with author, scholar, and Turner Classic Movies host Jacqueline Stewart. Presented in celebration of LACMA’s landmark Betye Saar: Call and Response exhibition and the Lucas Museum’s Separate Cinema Archive, this Black History Month program will explore how filmmakers engage with issues of race within the narrative of the “American dream.” 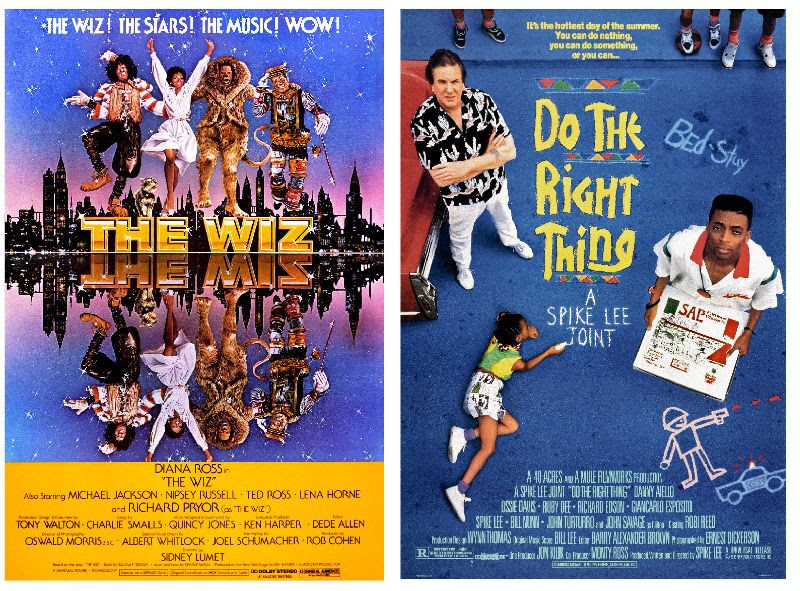 “It is exciting to celebrate Black History Month by introducing the important Separate Cinema Archive and by screening these two iconic films even before our museum opens,” said Sandra Jackson-Dumont, director and CEO of the Lucas Museum. “Comprising original film posters, photography, and other archival materials—including for The Wiz and Do the Right Thing—the Separate Cinema Archive will not only provide film scholars with incredible opportunities for research, this treasure trove will also catalyze important conversations about the inspiring narratives of African American perspectives represented through film.”

Following the Do the Right Thing screening, author and archivist Jacqueline Stewart, professor of cinema and media studies at the University of Chicago, will participate in a conversation with Ryan Linkof, curator of film at the Lucas Museum, about the portrayal of race within the history of cinema. Stewart made her own history recently when she was announced as the first African American host at Turner Classic Movies, where she leads the Silent Sunday Nights program.

The screenings will take place at Baldwin Hills Crenshaw Plaza’s Cinemark Theater on Saturday, Feb. 8. The morning matinee screening of The Wiz will coincide with Melanin Market L.A., a regular pop-up market taking place from 10 a.m. to 5 p.m. outside the cinema that features black-owned businesses and vendors. Guests can also engage in free family art-making stations at the market provided by LACMA and the Lucas Museum.

Lucas Nights: Art of the Card – Tarot and Lotería, a Lucas Museum of Narrative Art program

Lucas Museum: Tarot and Lotería through the Lens of Narrative Art

Fancy a position at the Lucas Museum of Narrative Art?

Building on the Lucas Museum continues

The battle to build the Lucas Museum of Narrative Art