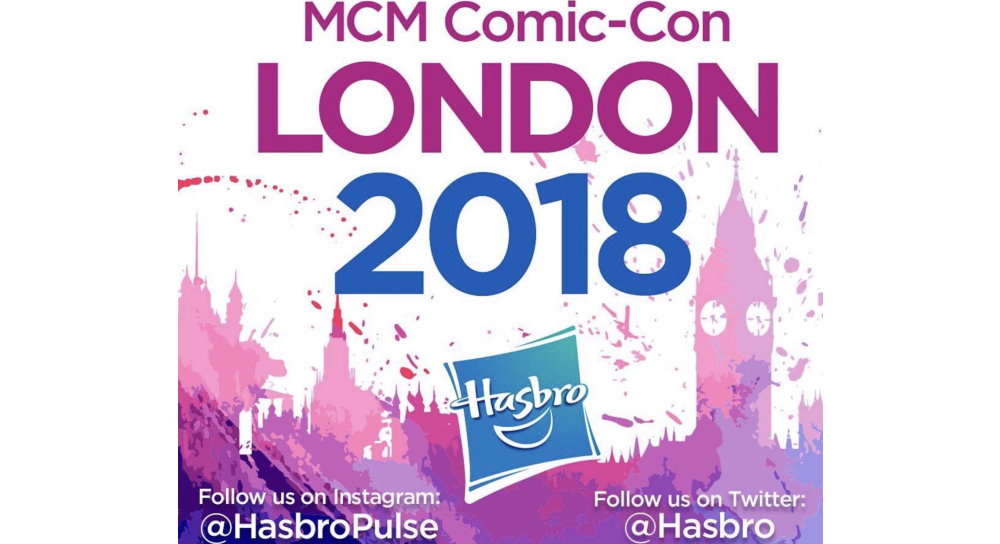 MCM London Comic Con kicks off tomorrow and Hasbro are in town to bring info and chat with fans about the latest Marvel, Transformers and most pertinently, the Star Wars reveals. Now we have the specific details of the panel. 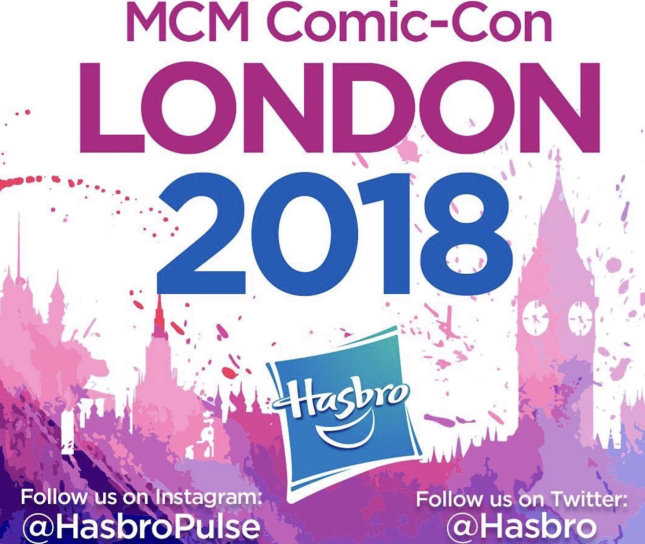 Hasbro is headed to MCM Comic Con with its very first stand presence to showcase its iconic TRANSFORMERS brand and its premier partner brands STAR WARS and MARVEL.  Fans of all ages will see a showcase of products and enjoy giveaways, photo opps and more at the Hasbro Stand #N900.  Attendees are encouraged to follow @Hasbro on Twitter, as well as @Hasbro & @HasbroPulse on Instagram for the latest happenings at the show.

Hasbro invites fans to join them at two panels to hear exciting updates straight from the marketing & design teams at Hasbro.

Fans and collectors can also expect limited-edition products from TRANSFORMERS, as well as licensed partners STAR WARS and MARVEL available for purchase at the Hasbro Stand while supplies last.  Due to high demand and limited availability of Hasbro’s convention product, attendees must secure wristbands ahead of time to purchase the below five items at the Hasbro stand (N900).

Read more about the process for wristbands here:

Kids and fans alike can imagine the biggest battles and missions in the STAR WARS saga with new, 6-inch scale figures from THE BLACK SERIES! With exquisite features and decoration, this series embodies the quality and realism that STAR WARS devotees love. These HAN SOLO and PRINCESS LEIA ORGANA figures are carefully detailed to look like the characters from STAR WARS: THE EMPIRE STRIKES BACK, featuring premium detail and multiple points of articulation. Includes two 6-inch figures and four accessories.

Stay tuned to the site, social media, Fantha Tracks TV and Making Tracks as Fantha Trackers are at the show across the weekend.