In that time we’ve crammed in a LOT. Here’s a brief rundown of the events we’ve attended so far: 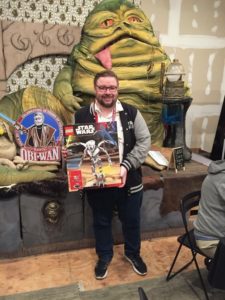 Clair and Carl at SW40 in Fargo Village 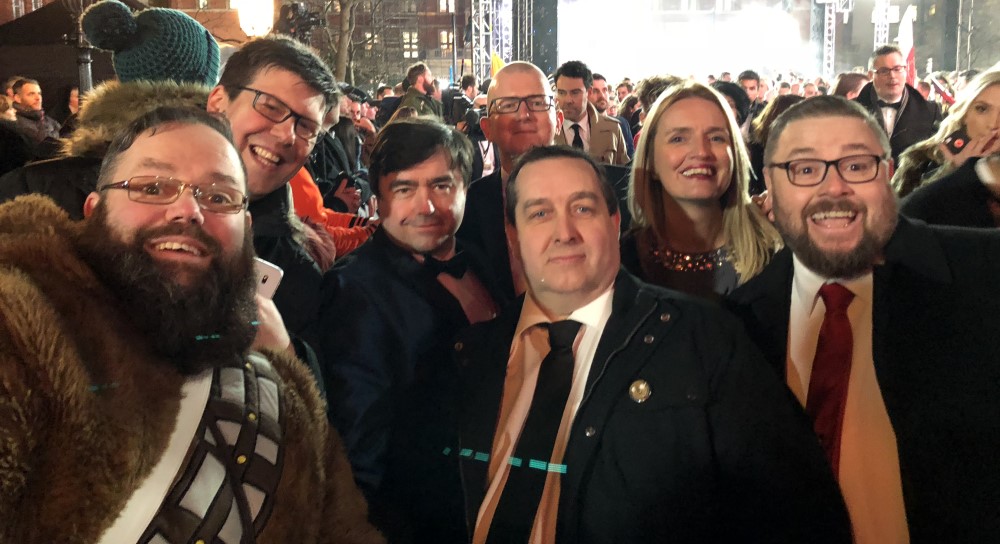 Fantha Trackers at The Last Jedi Premier in UK, US and Brazil 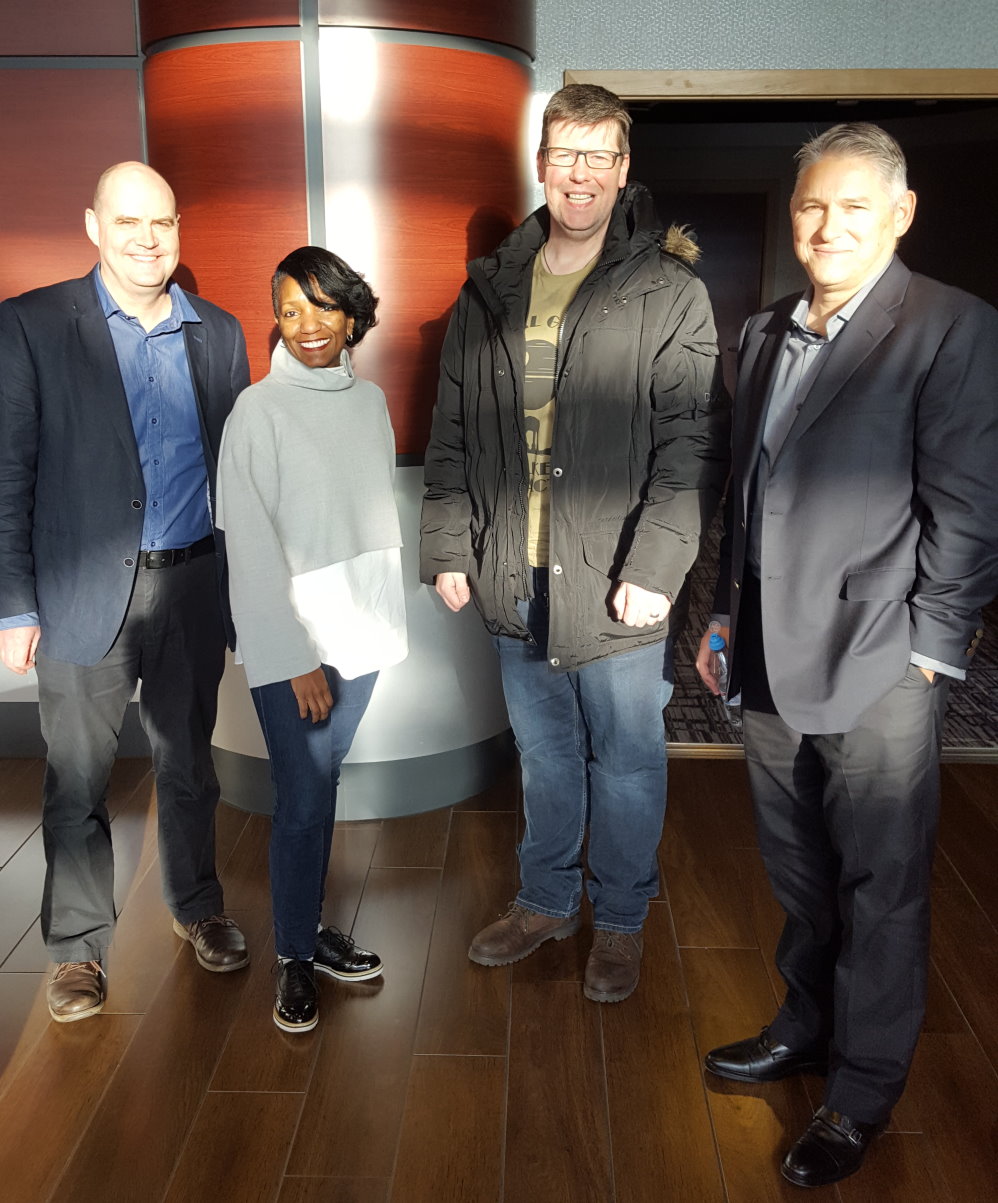 Mark, Matt and Clair at Soundstage with Kevin Jenkins

And our North Sea correspondent Paul McQue has been pretty busy on his travels:

Janina and Verona at Chinese Theatre

@rianjohnson Thank you, sir. Here’s me losing it when I seen him at SWCO with @Daniel_Logan
Ps. You’ve made me realise how fickle I am as I’ve ditched the porgs as my favourite space animal. ??@irishgeekgirl @FanthaTracks pic.twitter.com/qD6aM9nxUG

Playing with Gary Fisher after the screening.

Empire Luke saber hilt at Ripley’s Believe it or not

We’ve broke some exclusive stories and trended on Twitter:

Black Diamond being the production name of Episode IX

And so far we’ve interviewed:

Great to be with @FanthaTracks to see @ShootTheMonster coming home to #Nuneaton to answer fan questions about #RogueOne watch on abbey theatre Facebook page pic.twitter.com/EA2SB6xPh1

Gareth Edwards, Martin Rezard, Paul Warren as well as Clair kicking off her weekly From A Different Point Of View series, chatting with fans of the saga

Coming up Matt, Brian, Richard Hutchinson and Mark are travelling to Finse in Norway to visit the shooting locations from The Empire Strikes Back. There’s Farthest From, the SF Ball, MCM Expo, Collectormania, a return trip to Skellig Michael and more on the horizon, as well as New York Comic Con at the end of the year and our international Fantha Trackers reporting from closer to home.

Speaking of our international contributors we have 25 contributors to the site, regularly posting and sending in news. Our team comprises of folks from the UK, USA, Norway, Sweden, Australia and Brazil with people joining all the time.

Our social media following is growing steadily, our YouTube channel is starting to fill up with original content and our podcast network is almost ready to go. Stay tuned, as we have big plans for our podcast programming.

These are the Trackers we’re looking for!