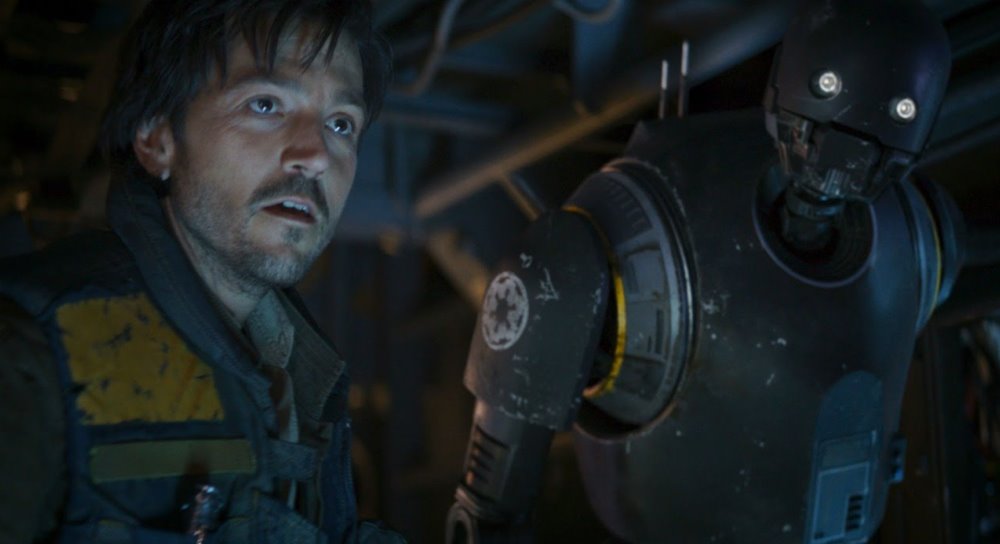 Cassian Andor actor Diego Luna caught up with SyFy Wire to discuss the character and his return in the forthcoming Cassian Andor TV series on Disney Plus sometime next year.

He’s returned as Andor before, in the magnificent Secrets of the Empire, and Luna described his feelings about Rogue One, and the moment he believed his Star Wars adventure was over.

“When I saw the film the first time, I was so disappointed at the end, and not because of the film. 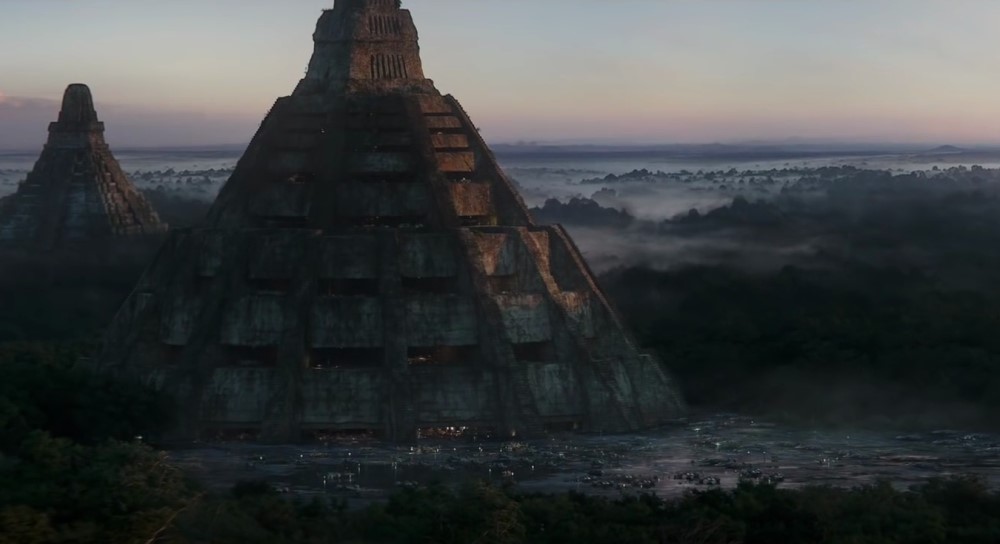 My son said, ‘But that’s it, Dad. Right? That’s it,’ and I go, ‘Well, yes. That’s the thing about this film.’ Even though I knew, and I understood, I think that’s the moment where I really got it. I really realized that a character I loved, and a universe I couldn’t care more about . But the tone of our film, it pays honor to, I believe, the best times of this universe. And obviously, I say the best because it’s when I was open and ready to receive that. Those films left a very deep mark on me, as [the] audience, and as a filmmaker.”

And Diego feels that TV is the best place to further explore the complex character of Cassian Andor.

“[TV is] where you have time to develop, to see characters and do stuff that film won’t allow us, and, I think the proximity, sometimes, with the audience becomes so much more profound; the connection.”

Of course, we’re looking forward to seeing Cassian and K-2SO – as performed by Alan Tudky – reunited, and so is Luna. 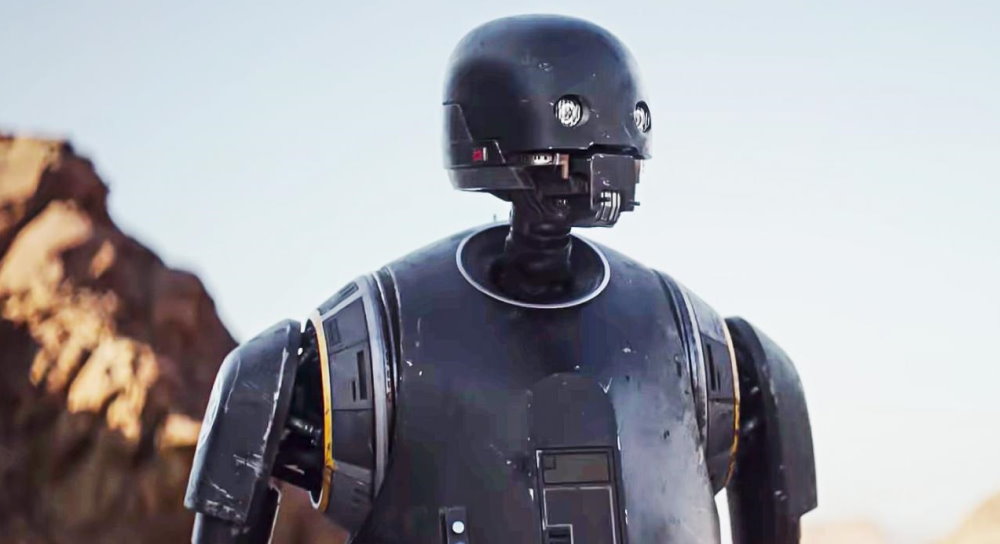 “That dynamic with Alan was so special, and it’s going to be fun to keep playing.” 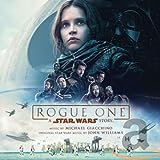 Battle of Wits: The Princess Bride

Could the Cassian Andor series have a ten episode opening season?