While May the 4th is almost at an end here in the UK, the day continues around the world and here’s a look at some of the treats we have in store for us via the team at Disney Parks, led by new John Williams Star Wars music, composed especially for Galaxy’s Edge.

This new offering is an exciting way for fans to prepare for their upcoming adventure to the planet of Batuu when Star Wars: Galaxy’s Edge opens on May 31 at Disneyland Resort and on August 29 at Walt Disney World Resort. 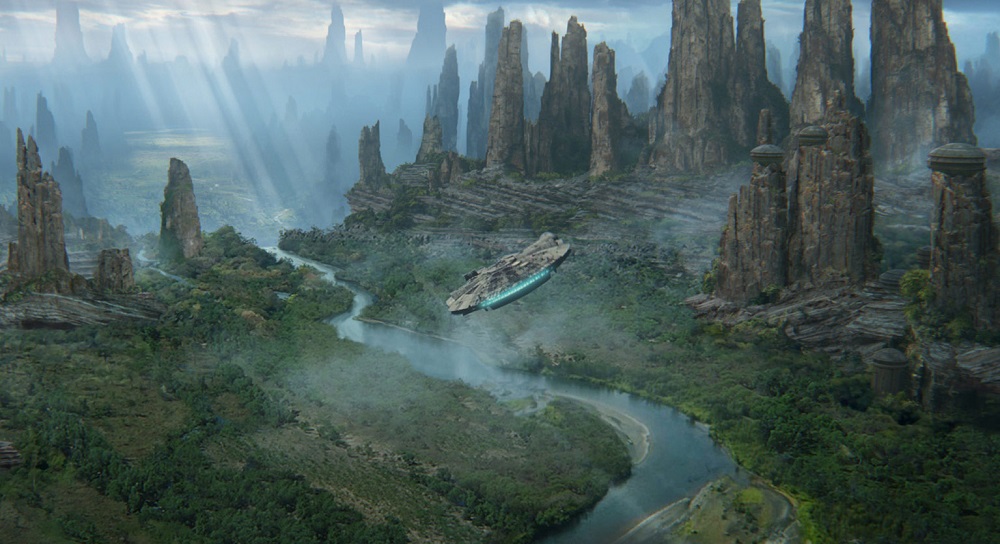 Whether you’re celebrating May the 4th at Disneyland Resort, Walt Disney World or Disneyland Paris, there are exciting ways to celebrate Star Wars in your favorite Disney park. Walt Disney World Resort is offering exclusive commemorative May the 4th merchandise, Disneyland Resort will be bringing back the fan favorite, Hyperspace Mountain and Disneyland Paris will offer special character appearances, merchandise, and food and beverage offerings, so no matter which park you’re at, you can join in on the Star Wars fun.