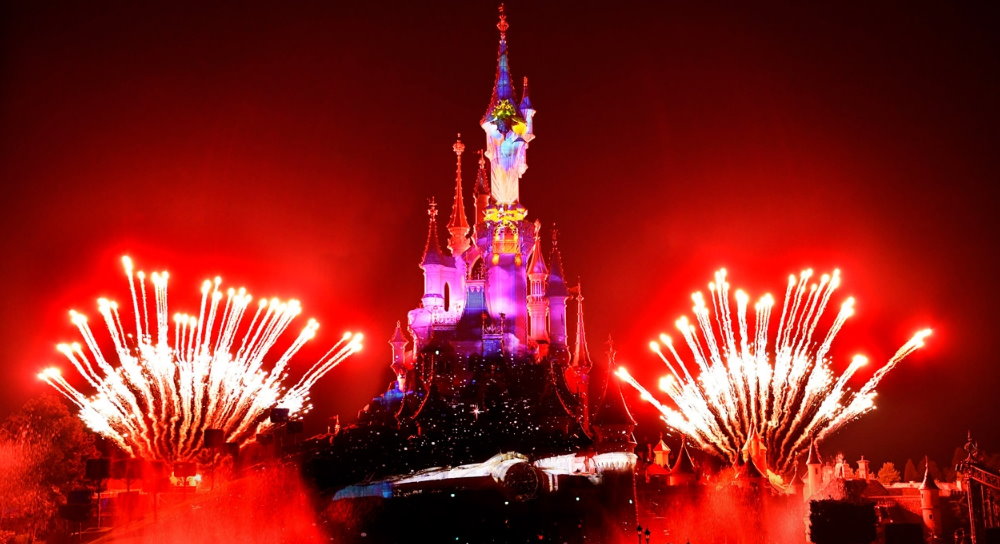 Not that it was a particularly bad quarter for business in the Mouse of House – $1.8 billion would keep most businesses afloat – but there’s little doubt the lack of a Star Wars film at Christmas affected business.

Quite apart from casting Solo adrift in what was likely the busiest period for sci-fi and genre films in cinema history (Deadpool 2, Ready Player One, Avengers: Infinity War), without the necessary clout of heavy marketing, but the film that took its slot – Mary Poppins Returns – has so far made a disappointing $329,125,452 million at the worldwide box office, compared to the 2017 Christmas monster The Last Jedi which brought in $1,332,539,889 worldwide. Solo – the film that Disney will surely look back with hindsight and wish had been given a December launch date – brought in $392,924,807.

Not that Solo would have matched The Last Jedi, or even crossed the billion mark, but it would have had an easier ride as Aquaman, Into The Spider-Verse and Bumblebee would have almost certainly likely shifted their premiere dates from the nailed-on money scoop of a Christmas Star Wars film. 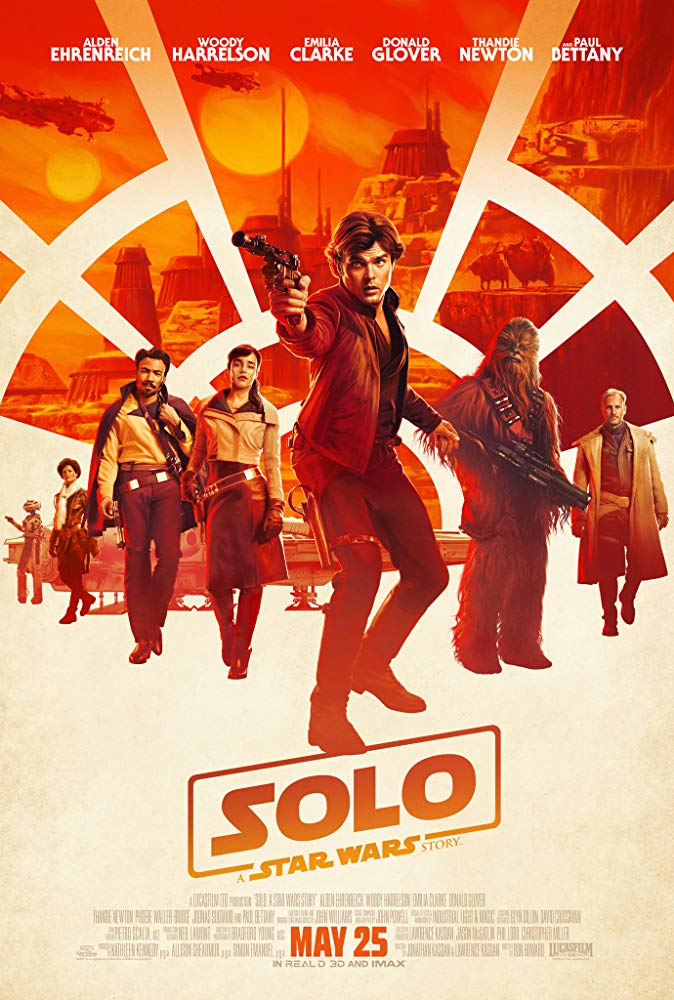 Disney‘s earnings fell sharply compared to its first quarter a year ago, but it still beat Wall Street’s expectations.

The company’s theme parks and TV networks led the way with growth in the first quarter while the film unit’s revenue took a 27% hit, falling to $1.8 billion.

Missing from theaters last holiday season was a “Star Wars” movie. Disney has released a film from the franchise every December since 2015.

Instead, the company released “Mary Poppins Returns,” which made more than $325 million globally. “Star Wars: The Last Jedi” made $1.3 billion worldwide the year prior.

In all, net income fell by 37% compared to the same quarter a year ago.

With all that now in the ledgers, 2019 is looking set to be the most lucrative year so far for Disney, with Disney+ and Galaxy’s Edge both launching this year.

The company has a powerhouse lineup of films that includes potential blockbusters such as April’s “Avengers: Endgame” and the next chapter in the “Star Wars” saga, “Star Wars: Episode IX.” “Star Wars: Galaxy’s Edge,” the largest expansion ever at its theme parks, will open later this year.

Disney is also expected to complete its purchase of most of 21st Century Fox’s assets, which will bring over a slew of new intellectual property, including X-Men and “Avatar.”

Trip Miller, a Disney shareholder and managing partner at Gullane Capital Partners, told CNN Business that the most important storyline for Disney in 2019 will be in how it rolls out its new streaming service, Disney+.

“That’s where this year starts and ultimately where it ends for Disney,” Miller said.

Breakdown of the footage shown at recent Disney shareholders meeting

Disney agree to sell Fox Sports in Brazil and Mexico

First Look Of ‘The Mandalorian’ And Disney + To Come On 11th April ?

Kevin Meyer: Launching Disney+ is “an excitement more than it is a nervousness.”

Has the Disney and Fox merger hits a potential snag?