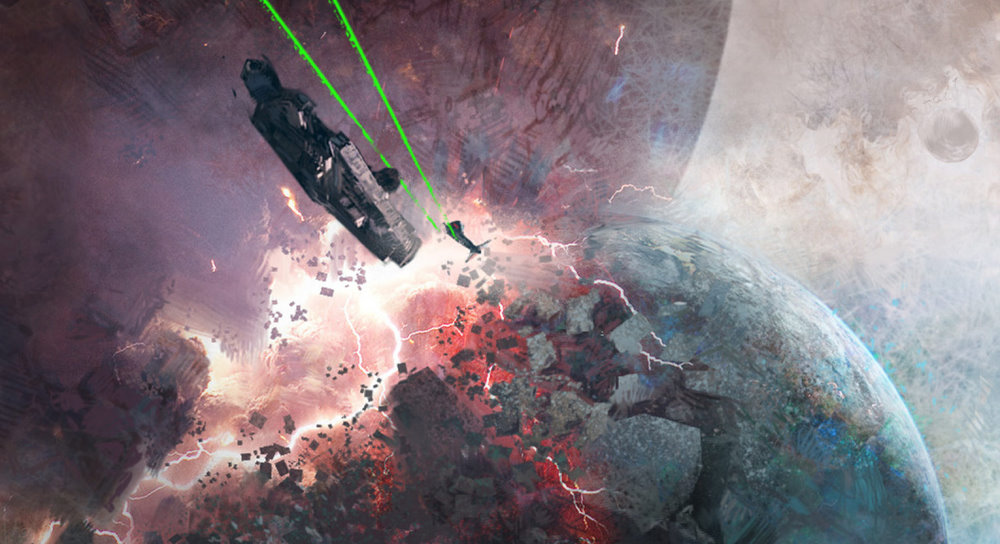 It’s been long debated, the ‘mistake’ that George Lucas made back in 1977 when Han Solo bragged about doing the Kessel Run in less than 12 parsecs. A parsec is a measurement of distance, not time, so how could his not-so-humble brag possibly stack up? 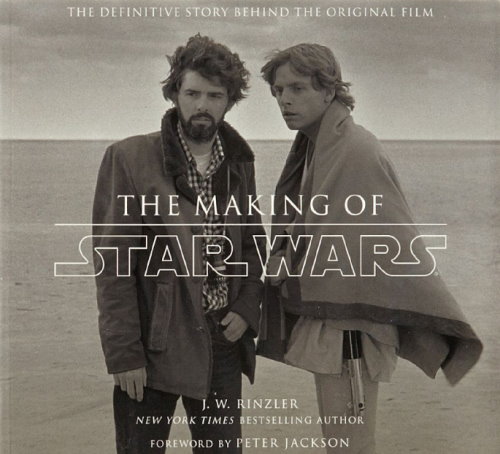 “It’s a very simple ship, very economical ship, although the modifications he made to it are rather extensive – mostly to the navigational system to get through hyperspace in the shortest possible distance (par-sect).”

So Lucas was already layering on his screenplay as the galaxy expanded. It’s almost like he knew fans of the saga would enjoy the deep-diving, retconning and in-universe explanations. Still, over forty years would pass before the Makers words came to fruition on the big screen.

What Lucas is referring to in The Making of Star Wars wasn’t shown on-screen until Solo: A Star Wars Story in 2018. In that movie, while attempting to evade the Empire and go through the Kessel Run as fast as possible in order to reach Savareen before all the coaxium they have explodes, Lando Calrissian downloads L3-37’s navigational system into the Millennium Falcon. Han Solo uses L3’s navigational system to make short hyperspace jumps, thus traveling through the Kessel Run in the shortest distance possible – 12 parsecs.

In much the same way that Rogue One brilliantly explains away what always felt like a shocking oversight in the Death Star’s design (eternal thanks to Gary Whitta) – the small thermal exhaust port, right below the main port – and how that was a trap laid within the plans by Galen Erso to exact his revenge against the Empire, so Solo manages to make sense of this old ‘error’.