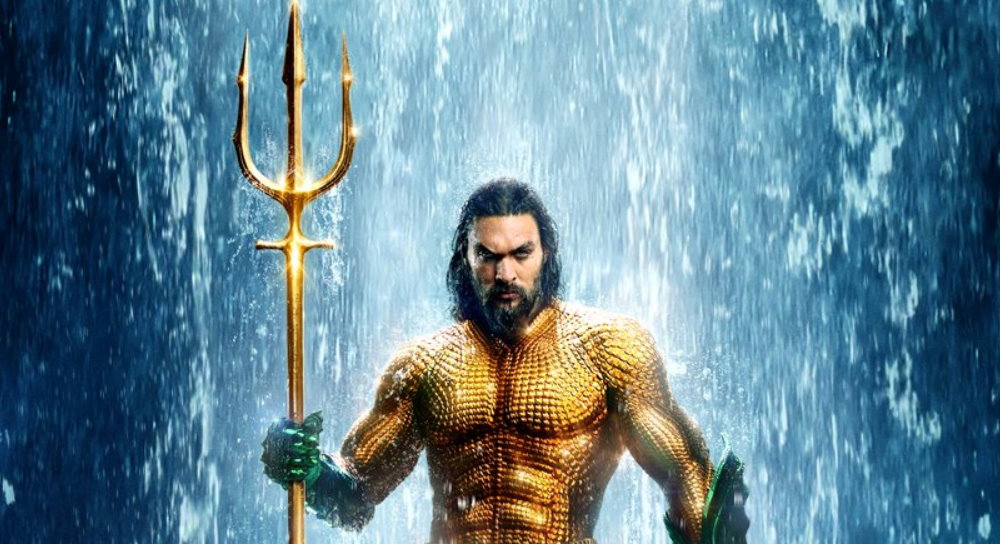 It may have surpassed Batman v Superman: Dawn of Justice as the highest grossing DCEU film so far worldwide, but that didn’t stop director James Wan from venting his anger on social media as the movie – now sailing north of $866,020,880 and with a Japanese release ahead of it and only in its third frame in the US surely on its way to a billion and with a chance of becoming the highest grossing DC film of them all with The Dark Knight Rises currently the 24th highest grossing film worldwide of all time on $1,084,939,099 – failed to secure an Oscar nomination for its dazzling ILM VFX.

Click on the embed and scroll down to the reply from visual effects supervisor Kelvin McIlwain, who congratulated Wan director for his work and the film’s success. We’d post it here but, family site (to reiterate, he was NOT happy).

Despite yet another snub for ILM (the latest of many over the past 25 years) fingers crossed that any of Ant-Man & The Wasp, Avengers: Infinity War, Black Panther, Jurassic World: Fallen Kingdom, Ready Player One or (I’ve got a good feeling about this) Solo: A Star Wars Story makes the final five and takes home Oscar on 25th February.

ILM: The Visual Effects of The Rise of Skywalker

Solo: A Star Wars Story closing in on an Oscar nomination in Best VFX category