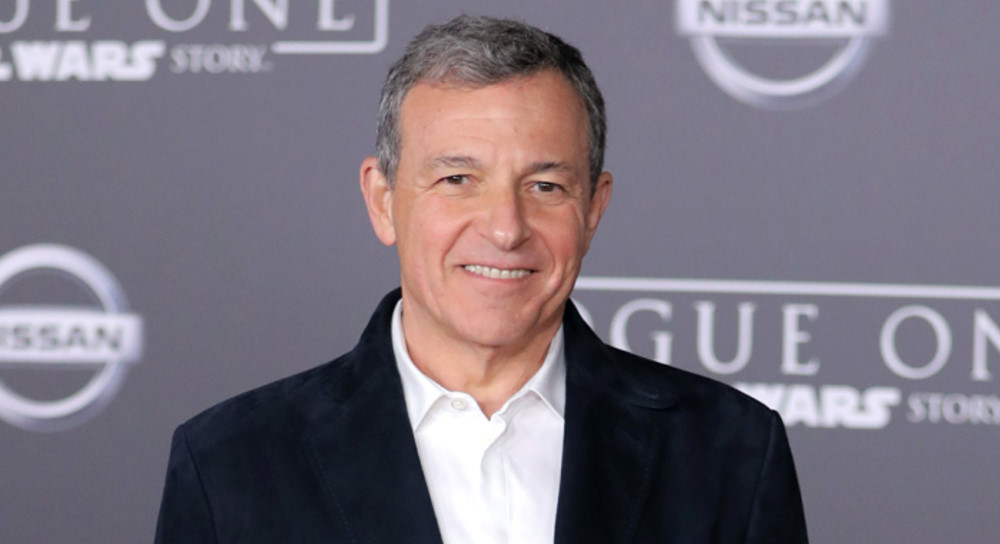 While there’s clearly a hive of activity around Lucasfilm right now, with Episode IX, The Mandalorian, The Clone Wars Season 7, Star Wars Resistance, the Cassian Andor live action series, other live action projects AND Indiana Jones 5 on the go (that we know of) Bob Iger has made it clear that producing live action Star Wars movies for the Disney+ streaming platform isn’t part of their plans.

While a live action version of Lady and the Tramp is being developed by Disney for the streamer, Star Wars films will be headed to the big screen, with small screen epics bound for Disney+, as Bob Iger explained to Barrons.com.

We wouldn’t make a Star Wars movie for this platform. When everybody goes out on the weekend and you have a movie that opens up to $200 million, there’s a buzz that creates that enhances value. We like that. And eventually the movies we’re making are going to [end up on] the service.”

While VOD style movies like Bird Box are garnering huge numbers on Netflix, the allure of releasing a Star Wars film on the big screen and bringing in north of $200 million on its opening weekend in the States alone (if marketed correctly of course) and over half a billion worldwide is impossible to ignore. With the live action episodes likely costing north of $10 million and ILM TV steering the VFX to movie quality levels, we’re in for what will almost certainly be the most fertile era for new projects Star Wars has ever seen, and Iger was clear about the decision to maximise that by putting the new shows on the service as opposed to ABC in the States and other formats elsewhere.

“I guess we could have made the Star Wars series for ABC if we wanted. But the budget and what we’re spending on it and the nature of the material suggested it would be a perfect anchor for the new service. Because it’s a priority for the company, that needs to be reflected in the trafficking or the direction of where a lot of content goes. There have to be some subjective decisions made on where stuff goes because we have to feed this new beast.”