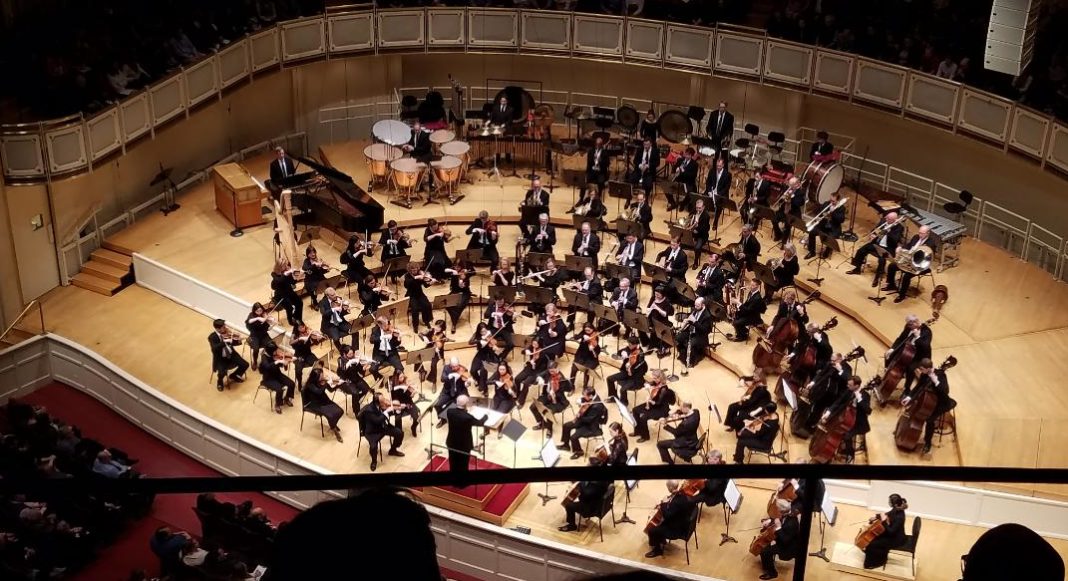 Last weekend at the Chicago Symphony Orchestra in Chicago, IL I was lucky enough to attend the concert “John Williams Returns!”  The entire concert was music John Williams composed and guess what?  He conducted the second half of the concert!  Pieces from the concert included music from Hook, Indiana Jones, E.T., Jaws, Lincoln, and of course Star Wars! 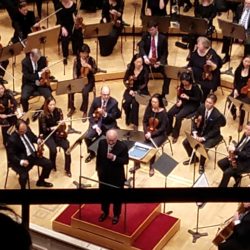 The first three Star Wars pieces were part of the program, but “The Imperial March” was saved for the last of three encores!  Listening to the myriad of music John Williams has composed over the years is astounding.  I am always amazed at how he can paint pictures with his music.  And his conducting is masterfully fluid and theatrical.  You know exactly what he wants from each note, from each instrument, and from each moment.  If you ever get a chance to see him conduct, I highly recommend you do so!  (I have listed upcoming concert dates at the bottom of the article.)

Here are some highlights from the concert.  Mr. Williams spoke before each Star Wars piece he conducted and here’s a bit of what he had to say:

The Rebellion is Reborn from Star Wars: The Last Jedi:
“I thought maybe now some music from Star Wars!  The first piece is the most recent which is a line I think said by Luke, which would indicate that there must be another film coming!”

Rey’s Theme (Or Daisy’s Theme as John called it) from Star Wars: The Force Awakens:
“Rey, or Daisy, commanded that screen for two hours.  You couldn’t take your eyes off her.  Fantastic job she did.  So last year, producer Kathleen Kennedy rang me up and said, ‘Wanna write the the music for The Last Jedi?’  I said, is Daisy in it?  ‘Yes, Daisy’s in it.’  So I said, okay!”

Throne Room and End Title from Star Wars: A New Hope:
“At that point I don’t think George Lucas even had an idea there would be a second film. Never an indication.  And now we’re doing number 9!”

The Imperial March from Star Wars: A New Hope:
“I thought we would end the afternoon by playing something about a nasty person.  Music for Darth Vader!”

More information can also be found at the link below.

John Williams talks Star Wars and the power of music