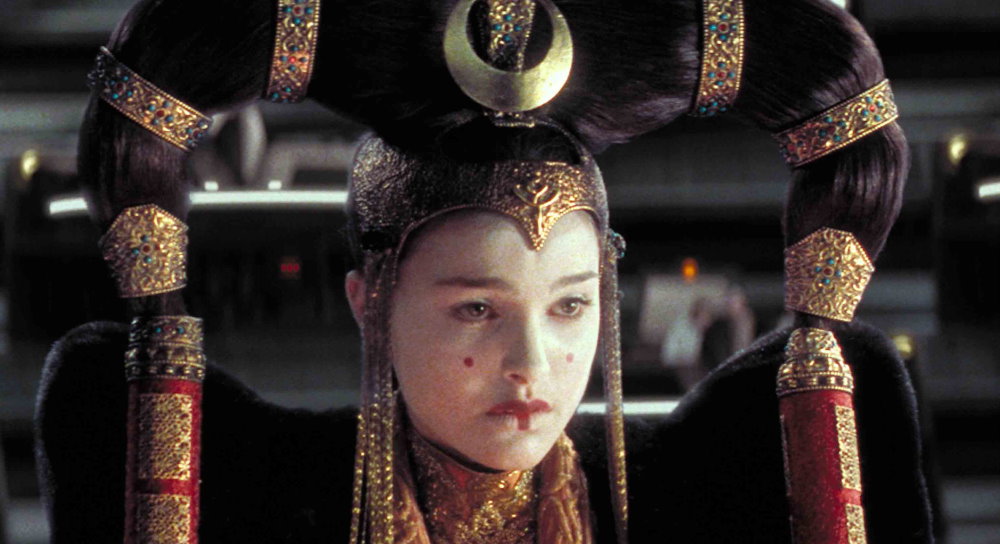 Even now, some thirteen years after Revenge of the Sith and argumentatively, her untimely death, she is watched. 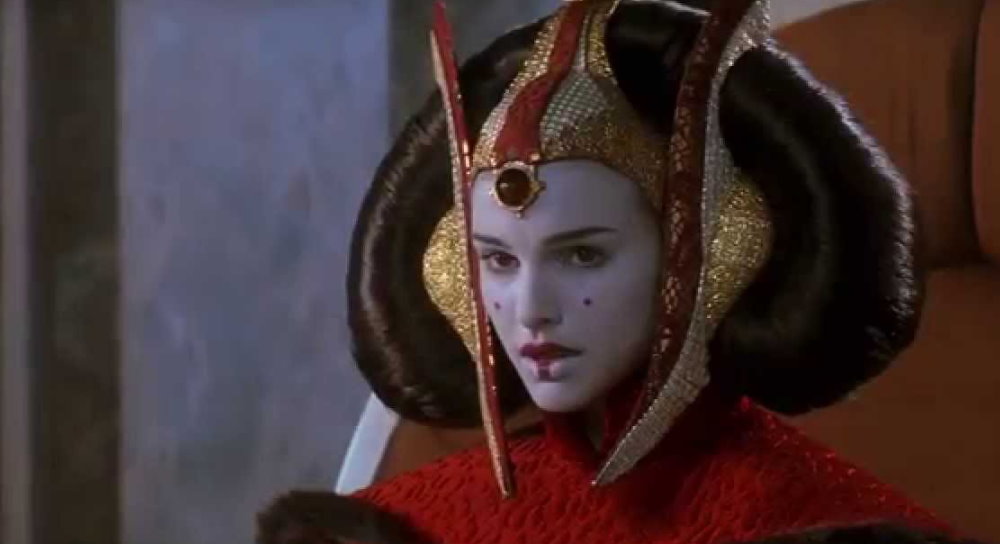 Padmé Naberrie of Naboo, the former Queen Amidala, and Senator of her homeworld was an up-and-coming ambitious revolutionary, a political idealist with a vision to help as many people as possible to achieve a better way of life. And with that, Padmé hoped to gain respectability. If nothing else, she wanted her words and efforts to mean something. In short, this is who she is and always will be. A savvy Senator with attitude and a quintessential Queen that captured the love of her people and eventually, captivated a galaxy by her belief that democracy could work, and above all else, hope endures. That said, for too long Padmé’s legacy has been overshadowed by her relationships. Namely, her husband, the chosen one, Anakin Skywalker and doubly so by her children, Luke, and Leia (Organa) Skywalker. In addition to this, as tweeted by Amy Ratcliffe, we (the fandom) have spent too much time talking about how she (Padmé) died than how she lived. Too much time, indeed.

Thankfully, Timothy Zahn and E.K. Johnston have begun to change that by gracing us with new Padmé content, Thrawn Alliances and Queen’s Shadow, respectively. Both of these literary extensions help to continue her story and in a way, revive her character back to the forefront of the saga-where she so rightfully deserves to be. In other words, Padmé conservation is bustling the internet. Once again, she lives! Padmé has new life and rightfully so, and like so many other fans, I want more. Not to sound too much like Anakin because we know where that kind of thinking got him, but Padmé Amidala is (still) such an integral character to the saga as a whole, and she deserves to have more stories told. She’s earned that. Hasn’t she? 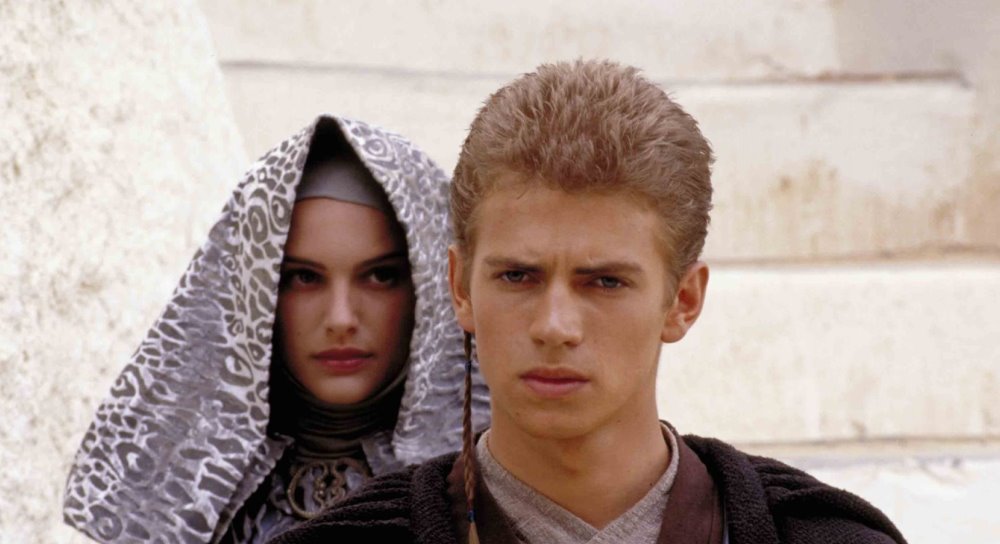 For starters, her perseverance. At the age of fourteen, she convinced a Jedi Master to take her along on his mission to peruse the desert planet of Tatooine in search of parts for the Naboo Royal Yacht. All the while, disguised as a Queen’s handmaiden and acting under the direct orders of her highness, Queen Amidala. This moment in her life set the wheels in motion for what would become a secret passion of hers and core motivator for her future role in the Republic Senate. And that so-called motivator has a name, Skywalker. But, not just Anakin, no, Shmi, too, played a pivotal role in Padmé’s quest to (as that little boy on Tatooine would say) “come back and free all the slaves.”

Thanks to Johnston’s Queen’s Shadow, we now know how deeply profound meeting the Skywalkers and seeing how worlds outside of the Republic affected Padmé. It moved her in such an intimate and personal way that she never forgot about the boy who ultimately, had to leave his mother behind. Let us not forget that this is something that goes back to Padmé’s Legislative Youth days (as seen in the deleted scenes from Attack of the Clones) when she tried to help relocate people from one of the moons in the Chommel Sector and sadly, those people died. So, quite possibly, this newfound connection between her and the Skywalkers may have been her awakening to fight for those that cannot. Even more, to reach beyond the people of Naboo. After all, “the biggest problem in the universe is that no one helps each other.”-Anakin Skywalker Additionally, had Padmé not been paired up with Qui-Gon Jinn, she may not have learned how to deal with the likes of Watto and beings like him, and the Black Market and people trafficking. All of which would assist her during her years as a Republic Senator. Furthermore, Padmé developed an affinity for Jedi based on her experience with Master Jinn. And later, down the road, that past relationship would build a rapport between herself, extensions of herself, namely, her children and close friend and colleague, Bail Organa to other Jedi like Obi-Wan Kenobi, and Master Yoda that would prove to be essential to the future of the galaxy as a whole. So much so, that Padmé’s unique ability to align herself with the light, is carried on through her children, and very much incorporated throughout the Sequel Trilogy.

That said, I don’t think it’s too farfetched to say that Leia’s line about Admiral Holdo from The Last Jedi could also be a reference for Padmé Amidala, “She was more interested in protecting the light than seeming like a hero.” 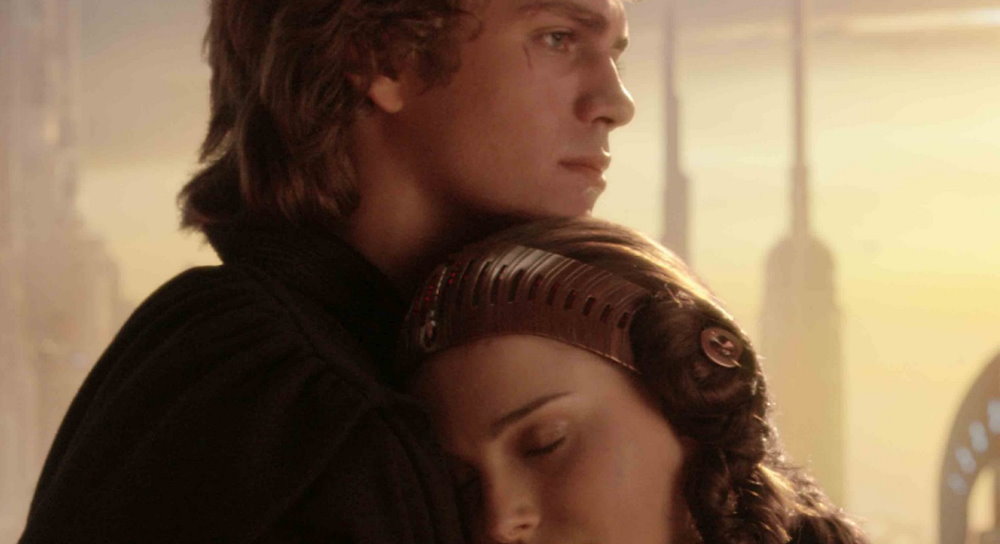 Star Wars: Queen's Shadow
Buy on Amazon This is a paid link. Learn More. Clicking the link may take you to the Amazon store servicing your country Price incl. tax, excl. shipping.  Details correct as at: 2021-07-28

StarWars.com: Padmé is on a mission in Thrawn: Alliances – exclusive excerpt

Motherly love in the Star Wars Universe: How hard can it be?