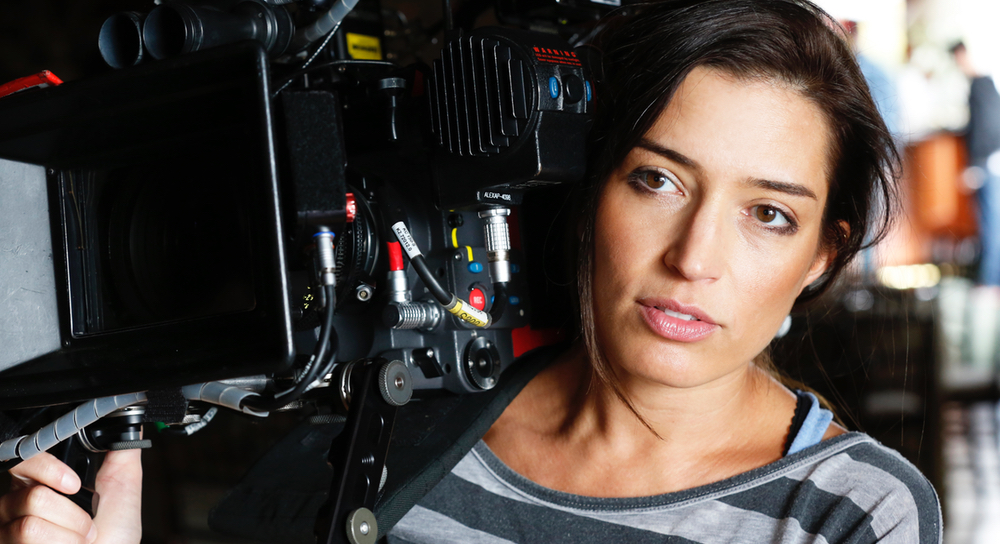 Reed Morano, the season one (episodes one through three) director of the wonderful ‘The Handmaid’s Tale’ has revealed that she has had a meeting with Lucasfilm’s Kathleen Kennedy.

Speaking with The Hollywood Reporter:

“I guess she was watching with her daughter and then called people and was like, ‘Who’s this Reed person?’ She probably thought I was a guy because of my name,” says Morano of her two-and-a-half-hour sit-down with the Lucasfilm president. “She’s amazing. We’re talking about adventure movies, and I’m not even remembering that she produced Goonies. Any movie that I put my finger on that I loved when I was growing up was a movie that she produced. Anyway, it was a great meeting. Obviously, I can’t say anything about what else we were talking about.”

Morano started as a cinematographer and is a member of the American Society of Cinematographers, only recently has she transitioned to directing. Her first directorial feature, the drama Meadowland, starred Olivia Wilde, Elizabeth Moss and Luke Wilson.  It premiered in the dramatic competition at the Tribeca Film Festival in April 2015.

Her most acclaimed work was as director of three episodes of Margaret Atwood’s The Handmaid’s Tale in 2017 for which she won an Emmy Award.

Below is a trailer for Meadowland:

Following news of the meeting with Kennedy, speculation has begun as to whether Morano could be in the running for a Star Wars film.  If this pans out, Morano would join a select group to take on that role.

Kathleen Kennedy: “What happens in the future, and how much longer I do this?”

Kathleen Kennedy And Rob Bredow To Speak at ‘Web Summit’

Kathleen Kennedy and J.J. Abrams discuss Carrie Fisher in The Rise of Skywalker

Kathleen Kennedy is elected Chair of the AFI Board of Trustees