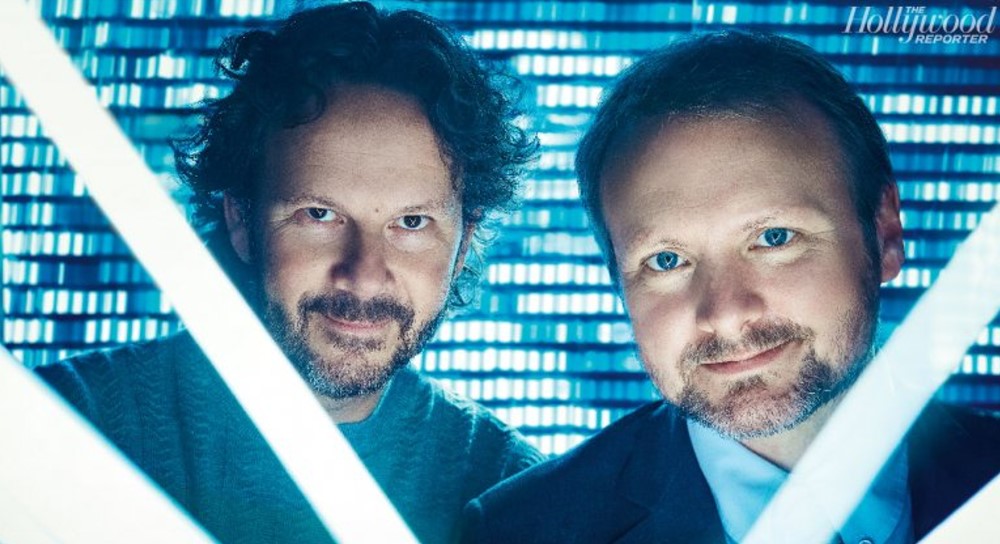 Rian Johnson and Ram Bergman are forging ahead in the film world, just days away from the release of their latest venture Knives Out, and bring in 3 producers – Kiri Hart, Stephen Feder and Ben LeClair – to their newly formed production company T-Street. The duo gave this statement.

“We wanted T-Street to be a place where filmmakers would feel supported throughout the entire process. That thinking led us to Kiri, Stephen and Ben, who we’ve been lucky enough to work with in different capacities over the years. They are not only experienced producers committed to taking the best possible care of filmmakers and their projects, they also happen to be really good people who share our passion for making movies.”

And the new team have some serious GFFA pedigree.

Hart most recently served as Lucasfilm’s senior vp development from 2012 to 2018. She formed the Lucasfilm Story Group and oversaw the creative development of all Star Wars content across film, animated television, publishing, gaming, immersive media and theme parks. Johnson worked with Hart when the latter co-produced his Star Wars: The Last Jedi. 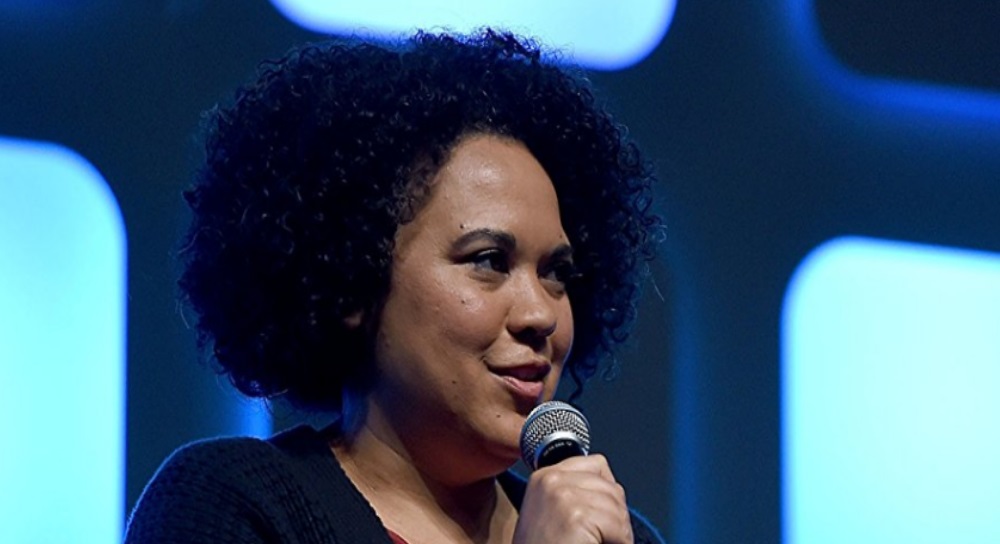 Hart has plenty of Star Wars experience, having also been a co-producer on Rogue One: A Star Wars Story and a producer on all four seasons of the animated television series Star Wars Rebels. Upon departing Lucasfilm at the end of 2018, Hart formed a producing partnership with Feder, who had worked on her team there. Hart is also a creative consultant on Pixar Animation Studios’ summer 2020 film Soul, directed by Pete Docter, a post she will continue to operate. She is also consulting on several other Pixar projects.

Feder most recently served as vp film development at Lucasfilm, reporting to Hart.

LeClair brings to the table indie movie cred, having produced movies such as A243’s The Lovers and Woodshock, and the self-distributed Upstream Color. He also has credits on several Fox Searchlight productions. LeClair most recently had a first-look deal with Blumhouse Television and last year was nominated by Film Independent for the Piaget Producers Award.

Best wishes and good luck to all involved.