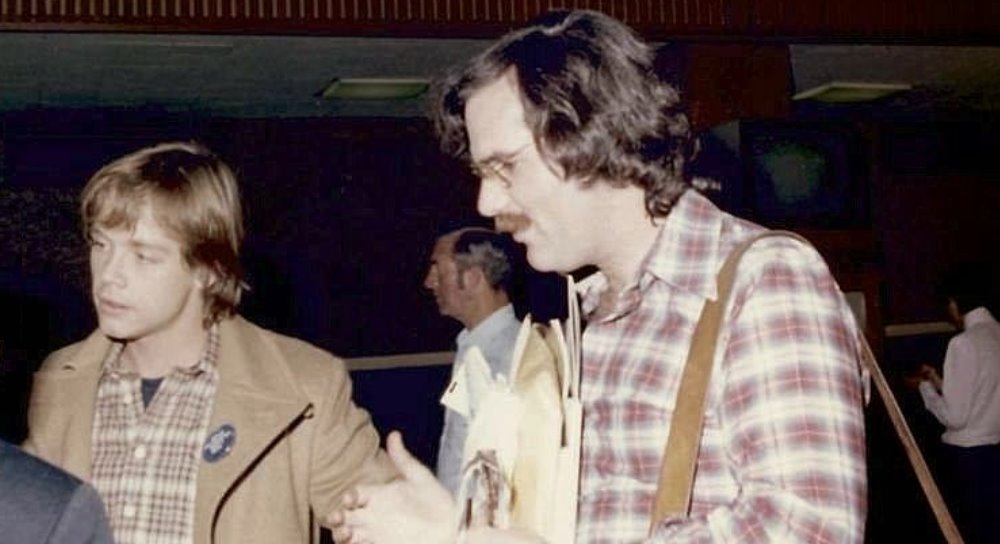 Charles Lippincott, the former advertising publicity supervisor for Star Wars, has sadly passed away. His wife posted the news on Charles‘ Facebook page. 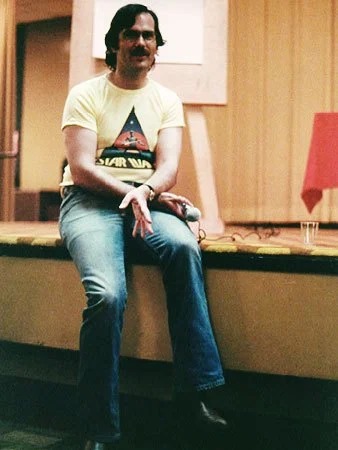 Charley has been in the ICU on a ventilator since Thurs night. After 48hrs, they tried removing the ventilator to see if Charley could breathe on his own. He could not. That was when I hoped for an Act of God, for the Force to flow through him, healing him and making him one with the Universe.

Charley had some kind of Covid-19 premonition that if he went to the hospital, he would probably die. At first, it frightened him, but then he became reconciled because he felt he had lived a full and rich life. Charley thought he had been blessed. He lived a good life, a full life, and was luckier than most. Oh, he wanted to continue living — there were things he still wanted to do — but he realized many of his peers were dying, and if the end came, it would be alright because he had had a full, rich life.

Earlier that Thurs — probably because the bacteria had been building, and seniors get disoriented when they have infections — Charley was happy because he thought we were waiting to go backstage at a concert. I couldn’t figure out who was playing, but he was happy because it was somebody he liked. I went to the cafeteria to get a snack, and when I got back, his eyes were closed and he was ready to sleep so I read him some fb posts. He got really angry over Ahmed’s murder and the persecution of blacks. That was my last conversation with him. Him being angry over how backwards our country still was. After that brief perk, he closed his eyes and went to sleep.

I want to think his spirit has joined the 90,000 plus who have left this planet, who have entered the cosmos like Asimov’s stream of light. I think Charley would have liked that. The company of many, leaving behind their earthly bodies. He wanted to go beyond, and has done that. There are many Covid-19 deaths, and each death was a Charley to the people who loved them.

With that thought, I thank you, Bumpy

Part of that original Star Wars team, as well as a plethora of other major movies including Flash Gordon, Judge Dredd, Westworld and Alien, his insight into the moviemaking process will be missed. To show that, here’s a fascinating excerpt from his blog ‘From The Desk of Charles Lippincott looking at the psychology of desire. 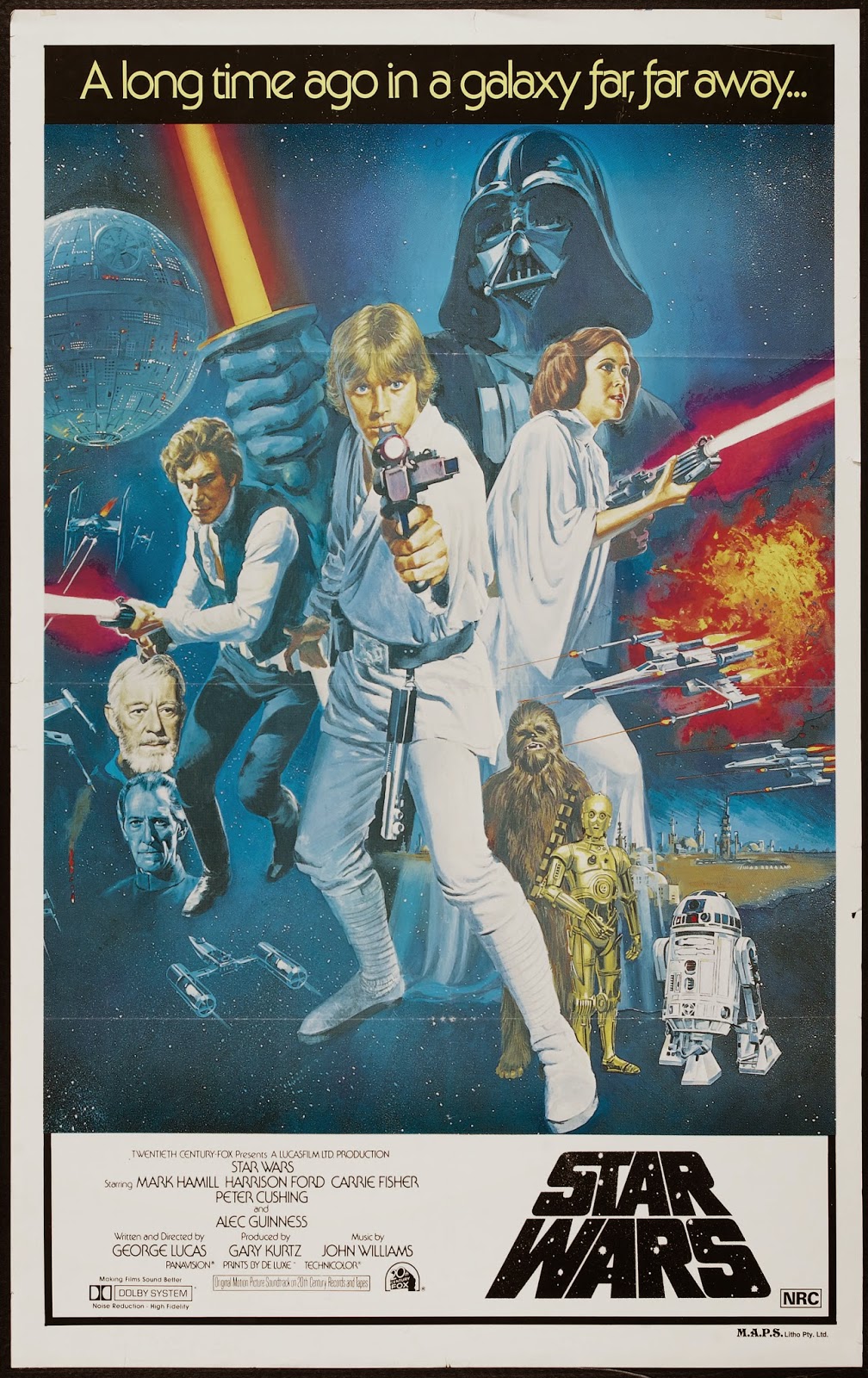 As the architect of the marketing of Star Wars, one of the questions which has always intrigued me was “Why did STAR WARS fans become so devoted to Star Wars?” I’ve thought about this, and looked at it in different ways. The simplest answer is we were in the right place at the right time. In other words, it was pure luck we had a film which spoke to people at the time. Lots of articles and papers have been written examining what in particular STAR WARS had that caused it to appeal to fans. Story line, universal themes, and good versus evil are all reasons cited to explain why fans loved STAR WARS. But that does not really answer the question because there have been other great films which moved and stirred audiences. There have been books, like UNCLE TOM’S CABIN, which fueled our Civil War. If Harriet Beecher Stowe’s words were strong enough to influence a war, then we can assume she had a fandom who felt about her book the way fans today feel about STAR WARS.

You see, STAR WARS is great, but there were other great films before STAR WARS. Great films. Great books. Great bands… The direct precursor of STAR WARS fandom was STAR TREK Fandom, to whom STAR WARS owes a great deal. Bands like the Grateful Dead, Rolling Stones or any number of groups had major fandoms, but the difference is, STAR WARS surpassed all these fandoms. It didn’t happen overnight.