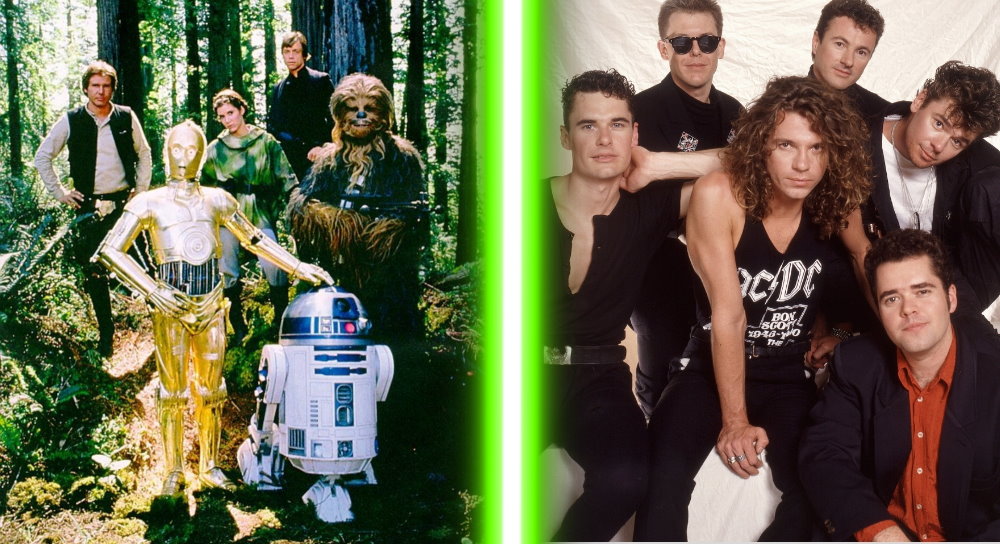 In many ways Star Wars and music have been the two constants in my life. Weirdly, they were interchangeable, overlapping and baton passing at 10 year intervals. One way or another, my favourite film series was propped up by my favourite band and vice versa. 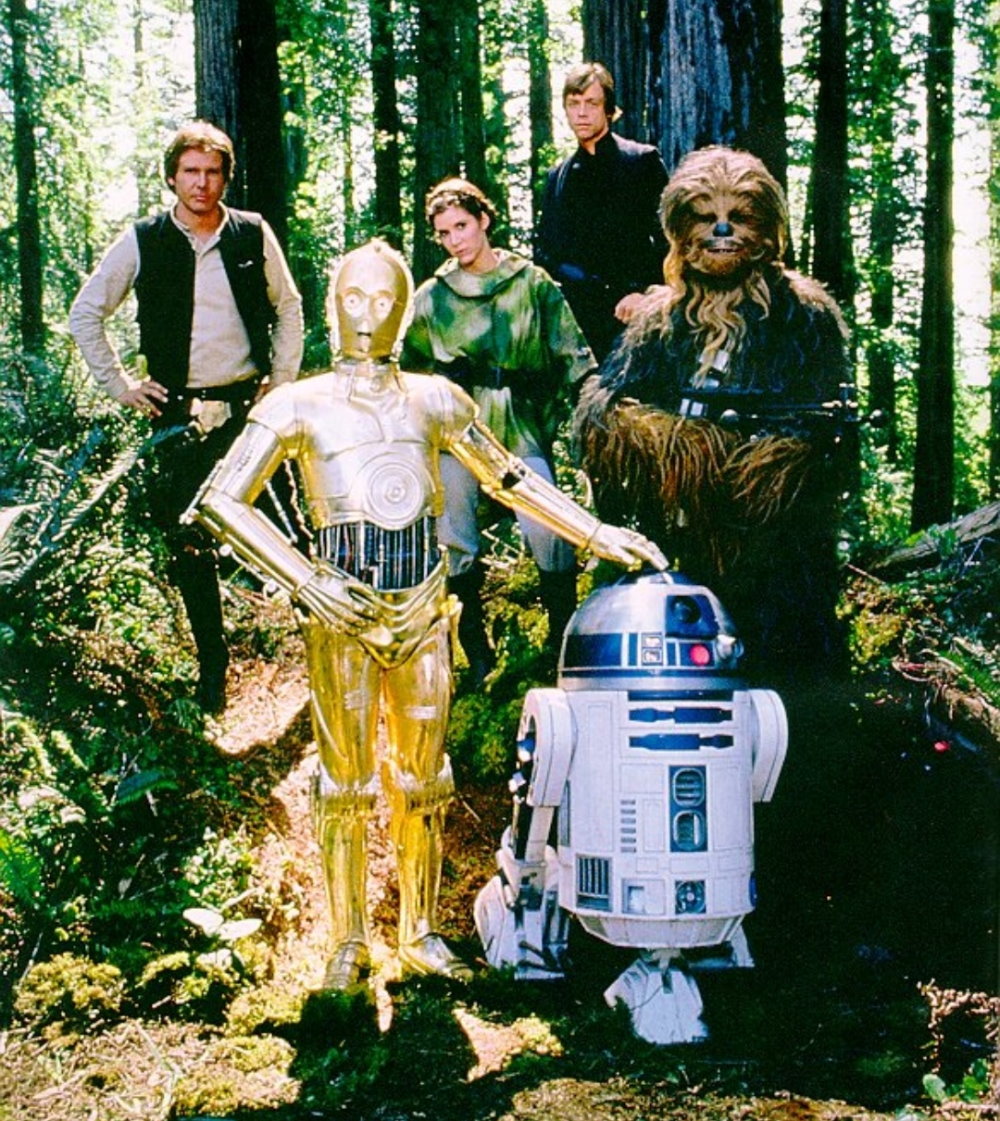 My formative years were filled with glorious memories of a galaxy far, far away.

A New Hope, The Empire Strikes Back and Return of the Jedi were my everything for the best part of a decade. I had the comics, the action figures, trading cards and of course the films were at the heart of it all. Those three films would change my life.

As the original Star Wars era faded from the mainstream in 1987, music became more important than ever to me. In particular I was – and still am – a massive fan of the Australian Rock band INXS. It was late 1987 and I was watching my weekly fix of the UK music video programme on TV called The Chart Show. And then a new release aired. Need U Tonight – INXS. That three minutes would change my life.

I followed the Farriss brothers, Gary Garry Beers, Kirk Pengilly and the late, great Michael Hutchence from album to album, and of course bought the back catalogue too. I saw the boys live many times, including the famous Summer XS gig at Wembley Stadium in 1991.

In 1997 Star Wars was back in a big way with the Special Editions of A New Hope, The Empire Strikes Back and Return of the Jedi triumphing at the Box Office.

My Star Wars flame had been reignited just as, tragically, The INXS flame was about to be extinguished. Michael Hutchence passed away in the November of that year. Stunned by the loss of my music idol, Star Wars had returned to me at the right time. A familiar comfort blanket, with the Special Editions being released on home video at just the right time.

Rock Star INXS was a reality TV show that pitched vocalists from around the world to find a new lead vocalist for my fave band. I was sceptical at first, but in the end the format won me over as did JD Fortune the winner of the competition. The album Switch was released and all was good in the world.

I saw a revitalised INXS play Shepherds Bush Empire in 2006 and at the Symphony Hall Birmingham in 2007. Again, just as Star Wars faded away, INXS returned.

I followed the career of Australia’s finest export until they announced in 2012 that the group was to disband. INXS, came to an end just as, guess what? Star Wars was back! 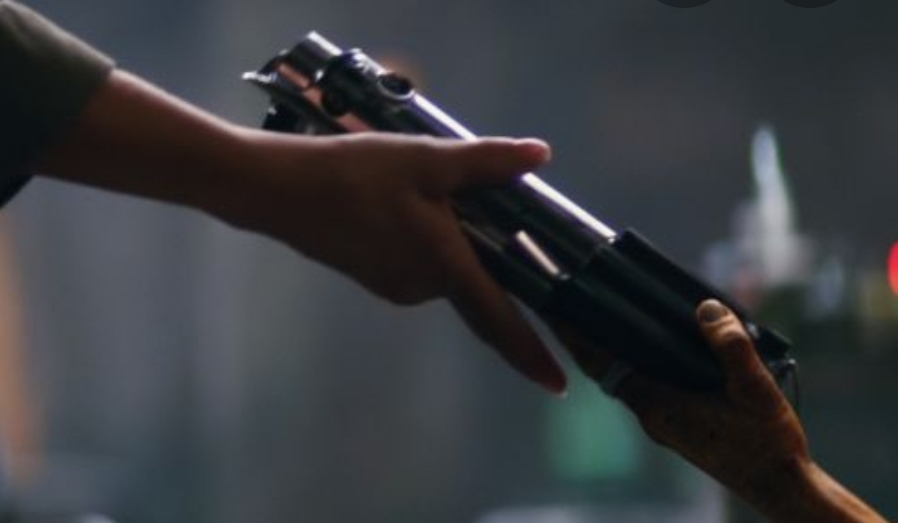 It was the end of October 2012 and Disney announced that it had bought Lucasfilm in a multi-billion dollar deal. A new trilogy was on its way, standalone films, animated TV series and live action TV shows.

Sure enough, come 2015 we were thrust back into that galaxy far, far away and Star Wars looks set to be with us forever. 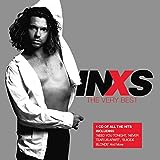