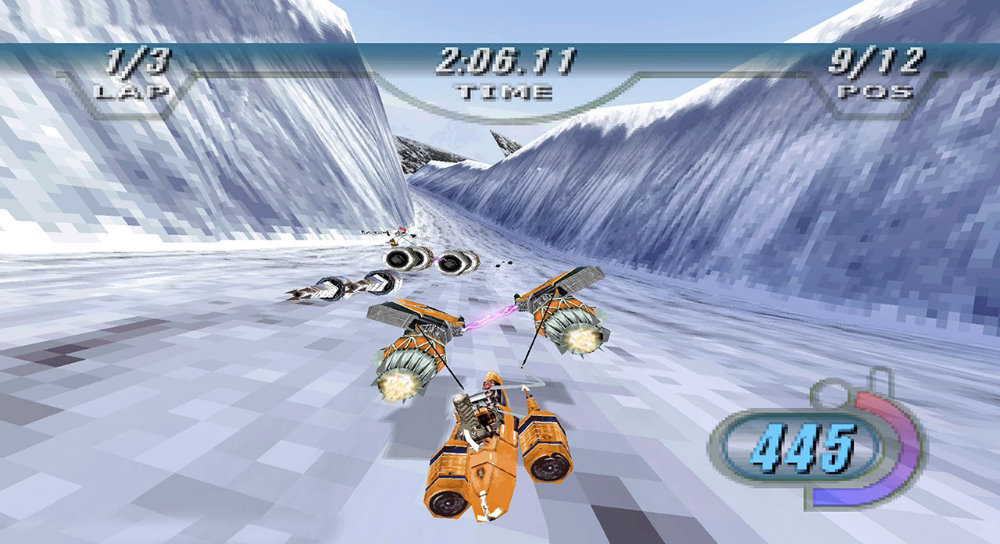 A much-loved game is returning from the mists of the early prequel era, reinvigorated for a new generation and coming to Switch and PS4.

Both Playstation blog and StarWars.com take a look at the return of this classic game. First off, the official site chats with producer James Vicari.

StarWars.com: Star Wars Episode I: Racer is really fondly remembered. What do you think is the legacy of that game?

James Vicari: Legacy is an interesting thing to try and talk about. There’s like the pure metrics aspect, right? It’s one of the bestselling racing games of all time. At some level that means something, but it’s not the thing that makes people talk about a game 20 years later. That’s an intangible. And with Racer, I think its legacy is a very specific feeling of joy. When we announced it within the company, it was crazy how many faces lit up. Once we had it up and running, people from every department kept dropping in to check it out. If you’ve played it, you know. There’s just something about being in one of the coolest scenes from a Star Wars movie. 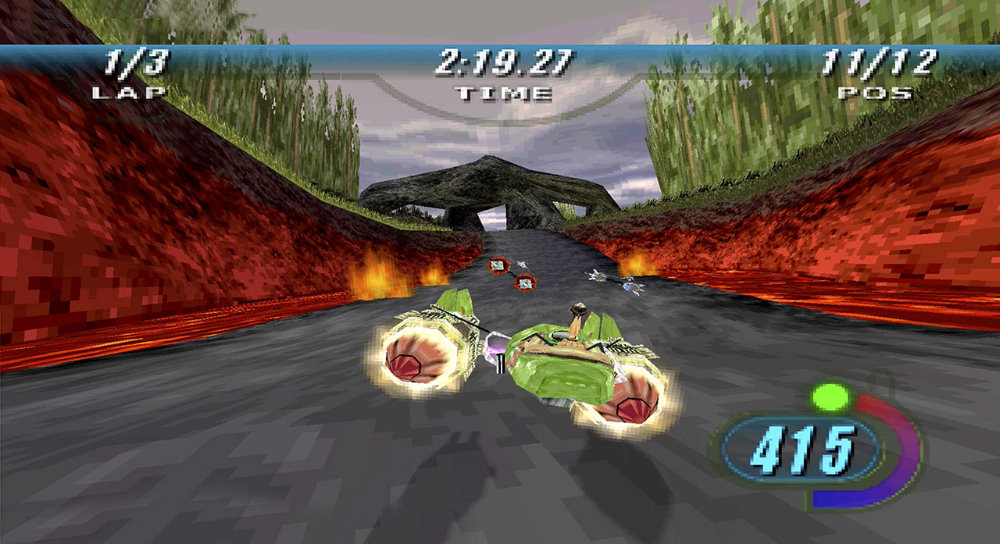 StarWars.com: Why is reintroducing Racer important to Aspyr?

James Vicari: Honestly, because good games should never be forgotten and great games deserve to be revisited as much as possible. I think Racer, like Jedi Academy and Jedi Outcast before it, has two crucial qualities: it’s a great game and it has emotional resonance. Those are very important to us. We really believe in reuniting fans with something they cherished, or connecting a new audience with something they may have missed.

Playstation Blog also take a look at what’s to come from the game.

We uprezzed all of the FMV sequences in the game. Output resolutions have massively changed in the past 20 years, as have file size restrictions. This allowed us to natively re-export everything into greatly increased resolutions that will look better than ever on your 4K TV. Despite the age of the original models, these cutscenes look stunning and will take you back to seeing the track on Tatooine for the first time in 1999. 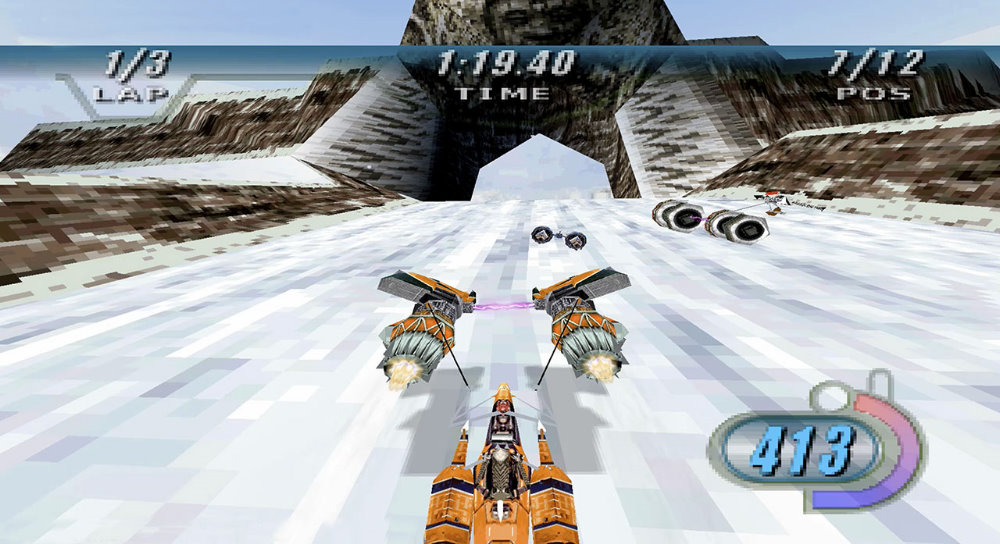 We re-mapped all of the controls to feel right for DualShock 4. This might sound trivial, but to really feel like you’re piloting a Podracer takes a very special touch. The controls that captured the thrill of Podracing in 1999 simply don’t feel as natural on the modern controller, but our team was dedicated to creating the ultimate Podracing experience. You can expect controls that feel natural and modern.

Trophy hunters will be happy to hear that we’ve added Trophies. You’ll even be able to prove you’re the ultimate Podracing champion with a Platinum trophy!

Galoob Star Wars Episode 1 Pod Racer Pack
$18.99
Buy on Amazon This is a paid link. Learn More. Clicking the link may take you to the Amazon store servicing your country Price incl. tax, excl. shipping.  Details correct as at: 2021-02-25