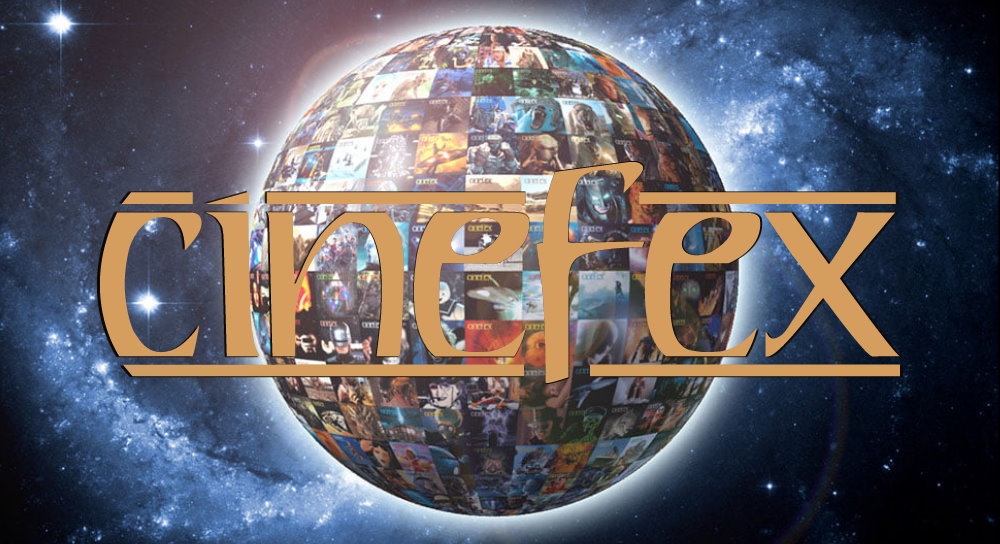 After 41 years and countless insights into the magic of visual effects, the aftermath of the COVID-19 pandemic has claimed Cinefex as its latest victim. The venerable magazine posted this news today, stating that issue 172 will be its final journey behind the curtain.

After 41 years of publication, we at #CinefexNOW are sad to report that Cinefex 172, just off the presses, will be our final issue. Many thanks to all our loyal fans. pic.twitter.com/YyAhoFapyX

ILM tweeted their regrets at this sad news.

It is with great sadness that we share this news. For 40 years Cinefex served as an incredible inspiration and resource to so many in the industry. We are heartbroken 💔 #vfx

A note from the publisher as printed in Issue 172 (February 2021). pic.twitter.com/X0sJjSgwr3

Here’s a look at what’s to come in that final issue.

The Mandalorian
Show runners Jon Favreau and Dave Filoni return with a second season of The Mandalorian, the Star Wars-themed episodic show streaming on Disney+. The second season picks up where the first left off, with a Mandalorian bounty hunter, living in the age after the fall of the Empire, attempts to return a baby of Yoda’s species to his people and home — fighting against a variety of dangerous creatures and the remnants of Imperial power throughout the galaxy. Richard Bluff returns as production-side visual effects supervisor, joined by visual effects supervisor Joe Bauer, Industrial Light & Magic visual effects supervisor John Knoll, animation supervisor Hal Hickel, and artists and technicians at Hybride, Image Engine and Important Looking Pirates.

The Stand
Horror author Stephen King had already made a name for himself with the novels Carrie and The Shining by the time The Stand hit bookshelves in 1978. The epic novel, which many still count as their favorite King tome, presented the story of the ultimate showdown between Good and Evil after the apocalypse of a population-shattering pandemic. CBS All Access dramatizes the novel in a nine-episode series starring James Marsden and Whoopi Goldberg. Jake Braver serves as visual effects supervisor, overseeing stunning work from Industrial Light & Magic, Important Looking Pirates, Pixomondo and other top-drawer visual effects houses.

Star Wars Legends Epic Collection: The New Republic Vol. 5
$14.99
Buy on Amazon This is a paid link. Learn More. Clicking the link may take you to the Amazon store servicing your country Price incl. tax, excl. shipping.  Details correct as at: 2021-02-28

Cinefex celebrates its 40th anniversary with #169