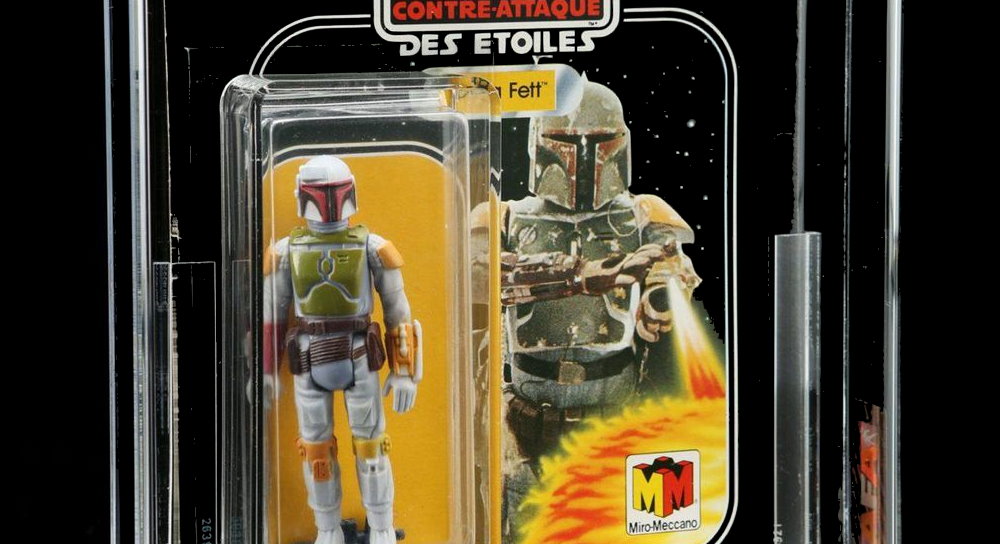 Return of the Jedi producer Howard Kazanjian is selling off his collection, and in amongst the items are some rare, mint condition Star Wars treasures.

Those items, along with a super-rare French Mecanno Boba Fett with a guide price of $25,000 to $30,000, are entering the next Prop Store Auction, which takes place in Valencia, California on Thursday 28th February and Friday 1st March 1st.

Rare and unopened Star Wars figures are expected to sell for $30,000 or more when they go up for auction this month. 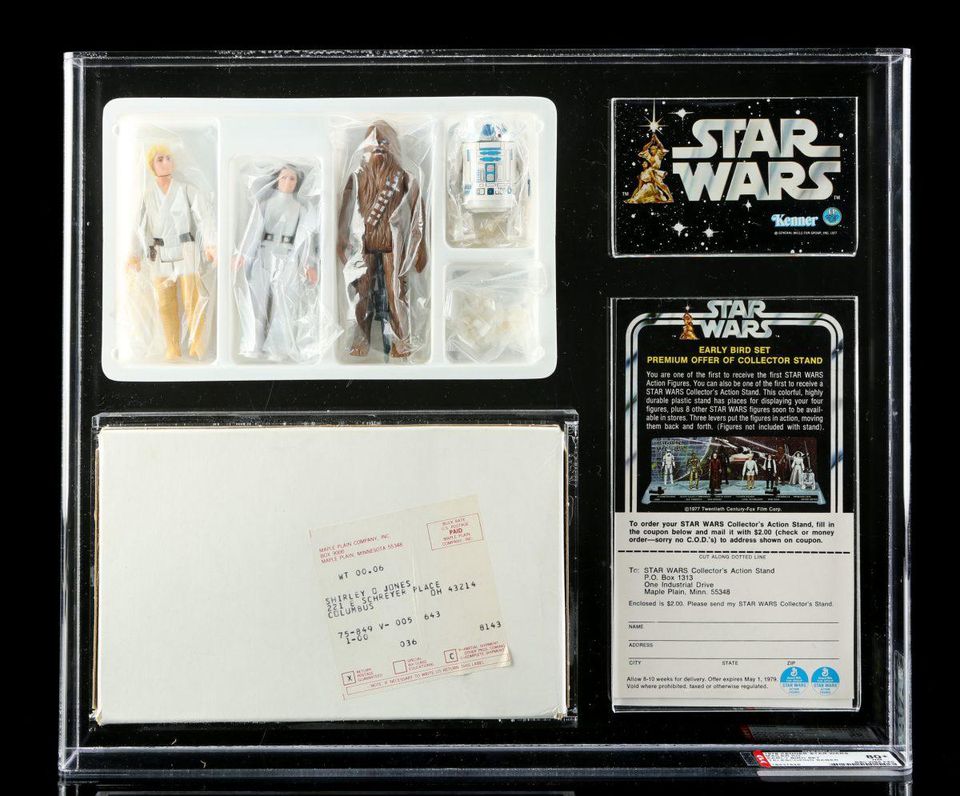 Over 700 lots will be included in the two-day Prop Store auction on Thursday, February 28th and Friday, March 1st, 2019. Many of the items are coming to auction for the first time. 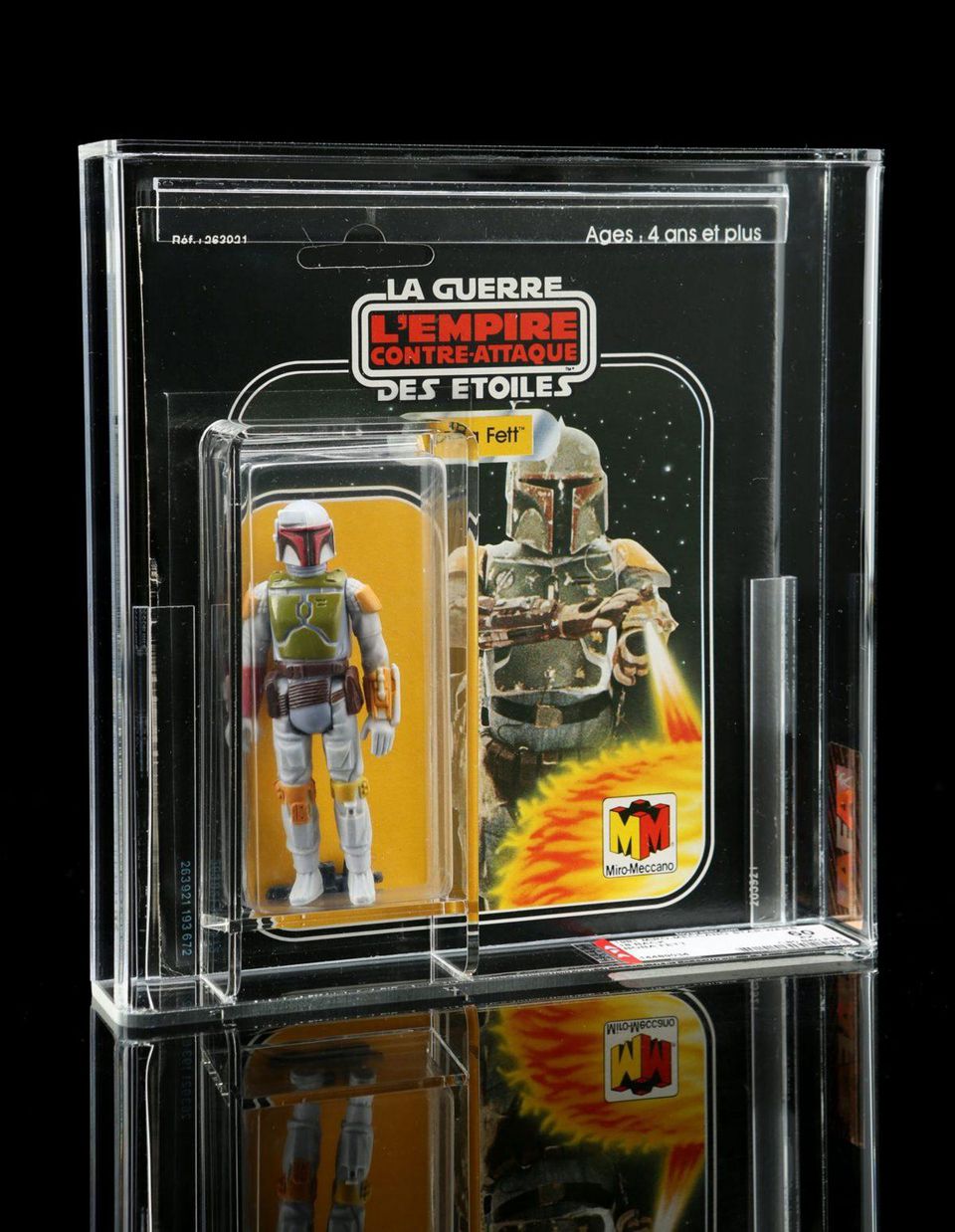 A highlight of the sale is an unopened Star Wars ‘Early Bird’ kit from Kenner. The toy company wasn’t able to release toys in time for Christmas after the original film hit theaters so instead they sold the now infamous ‘empty envelope’ with a promise that toys would be received the following Spring.

This kit includes a Luke Skywalker action figure with a rare and special lightsaber that extends twice from the figure’s arm. It’s expected to sell for between $8,000 and $10,000.

Other highly desirable items in the auction are a graded French Boba Fett figure produced by Meccano which has a guide price of $25,000 to $30,000 and a Kenner-produced limited first release Jawa action figure with a vinyl cape that is likely to sell for $12,000 to $16,000. Another highly desirable Star Wars item up for grabs is a graded Yak Face figure from Kenner which will likely sell for between $8,000 and $10,000.