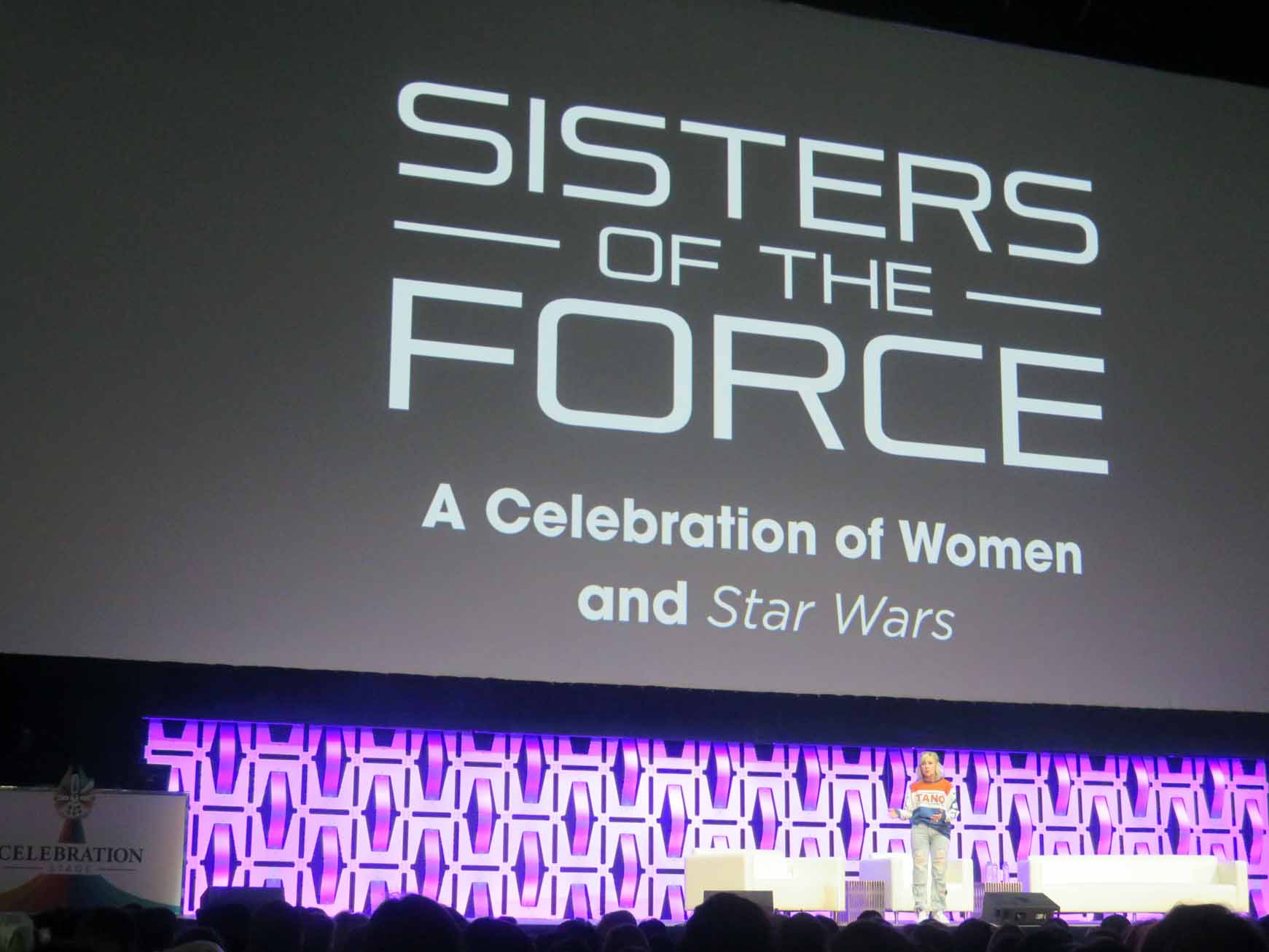 One of the more heartfelt panels at Celebration Chicago was Sisters of The Force hosted by Ashley Eckstein, the voice of Ahsoka Tano in Star Wars The Clone Wars and Star Wars Rebels and the founder of Her Universe. 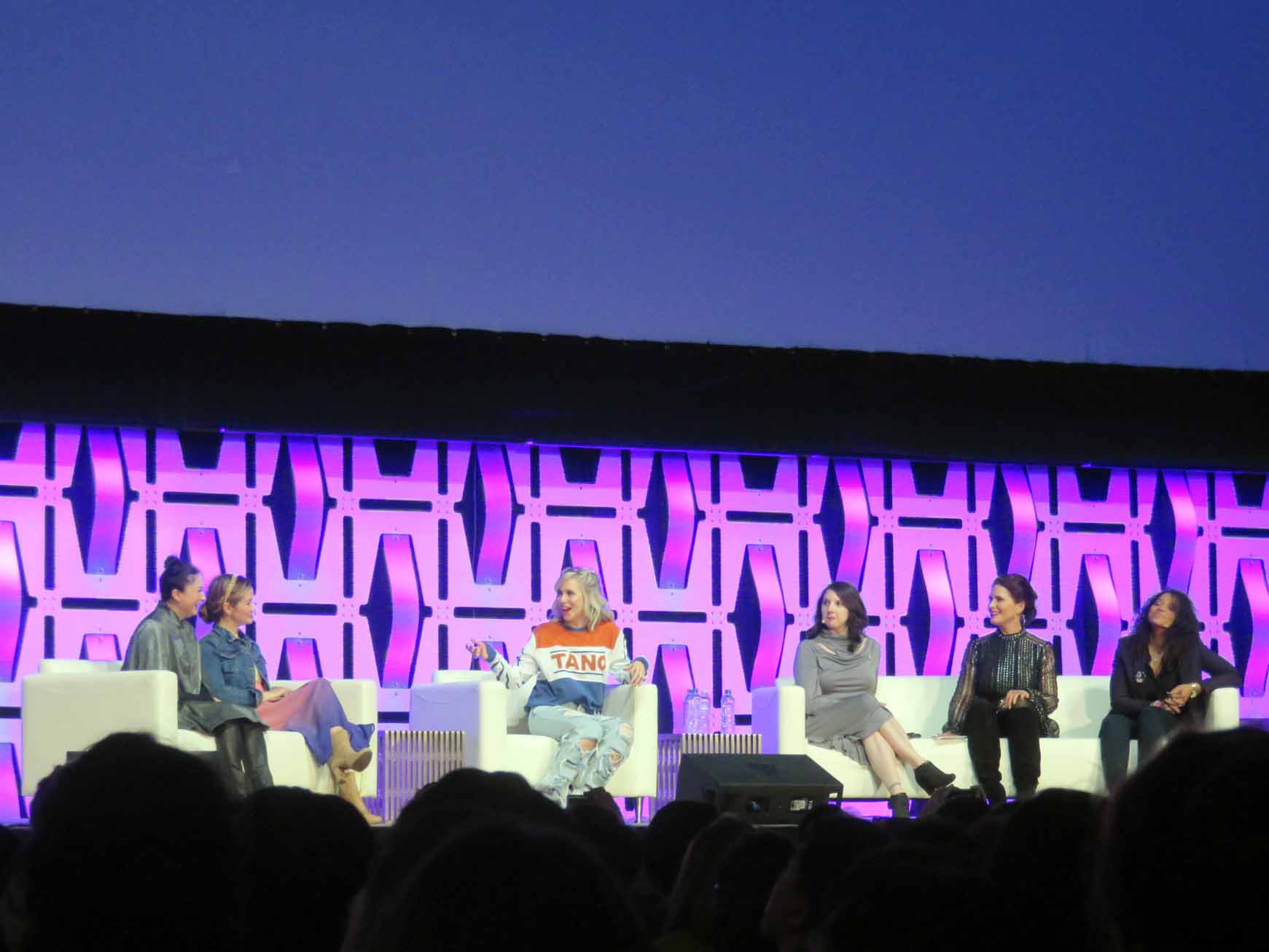 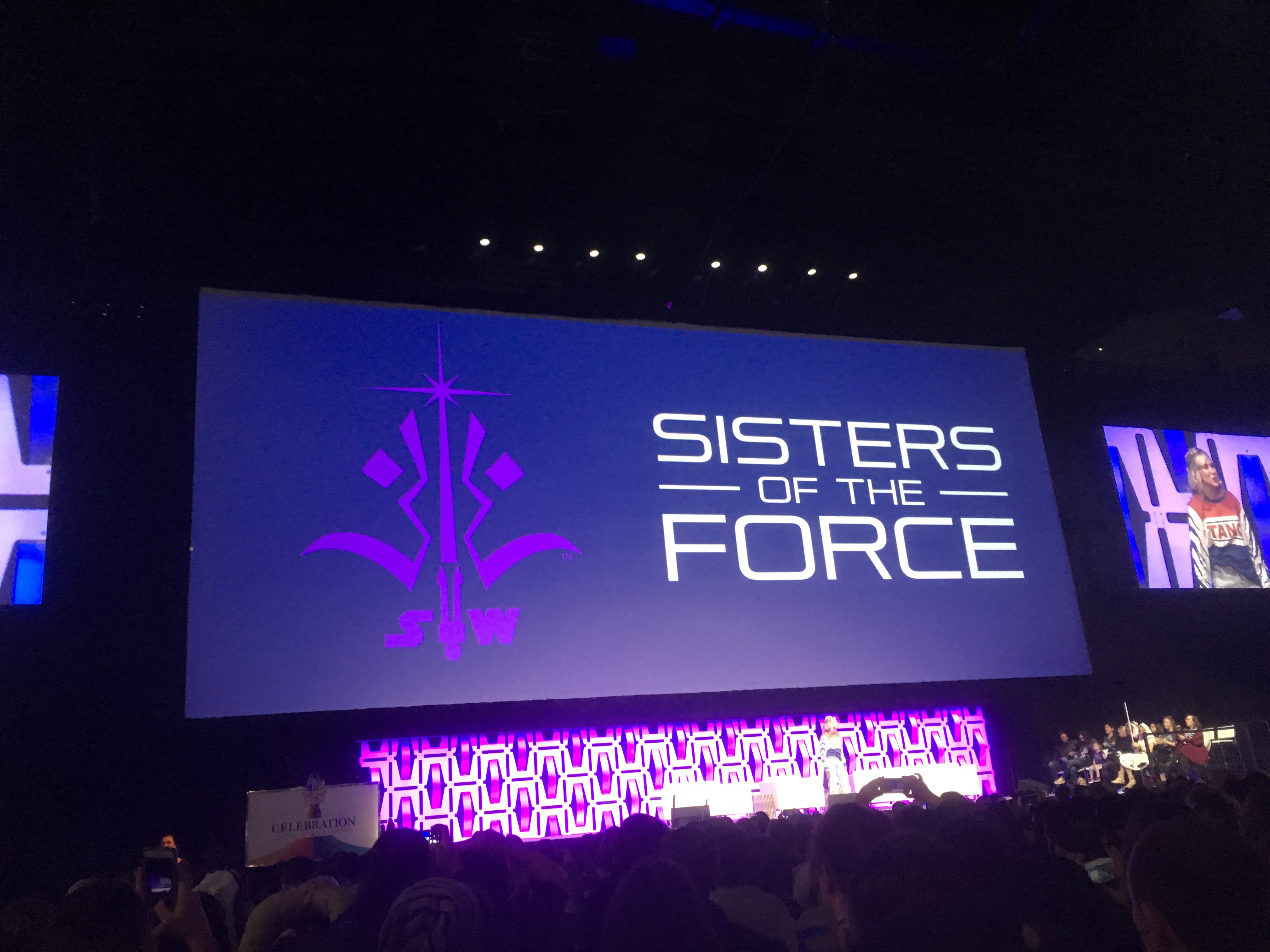 Each of the panelists shared personal stories about hardships they or others had or are still having to face and overcome.

Ashley and Catherine Taber both shared stories of young fans who were struggling with major health issues, but are strong and brave despite all that they have suffered. 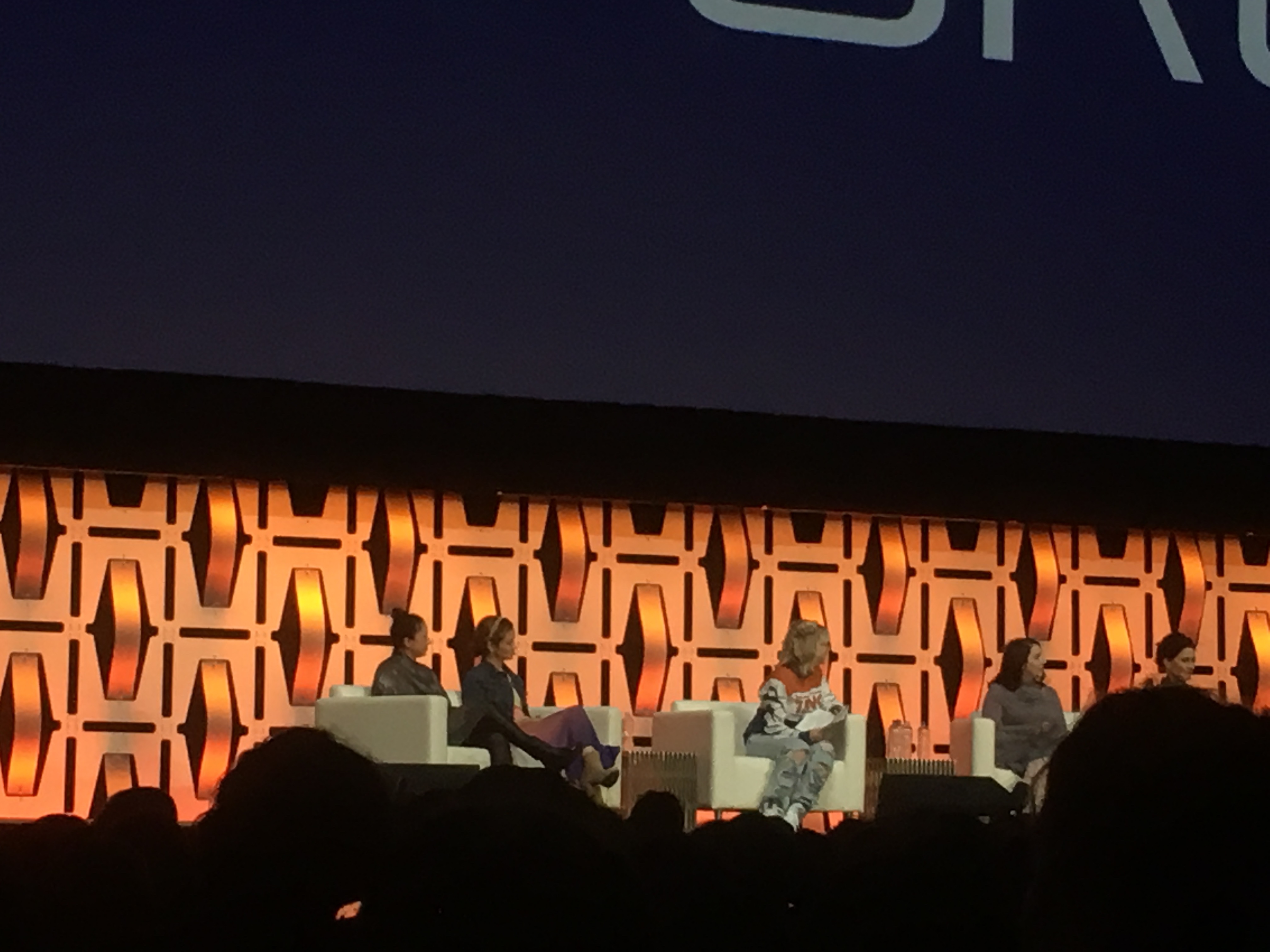 Athena Portillo shared her story about how she almost did not get the internship with Lucasfilm as a college student because she got lost on her way to the interview. 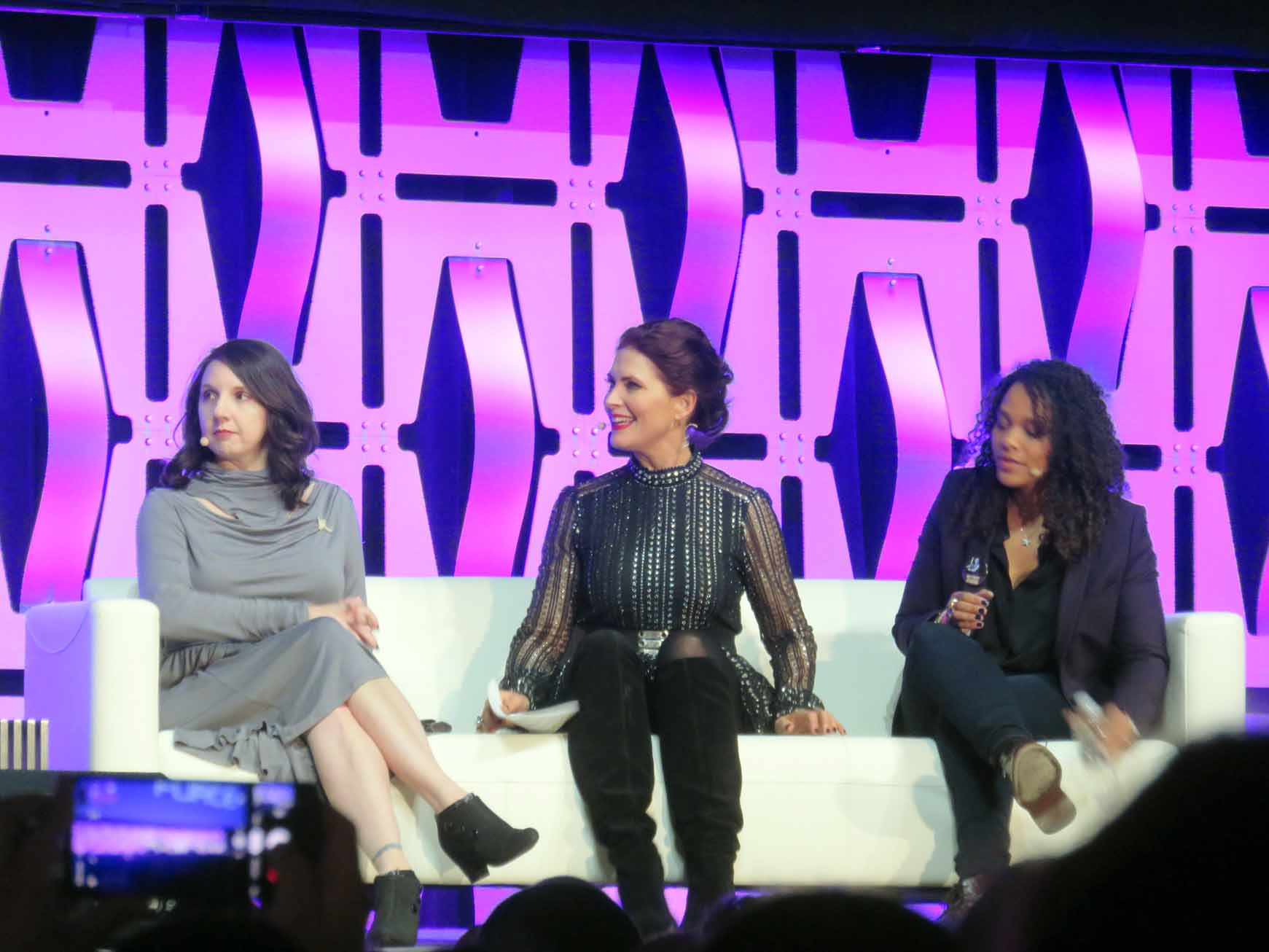 Amy Ratcliffe shared her story about starting her writing career as a hobby and then being able to take this hobby and turn it into a career. 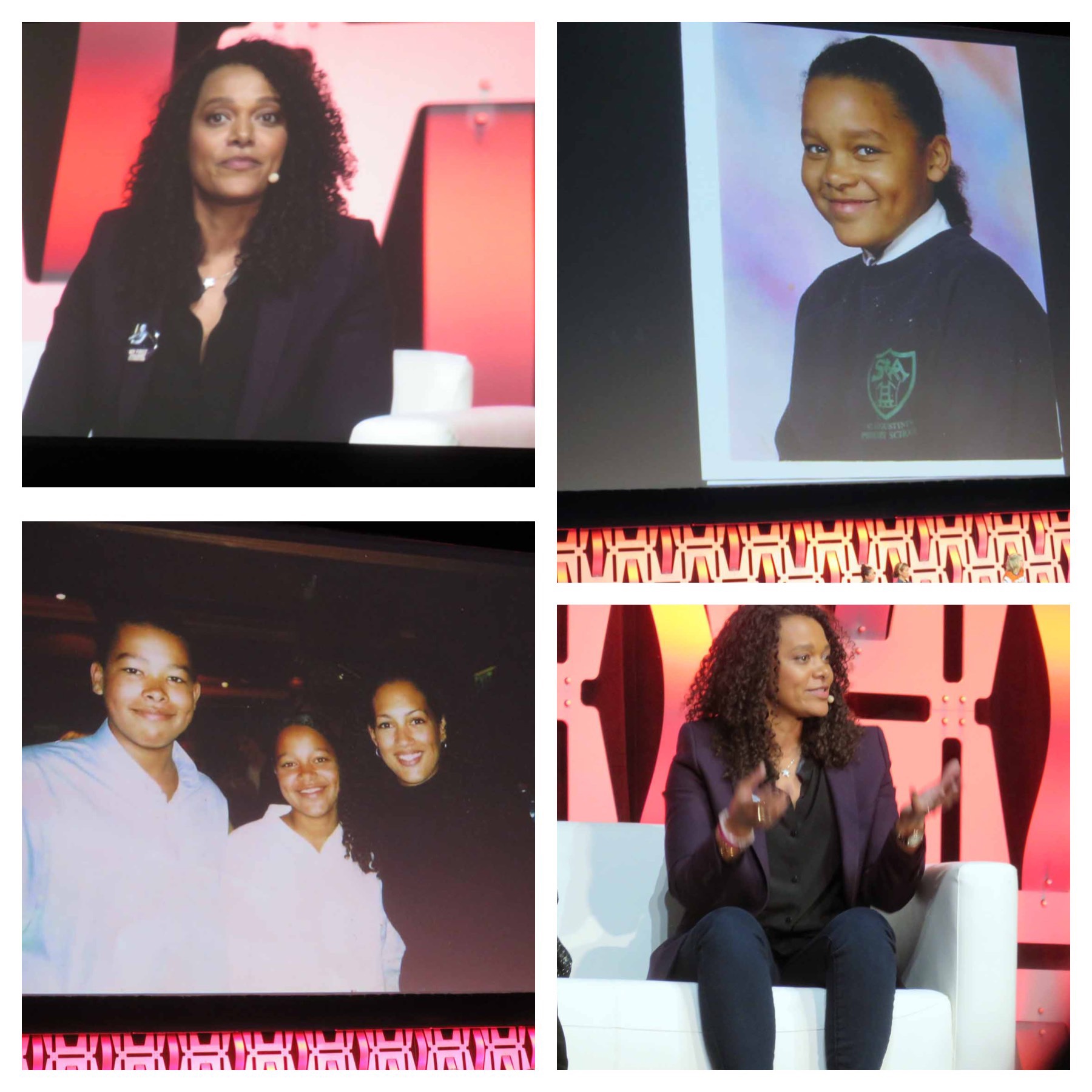 Suzie McGrath shared her story about being shy as a kid and how this was aggravated by a stutter in her speech. 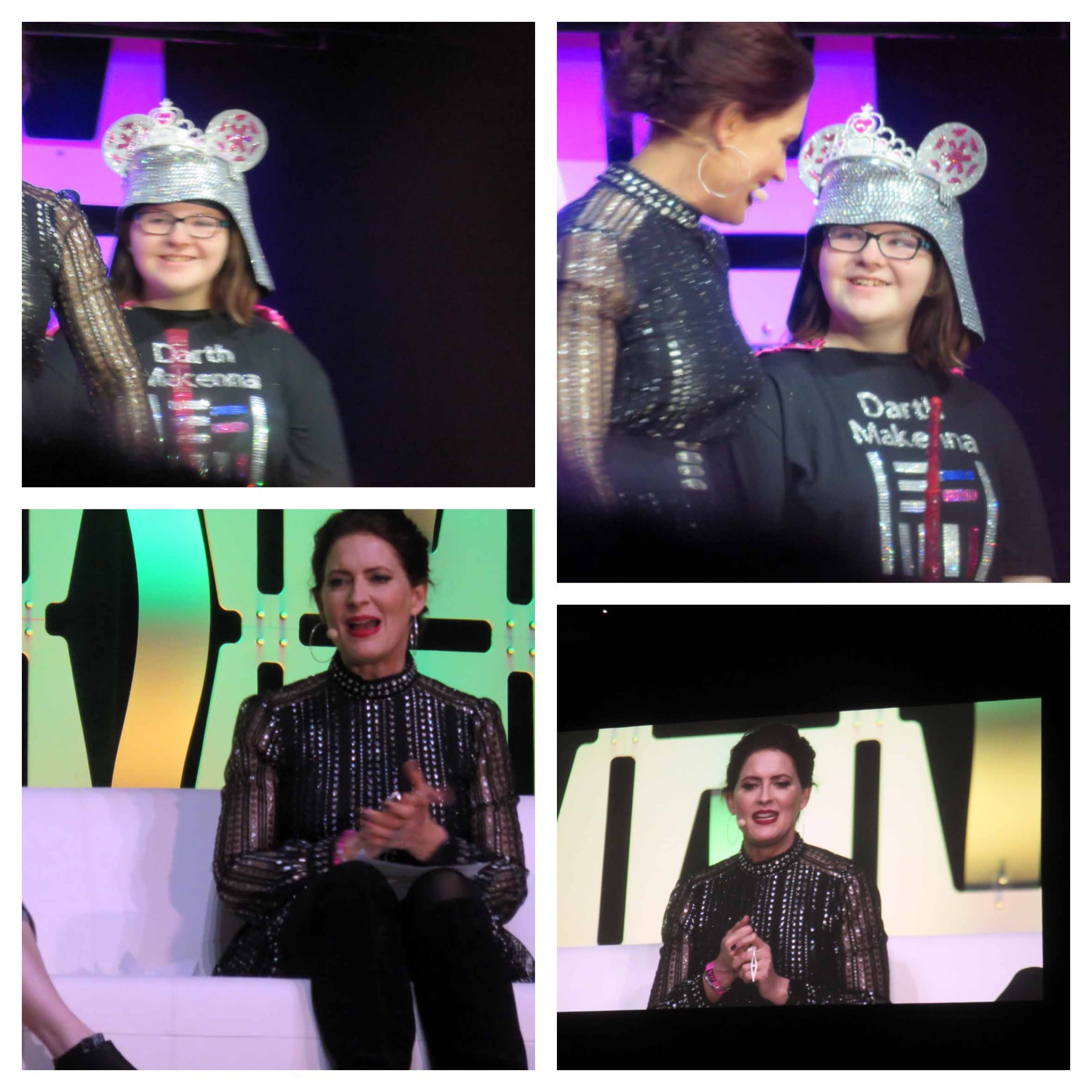 Vanessa Marshall shared a story about her young friend, Darth Makenna, who has recently been a victim of bullying and has been very depressed as a result.

Each of these stories were heartfelt and brought many tears to the audience, especially me. Words cannot do justice to all that was shared during this amazing panel. Therefore, I encourage you to watch the entire panel above.

Fashion Force: Her Universe’s homage to the women of Star Wars revealed