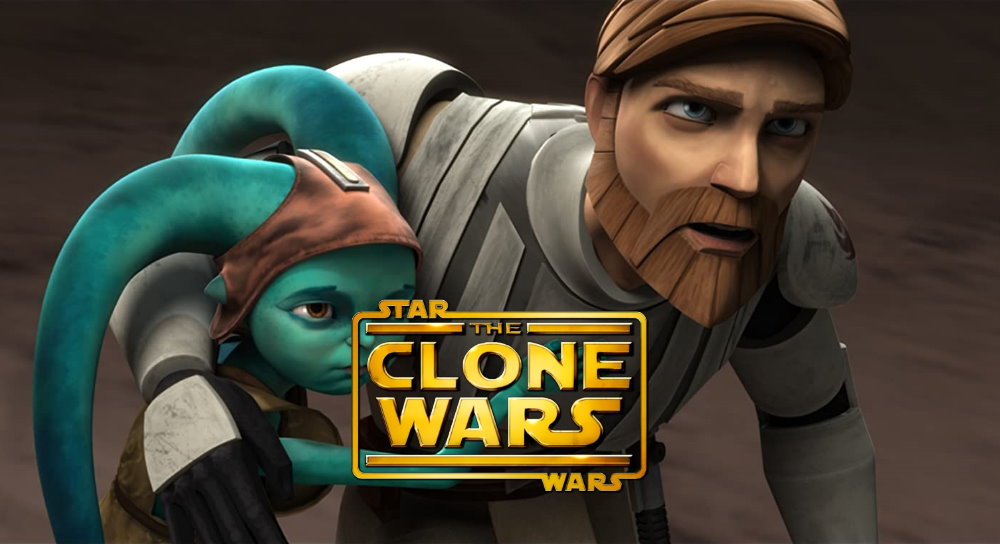 When The Clone Wars first aired back in late 2008, Lightsabre.co.uk guest reviewers looked at the show, giving their initial gut impressions on that groundbreaking first season – but not every review was completed, and so those reviews written at the time were never published. In an article written in 2009, Nathan P. Butler looks back at the twentieth episode of season one – Innocents of Ryloth.

“The costs of war can never be truly accounted for.”

Invasion! Separatist leader Wat Tambor has taken control of the planet Ryloth and subjugates its people through a brutal droid occupation. In a daring surprise attack, Jedi Anakin Skywalker and his Padawan, Ahsoka Tano defeated the space blockade guarding the planet.

The second instalment in the so-called “Ryloth Trilogy,” features CG animated character with the heart and mind of a child. Unlike her predecessor, Jar Jar Binks, though, Numa actually is a child, rather than a man-child in need of a brain transplant. In fact, Numa comes off as downright cute, even if we can’t make out a word that’s coming out of her mouth. (Where’s Chris Tucker when you need him?)

The story is ostensibly the tale of how Obi-Wan Kenobi and Ghost Company save a group of Twi’lek hostages and take out a series of cannons that are holding off Mace Windu’s pending assault. Until the end of the episode, though, that tends to be the B Plot, while the A Plot centers around Waxer (also seen in the first storyline of the ongoing TCW comic book series) and Boil, to Clone Troopers, as they discover, protect, and are guided by young Twi’lek girl Numa.

All the requisite parts are there: annoying droids; mostly-indistinguishable clones; the necessary Season 1 tactical droid; and dangerous creatures. Those standard parts, though, do provide us with a handful of memorable moments. The most notable is a close tie between two: the use of Twi’leks as “human” shields, similar to aspects of real world warfare in one of its cruellest forms; and the recognition by Numa that the clones are, in more respects than the obvious, “brothers.”