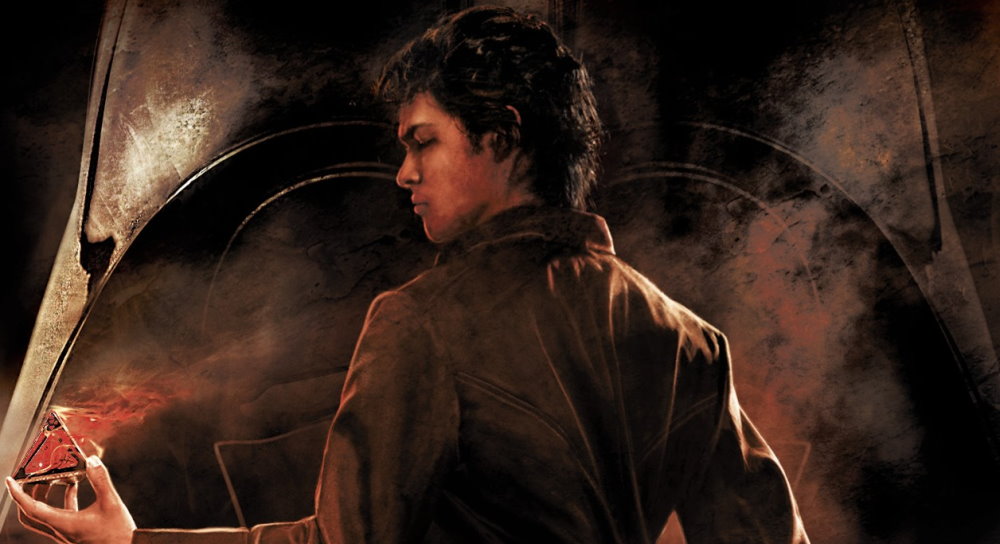 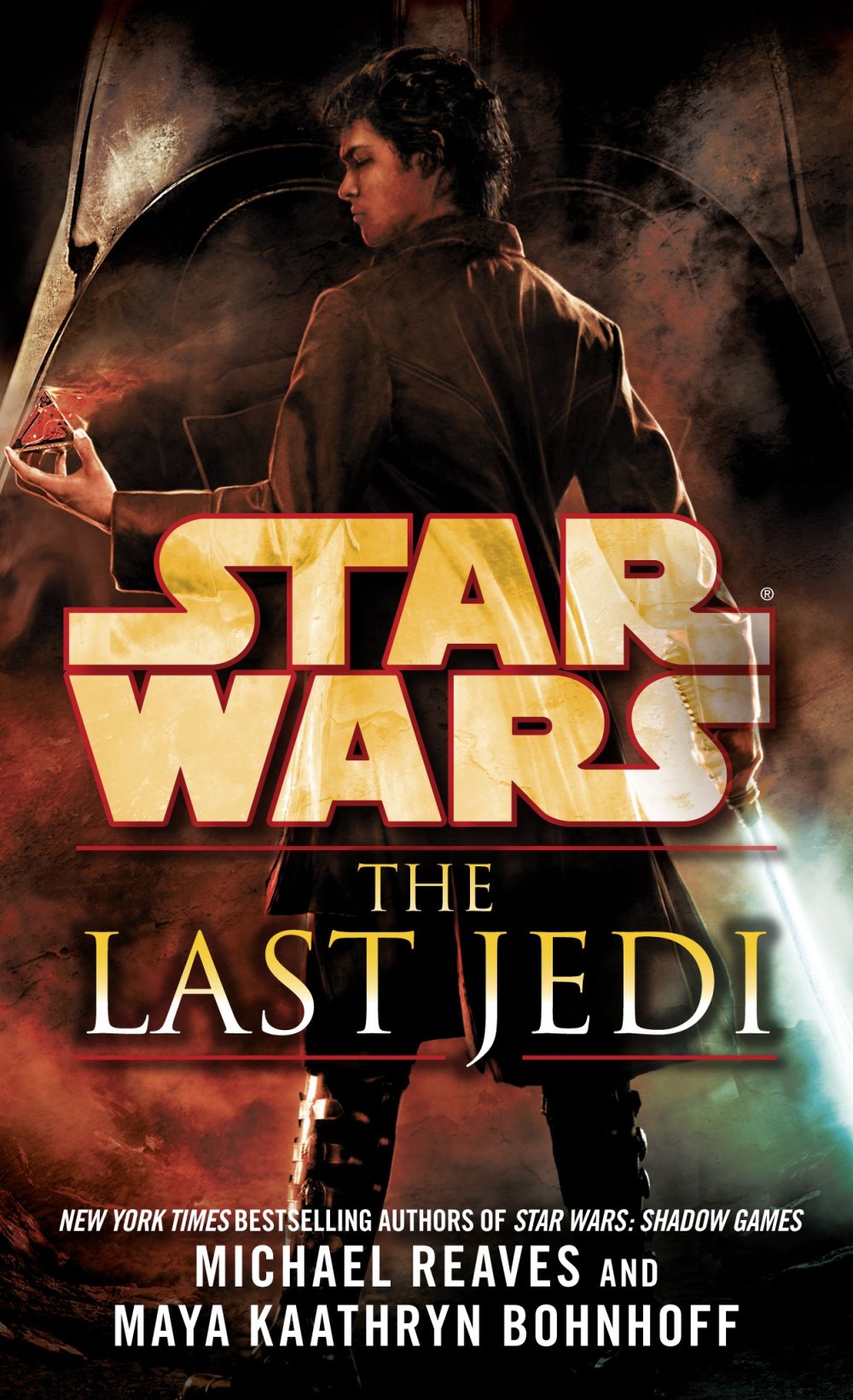 Order 66 has all but exterminated the Jedi. The few remaining who still wield the Force for good have been driven into exile or hiding. But not Jax Pavan, who’s been steadily striking blows against the Empire—as a lone guerrilla fighter and a valued partner of Whiplash, a secret Coruscant-based resistance group. Now he’s taking on his most critical mission: transporting a valued Whiplash leader, targeted for assassination, from Coruscant to safety on a distant world. It’s a risky move under any circumstances, but Jax and his trusted crew aboard the Far Ranger, including the irrepressible droid I-Five, are prepared to pit their combat skills and their vessel’s firepower against all Imperial threats—except the one Jax fears most. Reports have raced across the galaxy that the dark lord of the Sith has fallen in a duel to the death with a Rebel freedom fighter. But Jax discovers the chilling truth when he reaches out with the Force . . . only to touch the dark, unmistakable, and malignantly alive presence that is Darth Vader. And Jax knows that Vader will stop at nothing until the last Jedi has fallen.

Before I start my review, an admission. I’ve not read any of the previous Jax Pavan, I-Five Coruscant Nights novels, so I enter their world as a total newbie. Given my unfamiliarity with the material I’m pleased to say that my journey through The Last Jedi was a pleasant one, if slightly incomplete due to a lack of knowledge of characters and plotlines.

The basic summary of the story is as follows. Jax Pavan, I-Five and company are completing a mission for the Whiplash underground resistance, smuggling Thi Xon Yimmon, one of Whiplash’s top leaders, off Coruscant before an Imperial assassination plot. But matters go astray and Jax and co are tasked with putting things right, all the while staying one step ahead of the Empire, specifically Lord Vader himself.

And it’s Pavan’s growing obsession with Vader that forms a large part of the meat of The Last Jedi. Believing himself to indeed be the final member of the order alive, Pax grows more and more obsessed and fearful of Vader, as the Emperor’s new enforcer threatens to finish Pavan and end the Jedi entirely. It’s a logical fear, and well-founded as Vader indeed grows more and more determined to end Jax himself.

The prime dramatic thrust of the novel is the mission to rescue Thi Xon Yimmon and stay away from Imperial attention, and while that’s not really enough of a plot to satisfy 460 pages it allows the authors to explore Pavan and Vader’s individual motivations. In terms of shedding new light on familiar characters, the novel does a solid job, and Vader in particular gets a strong showing and is well realised, a tough task that many writers fall short on.

The action leaves Coruscant for the first time in the series, travelling to Toprawa, Mandalore and Dathomir (where The Clone Wars fans will find mentions of the Zabrak-human Dathomiri hybrids most welcome). In fact, The Clone Wars gets a pretty good shake with references littering the novel. Black Sun, the late Duchess Satine, the Hutts – all mentioned in logical ways.

Again, as a newcomer to the ongoing plot I’m sure certain points lacked the impact they would have had I read the previous three novels (and despite not officially being a fourth entry, clearly it is). I’ll attempt to remedy that over time, but as it stands The Last Jedi was an enjoyable read populated with interesting characters and powered by a sense of despair and dread that is well articulated throughout the book. These are indeed dark times.