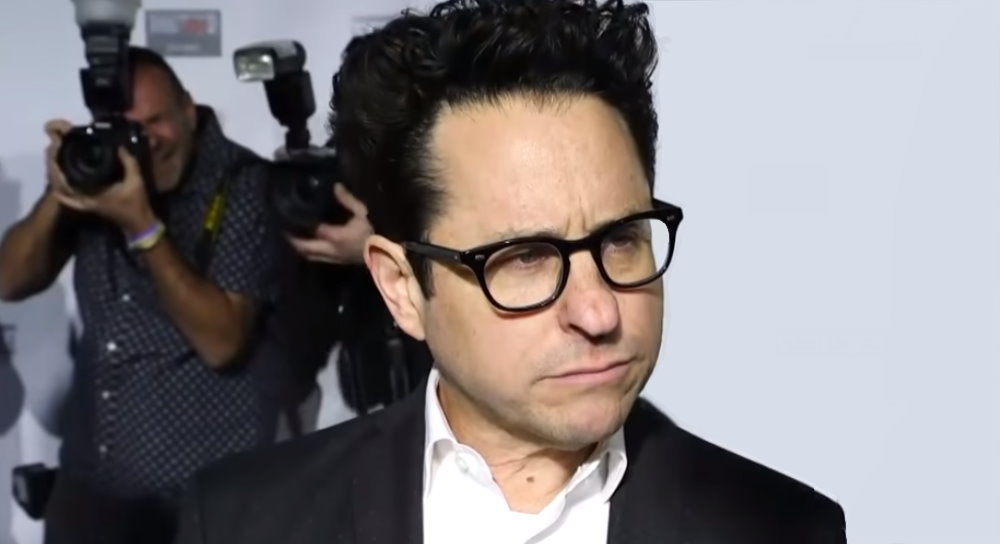 Now moving beyond his obligations to Disney and Lucasfilm as The Rise of Skywalker approaches its final few weeks in cinemas around the planet ($1,048,058,721 worldwide and counting), J.J. Abrams and wife Katie McGrath discuss the issue of representation at Bad Robot and in particular in the realms of Star Wars.

“In the earliest stages, we talked about, ‘If we have this moment, this privilege, what do we want to do with it?’” said McGrath of “The Force Awakens,” the first of two “Star Wars” films that Abrams would helm. “And not from a place of being preachy or feeding people spinach, just from a place of — any time you have a privilege, you have an obligation, period. That’s just how we try to live our lives.” 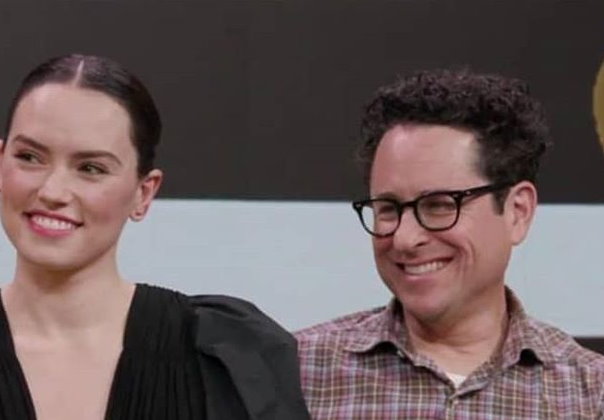 When asked about his approach to storytelling and creating additions to the “Star Wars” franchise in a polarized world, Abrams said, as with every project, you “do the best you can with everything you have,” and that his aim is to make audiences feel good.

Reunited Apart with Josh Gad: It’s time to go Back To The Future

J.J. Abrams and fan responses to The Rise of Skywalker: “They’re right”

The Rise of Skywalker: J.J. Abrams discusses the making of the film

J.J. Abrams on The Rise of Skywalker: Post-production finished yesterday

J.J. Abrams on Carrie Fisher: “Saying Leia had passed away felt like a cheat”

J.J. Abrams talks The Rise of Skywalker: “I’m just gonna go for it a bit more”

J.J. Abrams talks The Rise of Skywalker at D23 Expo