STAR WARS NEWS IN A SINGLE FILE
Search
Home Interviews Pedro Pascal on The Mandalorian and The Child: ‘Oh, yep, that’s a... 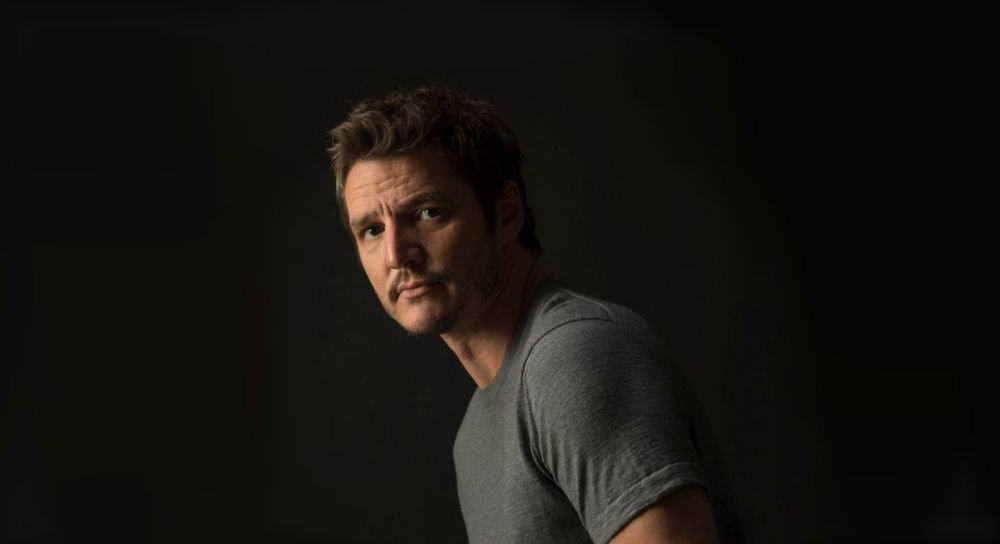 With the second season of The Mandalorian just over 2 weeks away, expect the hype train (or should that be hype conveyex) to pull out of the station and speed up towards Friday 30th October, as the cast and crew of the show whet our appetites for what’s to come. Leading the charge is Pedro Pascal, Din Djarin himself, who talks with Variety about his childhood, his friendship with Oscar Isaac, the forthcoming Wonder Woman 1984 and The Mandalorian.

Convincing any actor to hide their face for the run of a series can be as precarious as escaping a Sarlacc pit. To win Pascal over in their initial meeting, Favreau brought him behind the “Mandalorian” curtain, into a conference room papered with storyboards covering the arc of the first season. “When he walked in, it must have felt a little surreal,” Favreau says. “You know, most of your experiences as an actor, people are kicking the tires to see if it’s a good fit. But in this case, everything was locked and loaded.” 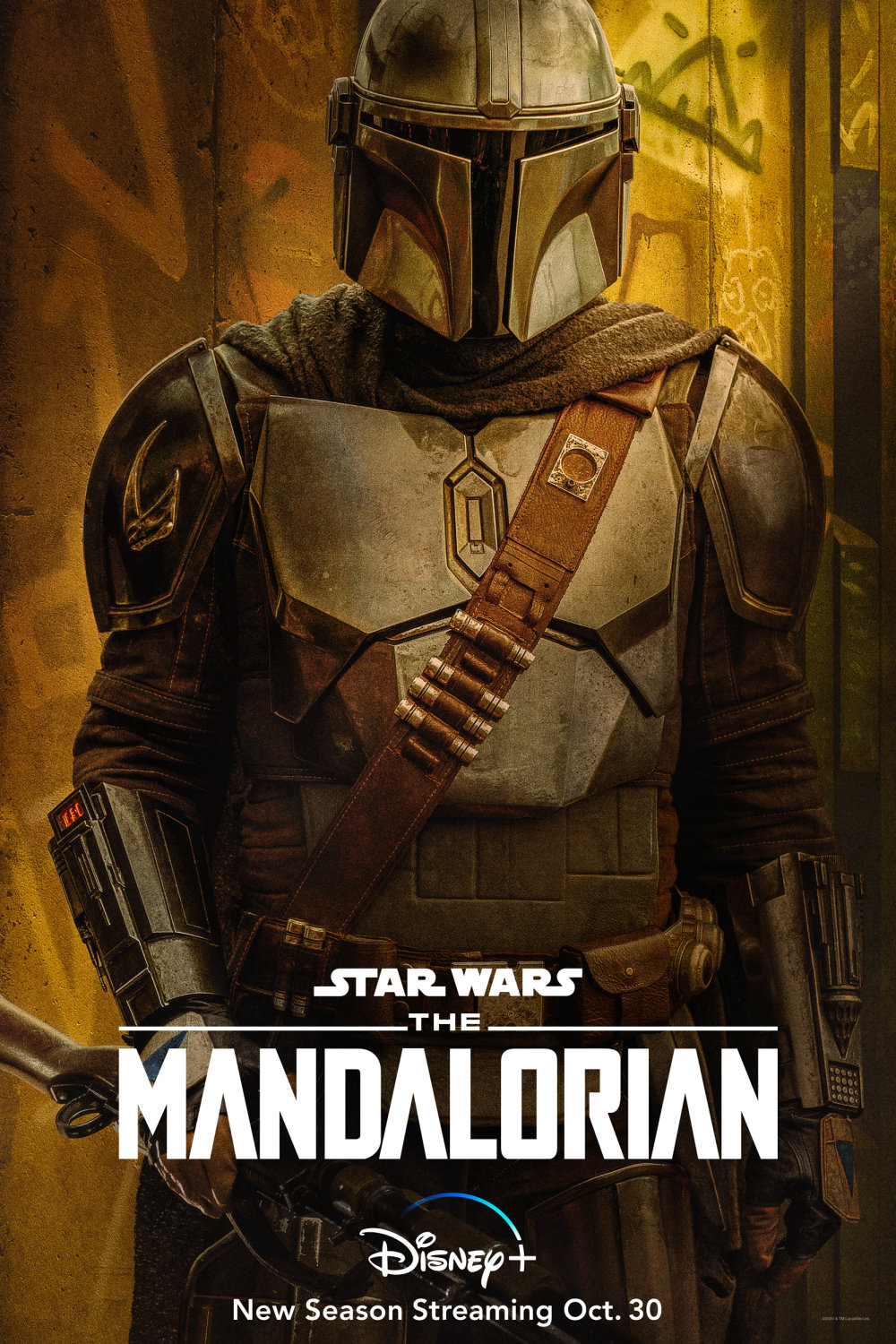 Needless to say, it worked. “I hope this doesn’t sound like me fashioning myself like I’m, you know, so smart, but I agreed to do this [show] because the impression I had when I had my first meeting was that this is the next big s—,” Pascal says with a laugh.

Pascal was already being asked to smother one of his best tools as an actor, extraordinarily uncommon for anyone shouldering the newest iteration of a global live-action franchise. (Imagine Robert Downey Jr. only playing Iron Man while wearing a mask — you can’t!) Now he had to hand over control of Mando’s body to other performers too. Some actors would have walked away. Pascal didn’t.

“If there were more than just a couple of pages of a one-on-one scene, I did feel uneasy about not, in some instances, being able to totally author that,” he says. “But it was so easy in such a sort of practical and unexciting way for it to be up to them. When you’re dealing with a franchise as large as this, you are such a passenger to however they’re going to carve it out. It’s just so specific. It’s ‘Star Wars.’” (For Season 2, Pascal says he was on the set far more, though he still sat out many of Mando’s stunts.)

“The Mandalorian” was indeed the next big s—, helping to catapult the launch of Disney Plus to 26.5 million subscribers in its first six weeks. With the “Star Wars” movies frozen in carbonite until 2023 (at least), I noted offhand that he’s now effectively the face of one of the biggest pop-culture franchises in the world. Pascal could barely suppress rolling his eyes.

“I mean, come on, there isn’t a face!” he says with a laugh that feels maybe a little forced. “If you want to say, ‘You’re the silhouette’ — which is also a team effort — then, yeah.” He pauses. “Can we just cut the s— and talk about the Child?”

Star Wars Adventures: The Clone Wars - Battle Tales
$13.49
Buy on Amazon This is a paid link. Learn More. Clicking the link may take you to the Amazon store servicing your country Price incl. tax, excl. shipping.  Details correct as at: 2021-05-09