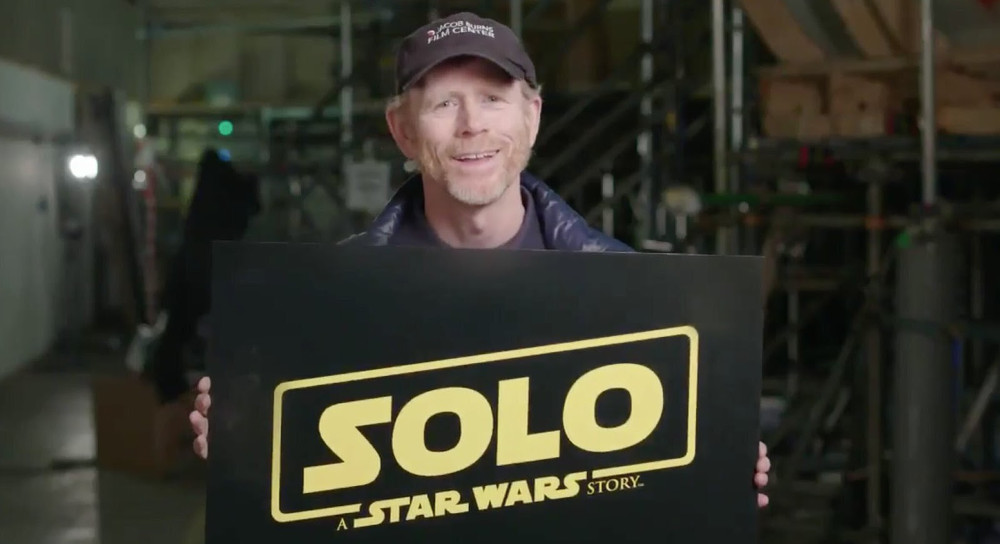 Ron Howard was recently a guest on the Happy Sad Confused podcast, and there he addressed the disappointing box office returns for Solo: A Star Wars Story – an example of how box office and quality often don’t equate to the same end result – and gave his thoughts on why the film financially fell short.

“So whatever millions it made worldwide, those were the core fans, but it didn’t hit that zeitgeist point, for whatever reason. Timing, young Han Solo, pushback from the previous movie, which I kept hearing was maybe something. And some trolling, definitely some trolling. Some actual aggressive… It was pretty interesting. Not so much, a little bit the Twitter feed, yes, but it was especially noticeable prior to the release of the movie. Several of the algorithms, whether it was Metacritic or Rotten Tomatoes, there was an inordinate push down on the ‘want to see’ and on the fan voting. And when you look at it, it’s like 3, 4, 5 — or whatever the rating is, I forget what the rating is on Rotten Tomatoes, whether it’s a scale of 1-5 or 1-10 — but pretty high, and then a series of 0s or .5s or 1s.”

And how does he think his leading man Alden Ehrenreich did in the role of Han Solo?

“Under that circumstance, I didn’t take it personally at all, but I felt badly. And I thought Alden did a really great job, an incredibly talented guy, and dedicated guy, and I had a blast with everybody. And look, a year later, it’s kind of interesting, you wouldn’t think you’d participate in a Star Wars project and have it be a cult movie, but I can already tell those who have affection for it are pretty adamant in their feelings, and that’s nice.”

We’ve got no mixed emotions about the film, we love it and yes, how odd for a Star Wars movie of all films to have gathered a cult following. Fingers crossed we do see a continuation of the story, be it in a big screen sequel of a Disney Plus TV series focusing on Han, Chewie, Lando, Qi’ra and Maul.