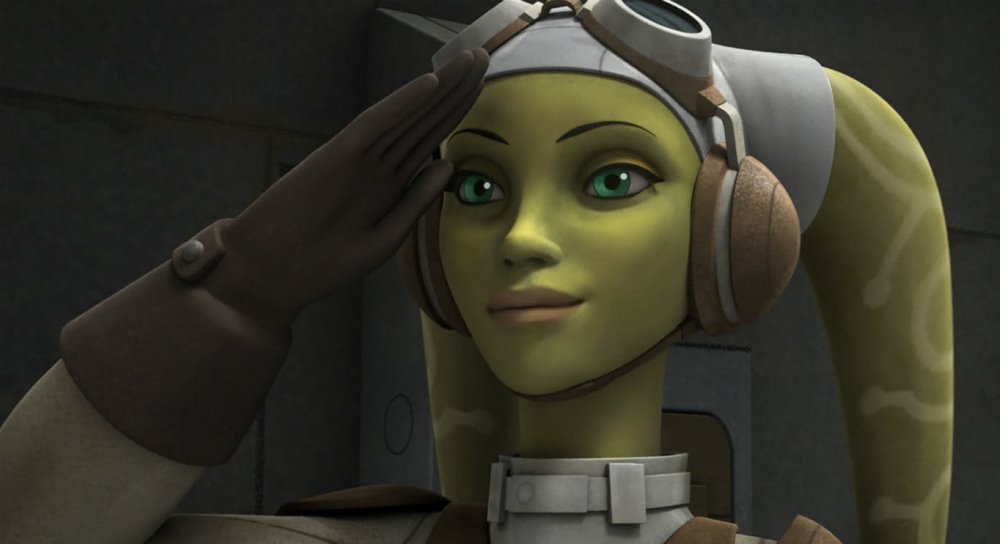 With Star Wars Rebels now behind us and season four out on blu-ray, Vanessa Marshall – fresh from her first UK appearance at MCM Expo Manchester last weekend – catches up with ToonZone News to discuss Hera, Rebels and more. 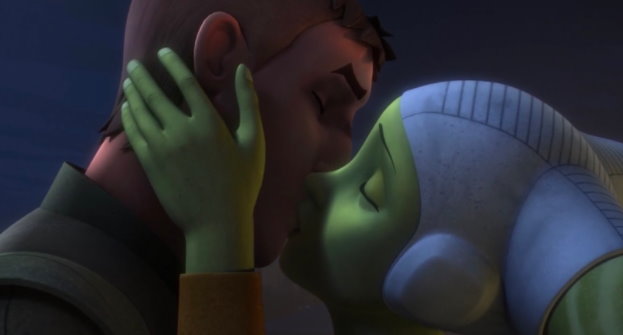 TOONZONE NEWS: I saw you mention in other interviews that Hera is a combination of a few different figures in your life. Can you expand on that a little bit? Are there any specific people or traits that you remember?

VANESSA MARSHALL: Well, my father is a pilot. He was in the Air Force and he also flies an open-cockpit biplane and does aerobatics. He continuously inspires me. His name is John Marshall and he worked at NBC as a news reporter for many years, and when he retired I dared him to get a pilot’s license and he did. He took me up flying, and we did hammerheads and this, that, and the other thing. I met all sorts of female pilots out at the airport, and I just loved how jolly they were. How kind they were, how respectful they were. When you’re in the air, you don’t have time to be selfish or, again, distracted. They are so thorough, and they have to be. Their attention to detail is impeccable, and all they do is laugh. So I learned a lot from several of the women out at the airport, and also of course from my dad. One of my favorite episodes was “Wings of the Master,” flying a B-Wing and where we learn about Hera’s love of flight, but there are many people throughout my life. 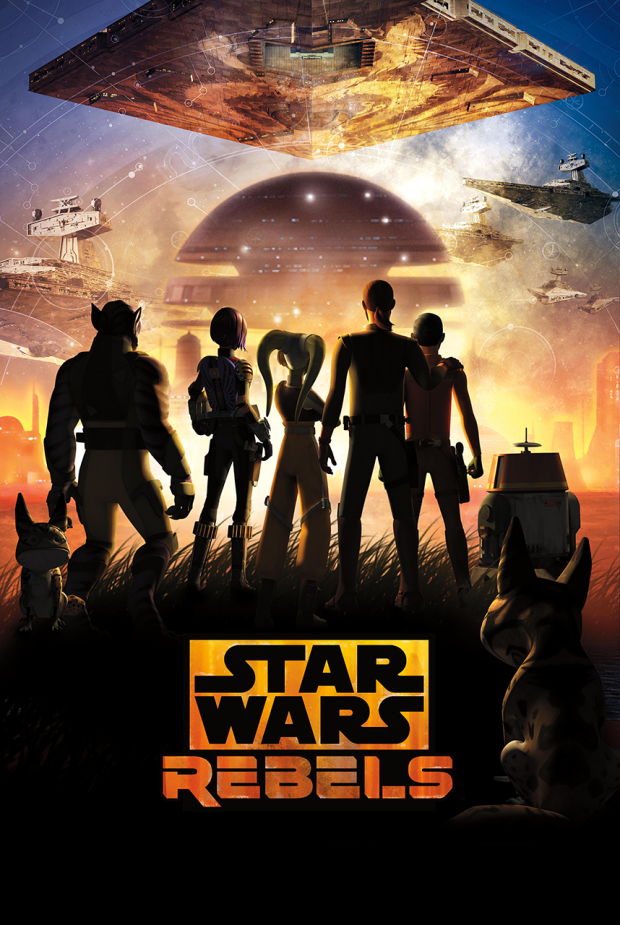 My aunt Carol Kuykendall, believe it or not, was the one who took me to see my first film back in the day. I never would have thought, but she said, “Oh, yeah, we’re going to see this movie, it’s a space opera,” and I was like, “Oh, NO, what is that?” And from the moment the music began, my heart was just enraptured and I’ve been a massive fan ever since. But Carol is an amazing writer, and she survived ovarian cancer for 12 years now when they gave her a half-hour to live. She is no joke. Her generosity of spirit is endless. She has about a billion grandchildren and she’s there for each and every one of them. And she inspires me in my daily life, but she does the right thing effortlessly, and a lot of times Hera reminded me of her.

Also as a Star Wars fan, she would have been a combo pack of Han Solo and Leia. So sometimes in my mind, I would ask, “What would Leia do? What would Han do?” And then create a hybrid of that to create Hera’s mode through a particular scene. She certainly had a lot of moxie and was incredibly fearless, and …I don’t know. I think she was built on a number of the women I’ve studied with, particularly at Princeton as well. There have been a bunch of people who have inspired me to co-create Hera.

Vanessa Marshall on her return as Hera in The Bad Batch: “It was great to see her dreams before they came true”

Star Wars Xtra: Could Hera Syndulla be joining the cast of Rangers of the New Republic?