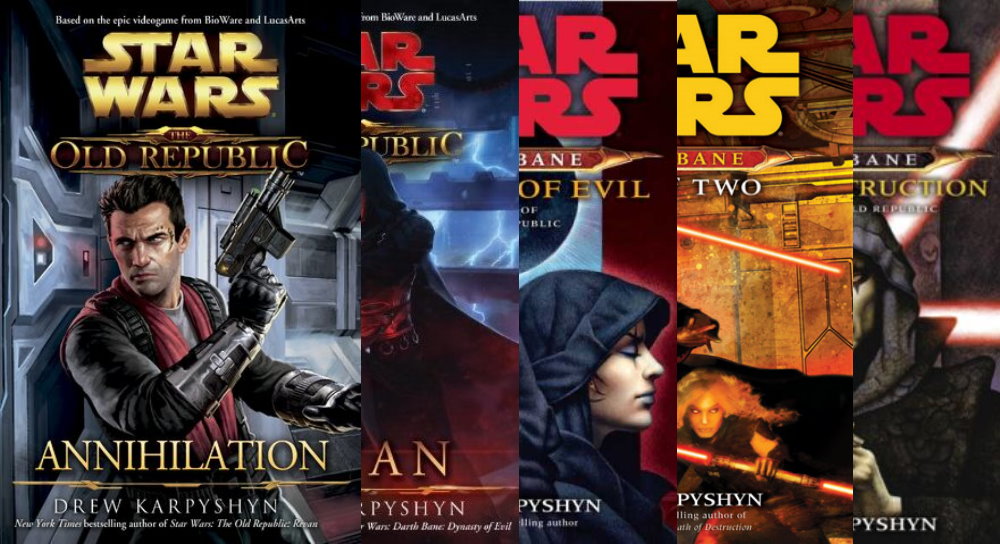 Between 1999 and 2009 Lightsabre.co.uk brought news, fanfic, podcasts and much, much more to the masses. Our one hundred and thirty-first guest was the author of the darth Bane series – Drew Karpyshyn. 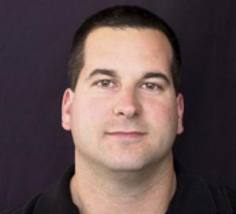 DK – Thanks, it’s a pleasure to be (virtually) here.

Lightsabre – For the viewing and reading public your entry into the Star Wars universe was via Knights of the Old Republic and the Darth Bane novels, but what started you off on your own personal Star Wars journey?

DK – I actually saw the original movie at the theatre in Canada when I was seven years old. After that I went as a Sandperson or Jawa for Halloween for the next five years.

Lightsabre – You seem to enjoy the historical aspects of Star Wars, tales set thousands of years before the trilogies. What attracts you to that period?

DK – Creatively, I like the freedom that period affords. The mythology of Star Wars from the time of the films and beyond has been so developed, and it currently involves so many creative people, that it’s nice to be working in my own little niche.

Lightsabre – Of the seven theatrically released movies – including The Clone Wars – which one is your favourite and why?

DK – I’m a big fan of Empire. I think by that point the actors were settling into their roles and you had great chemistry; it introduces us to Yoda, and I’m a big fan of Irvine Kershner’s direction. Plus, it had the great moment where we learn that Vader is Luke’s father. Honestly, that has to be the hands-down greatest twist in movie history. 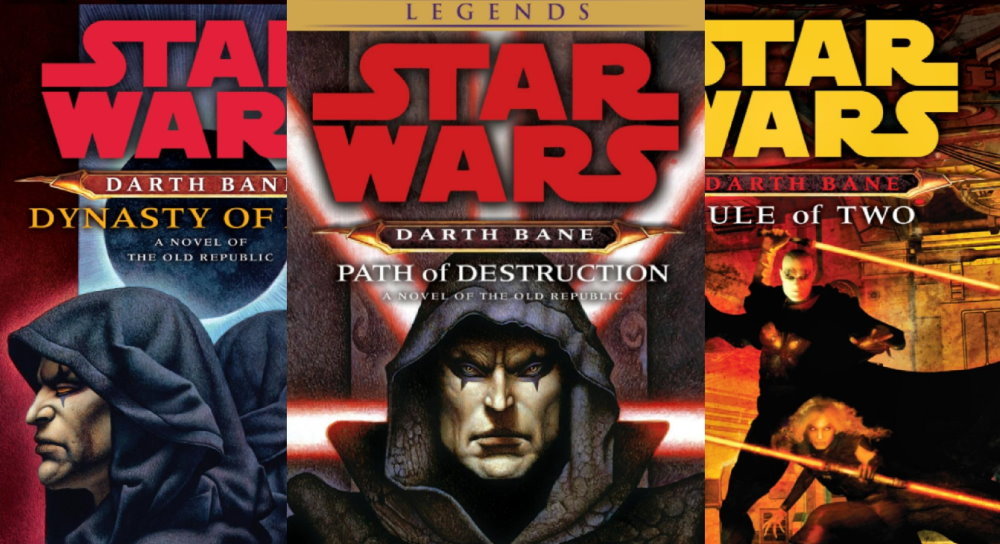 Lightsabre – In your opinion, what makes for a good book, sci-fi, fantasy or otherwise?

DK – I always try to focus on interesting, proactive characters. I think a story needs to be driven by the choices and actions of the main characters; they can’t be passive participants. Things can’t happen to them – they have to make things happen. If you have interesting characters actively shaping the story, you’re off to a great start.

Lightsabre – Where do you draw your inspiration? The blank page can be a very intimidating sight – what’s the initial spark that leads to that first word?

DK – That’s a question I’ve never known how to answer. Ideas are everywhere, just floating around me. I can’t go a week without getting an idea for a great story. The trick is taking that idea and shaping it into something fit for public consumption, and that usually just means forcing myself to sit down and write. Ideas are fun; developing them into a full blown novel is work – that’s where I earn my money.

Lightsabre – With the Darth Bane novels you appear to have a huge scope to create galactic history and set into motion events which thematically play out in the movies. What kind of freedom – a freedom that a writer working in the Galactic Civil War wouldn’t have – does that give you as a writer? Or is the KOTOR era already drawn out and plotted? 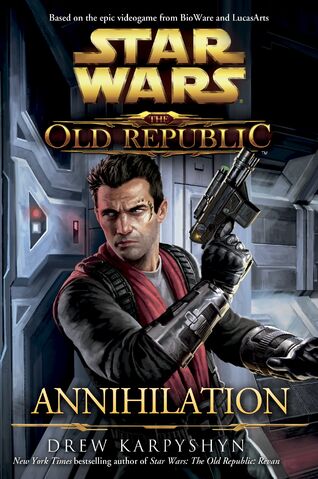 DK – My editors at Del Rey and Lucas Books were very open to letting me develop the story I wanted in the way I wanted. Obviously I tried to keep to the spirit of previous works set in the era (particularly the Dark Horse comic series), but being the only author working in that time I have as much freedom as I could possibly want.

Lightsabre – The third Bane novel has been announced for release in late 2009. You must be excited, to carry on the story of Bane and his reign.

DK – As anyone who read the last two Bane novels know, I try to leave the door open a crack so I can revisit characters I like. In this case I’m looking forward to exploring what happens next with Bane and Zannah.
Obviously I can’t talk about it yet, but the nature of their relationship kind of suggests that at least one of them has to die sooner or later.

Lightsabre – What’s in the future for you beyond Darth Bane 3?

DK – I’ve got a few things in the works: my own original fantasy novel, some screenplays, more work for BioWare. But I can’t discuss unannounced projects right now.

Lightsabre – Away from your writing what hobbies occupy your time?

DK – By far my biggest passion is golf. I love golf: I watch it, I play it, I read about it. I also enjoy billiards, watching NBA and NFL, and I often show up at local tournaments for Magic the Gathering.

Lightsabre – If you had the choice of any era to write your Star Wars stories in – other than the era you write in now – which would it be?

DK – Honestly, I don’t think I’d choose a different era. I’m pretty happy where I am.

DK – I’m impressed with some of the names you’ve snagged for interviews. It’s nice to be part of that list.

Lightsabre – It’s been a great interview, and thanks for being our guest. Just one final question. Tiger Woods, the HK-47’s and the San Antonio Spurs are all looking for a coach to make their game better. Darth Bane hears about this on the HoloNet and decides to offer his services. What attributes does he bring to the position, and how does he improve their games?

DK – I think Bane’s most valuable attribute is his ability to turn a weakness into a strength, while exploiting the vulnerabilities of your opponents.

This interview was originally posted on lightsabre.co.uk on 21st December 2008.