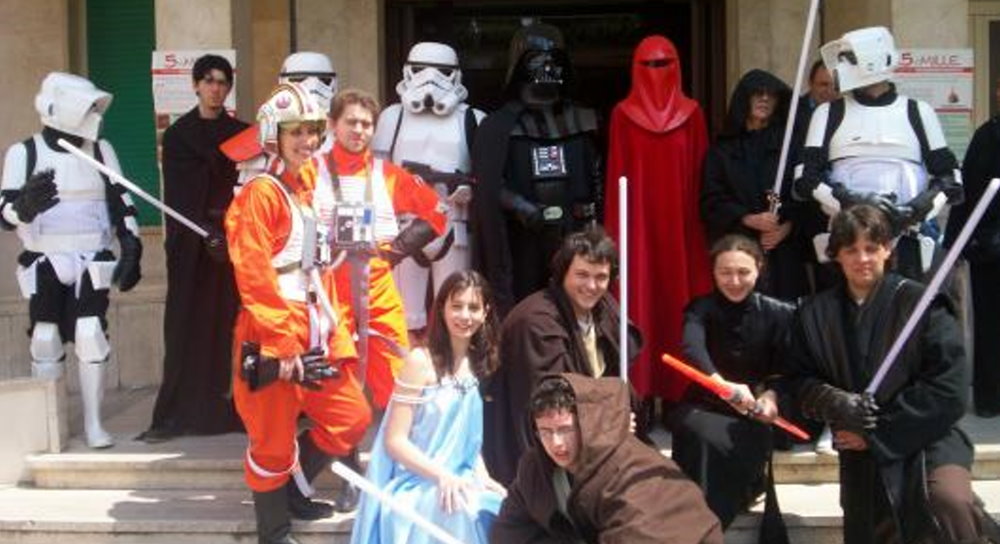 Between 1999 and 2009 Lightsabre.co.uk brought news, fanfic, podcasts and much, much more to the masses. Our one hundredth guest was the webmaster of the Italian site Jedi Outcasts – Federico Ciccotti.

FC – Hi and thank you for this interview.

FC – Well, I first saw Star Wars when i was 6 on TV and I was “sent” to this world made with exotic weapons, starfighters, the Force…well, all of these things impressed me so much I loved the movies at first glance 😀

Lightsabre – Jedi Outcasts is one of your country’s biggest Star Wars fansites. Tell us a bit about how the site grew and developed to where it is today?

FC – Well, 6 of us started in 2005 after we left our former group. Since then we grew a lot and now we’re almost 60 people. We started with this architecture, mxBB portal that lies on phpBB forum. We started with a charcoal theme modified by me, then we went for a more Star Wars oriented theme called jediknights2 and finally we got this acidTiger theme that I like a lot 🙂

The website is linked to a non-profit Star Wars association called Jedi Outcasts. We usually go to exhibitions, conventions and so on, that’s where we meet people that usually start to follow us. We really encourage the costuming part of the Star Wars saga. I love costuming, I own 5 costumes (Commander Bly, Scout trooper, Rebel Pilot, Mace Windu and now a Republic Commando :D)

FC – A New Hope. It is where everything started. There’s Ben still alive, the binary sunset, the journey of the hero…marvellous! 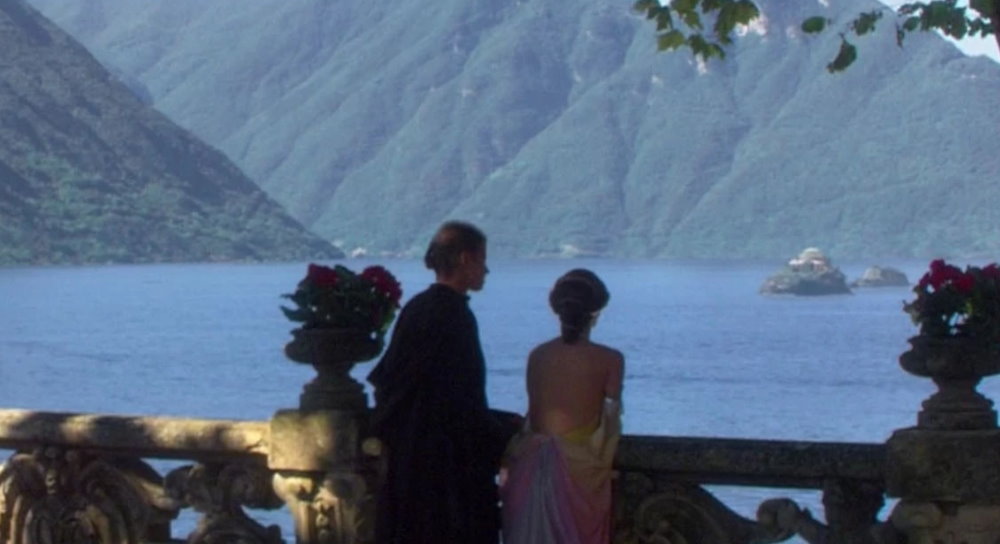 Lightsabre – Italy played host to a number of scenes filmed for Attack of the Clones and Revenge of the Sith. How exciting was that for Italian fans, knowing that the cast and crew were filming in your country?

FC – Actually, Star Wars is not so popular in Italy and I think that just Star Wars fans knows about these scenes filmed in Italy. I’m really happy about that, but I had no chance to move closer to those places at that time 🙁

FC – I think the best is during the Episode 2 premiere. I was with my former Star Wars group and we arranged the evening for VIPs. That was one of the best memories I have. More recently there was Celebration Europe in London, amazing 😀 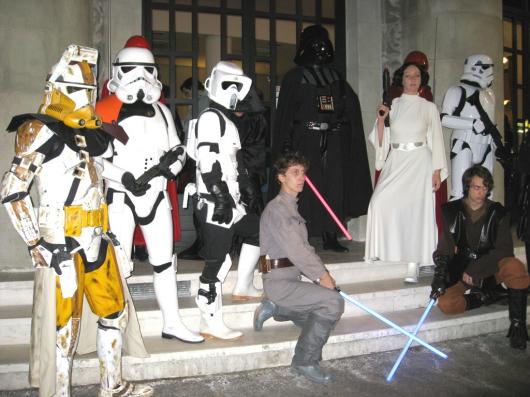 FC – I really hope they can be another milestone as the animated series were. I also bet a lot on the live action series, I think we’ll see a really good product 😀 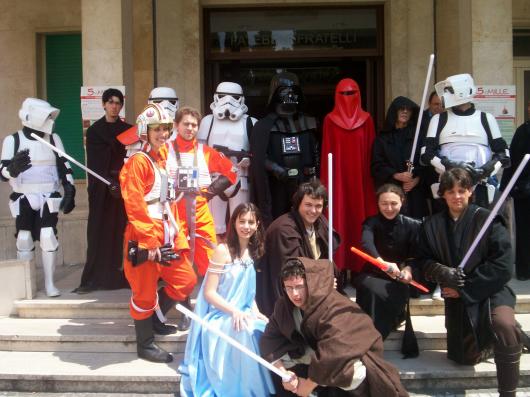 Lightsabre – What do you foresee for Jedi Outcasts in the future?

FC – I hope we can arrange something for the coming out of the pilot of the animated series. that would be really cool 🙂

FC – I had just a quick look because it is time to go to bed now but I think I’ll check it out later, I saw some interesting stuffs ( I love comics and I saw some strips :D)

Lightsabre – It’s been a great interview, and thanks for being our guest on Lightsabre. Just one final question. Anakin Skywalker is chasing a man through the streets of Coruscant, a man with information about his lover Padme. But what does the man know about Queen Amidala?